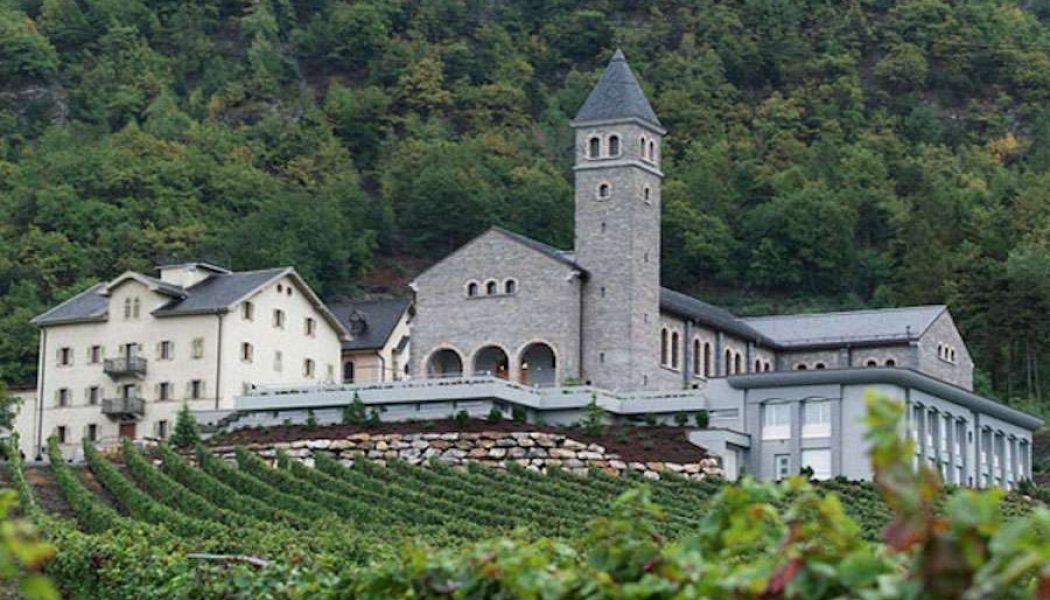 Washington, D.C. Newsroom, Aug 6, 2020 / 05:00 pm MT (CNA).- After an official with the Society of St. Pius X told priests and staff they should speak with criminal investigators only in the presence of an attorney provided by the group, the group’s leaders say their message was not intended to suggest anyone should cover up alleged sex abuse.

The Society of St. Pius X (SSPX) is a breakaway traditionalist group of priests and bishops with no official canonical status in the Church.

Rev. Scott Gardner, bursar of the U.S. district of the SSPX, told staff and priests at St. Mary’s SSPX chapel and school in Kansas last weekend that they did not have to cooperate with state investigators of alleged child sex abuse.

He added that employees and priest should speak to police only in the presence of a lawyer, who would be provided by the organization.

Some former members of the organization said the message, sent by email, seemed designed to silence witnesses or whistleblowers of abuse.

“It looks like they’re trying to hide things, trying to keep people from speaking and definitely stonewalling,” Kyle White, who has alleged that priests in the organization covered up reports of sexual abuse, told the Kansas City Star Aug. 4.

“They don’t want any more stuff like this getting out,” White added.

Gardner said when he emailed priests and staff, he was simply informing them that they did not have to speak to investigators without a lawyer present.

“It was certainly not an attempt to intimidate anyone or to discourage cooperation with the KBI,” Gardner said in an Aug. 5 statement.

“This email was clearly sent to priests and employees and not to people attending our church or school in St Mary’s or elsewhere,” the priest said, adding that it was not “an attempt to intimidate anyone or to discourage cooperation” with investigators.

The SSPX is under investigation in the state of Kansas for alleged sex abuse, along with the four Catholic dioceses.

The group was founded by Archbishop Marcel Lefebvre in 1970. When Lefebvre and Bishop Antonio de Castro Mayer consecrated four bishops without the permission of St. John Paul II in 1988, the bishops involved were excommunicated.

In 2009, Pope Benedict XVI lifted the excommunications of the surviving bishops, while noting that “doctrinal questions obviously remain and until they are clarified the Society has no canonical status in the Church and its ministers cannot legitimately exercise any ministry.”

The group has been in intermittent talks with the Vatican about returning to full communion with the Church. In 2015, Pope Francis extended the faculty to hear confession to priests of the society as part of the Jubilee Year of Mercy.

In the group’s U.S. district, however, a number of abuse allegations have surfaced in relation to the large SSPX community at St. Mary’s, Kansas, which includes the society’s K-12 school, as have several allegations that priests engaged in cover-ups of abuse by priests or attendees of SSPX chapels.

In 2019, the Kansas Bureau of Investigations (KBI) announced it would investigate clerical sexual misconduct in four Catholic dioceses in the state; the investigation was subsequently expanded to include the SSPX.

In addition to the Kansas City Star, the weekend email from Gardner was reported on the Church Militant website. Gardner’s statement said of that report that “Church Militant has once again tried to wring fake news out of an internal email by falsifying the context.”

Gardner’s statement did not address the Kansas City Star, or indicate whether he perceived that newspaper as well to be reporting “fake news.”

The priest did say that the SSPX is “making any priest, employee, or agent” available to the KBI “without the need for a subpoena.”

Gardner said in his correspondence that he has “no indication that the KBI has been intimidating” anyone, but added that “our legal system is adversarial” and thus it is “common sense for the Society to protect itself and its priests and employees by having its attorney present at an interview with law enforcement.”

“I hope that anyone with evidence of abuse will go freely to the KBI or other appropriate authorities,” he said.

KBI has said that it is accepting reports of abuse by phone at 1-800-KS-CRIME, or by email. [email protected]