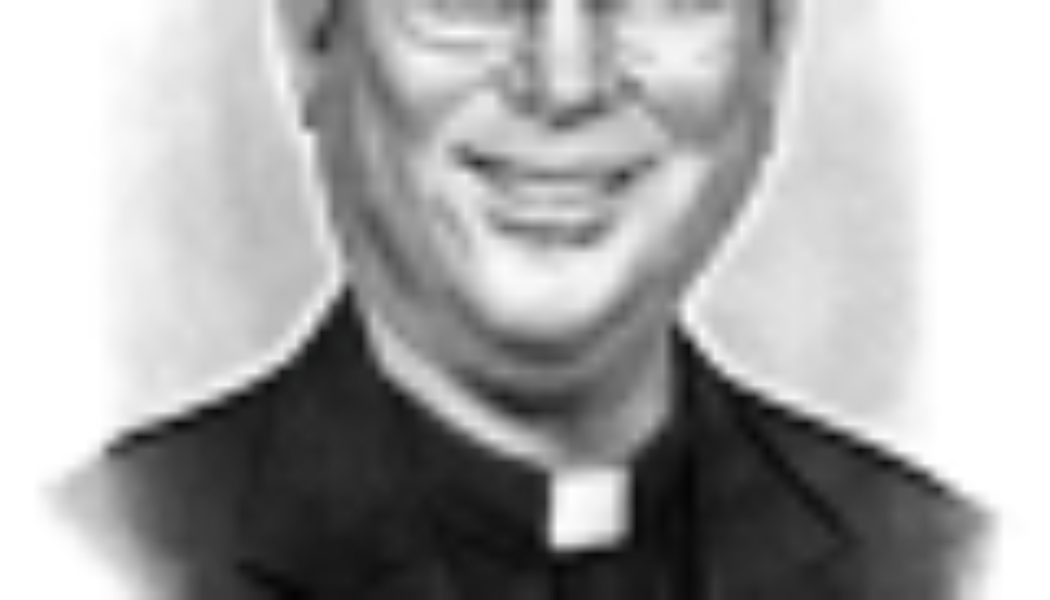 A troubled conscience can ruin our day, week, or year. The lawyer for legendary Old West gunfighter Doc Holliday (who was suffering from tuberculosis) once asked him if his conscience ever troubled him. “No,” he replied, “I coughed that up with my lungs long ago.” We may also consider techniques to silence one’s conscience. Here are some tips on how to wrestle with a conscience—and win.

First, never underestimate vice. Conscience is the voice of God. It is informed by His revelation through authentic Church teaching, directing us to choose the good and disturbing us when we plot or commit an evil act. The more we respond to the disturbances with good choices, we become virtuous. When we repeatedly neglect the voice of conscience, we become vicious: vice-filled. Viciousness comes in many forms and flavors. One can be filled with vice and still be considered a nice person. We need not be judgmental. We vote for—and ordain—many vicious people who have mastered the art of smiling.

Second, shoot to kill your conscience. In the novel Wise Blood, Flannery O’Connor’s anti-Christ protagonist is Hazel Motes. He is discharged from the Army and escapes to the big city. Hazel is a simple soul without guile and rejects his fundamentalist Christian upbringing: “I’m gonna do some things I’ve never done before…,” he declares. (He sounds like a lot of politicians coming to Washington.) But before Hazel can continue with his anti-Christ ministry, he must extinguish the sting of conscience. Here is his sage advice: “Your conscience is a trick…it don’t exist…if you think it does, you had best hunt it down and kill it….”

Third, crowd out conscience with the pleasures of life. As an unsophisticated anti-Christ, Hazel feels compelled to preach as a street corner anti-Christ evangelist. He declares: “I’m member and preacher to that church where the blind don’t see, and the lame don’t walk and what’s dead stays that way… Jesus was a liar.” After purchasing a used-car clunker for $200 he adds, “Nobody with a good car needs to be justified.” We sophisticates, of course, wouldn’t be so forthright in our denial of Jesus. But Hazel’s point still has merit. When all is going well, and we’re comfortable, there’s no place at the table for a Savior.

Fourth, surround yourself with yes-men. In the Old Testament, King David initially succeeds in avoiding the sting of conscience after his adulterous affair with Bathsheba and arranging for the death of Bathsheba’s husband to cover up his sin. Taking Bathsheba into his home, he tries to live happily ever after, and he succeeds—for a time. But David makes one big mistake. He retains Nathan as the court prophet. Nathan is a man who fears God more than his boss—an elusive commodity. So he finally catches up with the king with his “Thou art the man!” indictment, rebooting David’s dormant conscience. This time, David loses to the sting of conscience as he sits down to write Psalm 51, a masterpiece of sorrow and repentance. A corollary to the need to enlist yes-men as friends: If you plan to kill your conscience, do NOT read Psalm 51. Ever.

Fifth, never admit weakness. St. Peter was a poor match for his conscience. After boasting that he would never deny Jesus, he fails. Three times. But the poor man’s humility drives him back to Jesus, Who forgives and challenges him to love. And love Peter does, proclaiming Jesus, until Nero’s centurions catch up with him, crucifying him in the Roman Circus. Losing one’s life in the service of the Gospel happens. For Peter, it had all begun when he admitted his weakness during his first encounter with Jesus: “Depart from me, for I am a sinful man, O Lord.” (Lk. 5:8) If at first you don’t succeed with conscience-killing bravado, try, try again. Albert Einstein offers this psychological observation: “Insanity is doing the same thing over and over and expecting different results.” Ignore him. Einstein should have stuck with physics.

Sixth, keep God out of your atheism. Flannery O’Connor’s Hazel Motes ultimately succumbs to the dictates of his conscience because he can’t shut up about the non-existence of Jesus. If you want to kill your conscience, make God irrelevant and never ever think of Jesus. Spoiler alert: Hazel dies a destitute mystic, a tragic figure in the eyes of the world, but with his eyes fixed on the suffering, redeeming Christ. As for Motes’ extreme penances, chosen because his conscience has awakened to the necessity of repentance, his landlady objects: “…it’s not normal. It’s like one of them gory stories, it’s something that people have quit doing—like boiling in oil or being a saint….” Motes replies, “They ain’t quit doing it as long as I’m doing it.” He enters eternity with a calm conscience and peace of soul.

Romano Guardini, the great 20th-century theologian, poses this question in The Faith and Modern Man: “Does human life give the impression of being governed by moral law? Does God truly reign in men’s consciences? In many, yes; in everyone at times; in human consciences generally….” His impression is that “God’s will-to-goodness” is largely absent in the world. He insists God’s greatness includes His respect for human freedom. Because He granted us freedom, God’s only leverage is the conscience He has made a part of every man.

When we reject the sting of conscience—when we bury it with self-justification of long past sins—we win only for a time, and in winning through the defeat of conscience, we lose. Guardini again: “…our eyes turn to that great event, the final judgment when God’s sovereignty will be manifest to all. Then everyone will see that never for a moment has man escaped the sovereignty of God.”

God’s grace makes it difficult to kill a conscience. Doc Holliday’s first cousin and beloved correspondent—“Mattie” Holliday—became a Catholic nun. The story goes that due to her, he summoned a priest for the sacraments before he died.