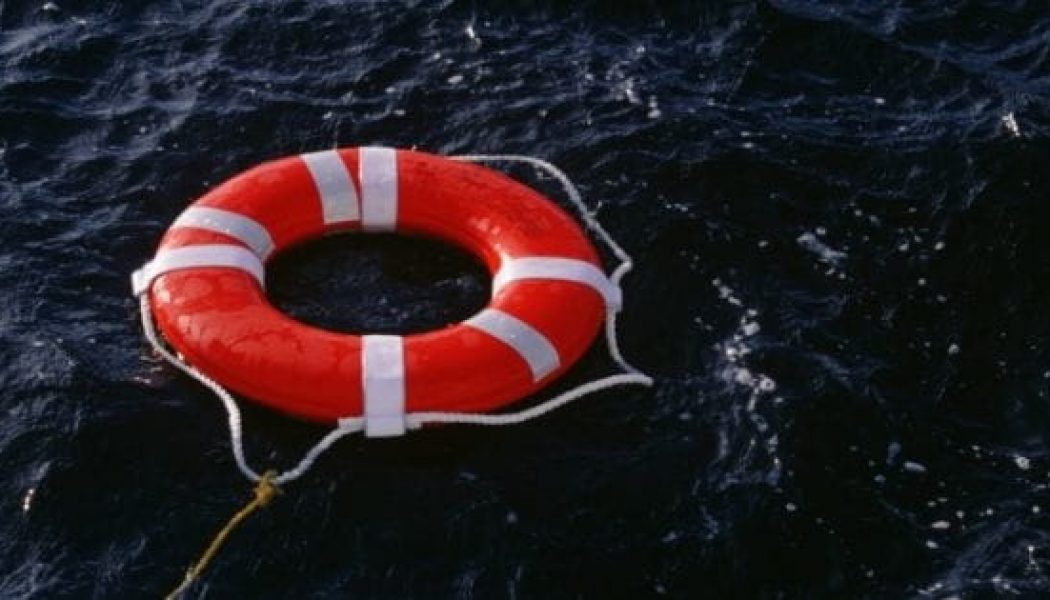 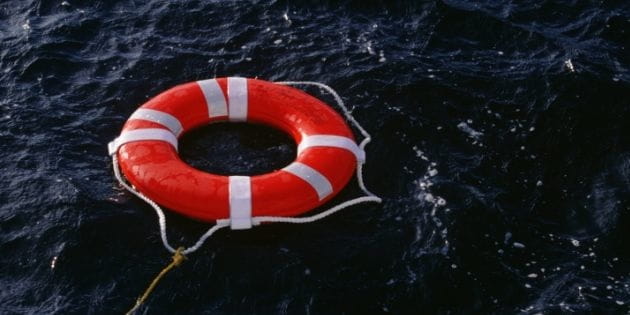 In an article on the Steubenville, Ohio, rape trial, Keith Ablow argued that we have raised a generation with little to no empathy. In it he correctly identifies one of the causes:

Having watched tens of thousands of YouTube videos with bizarre scenarios unfolding, having Tweeted thousands of senseless missives of no real importance, having watched contrived “Reality TV” programs in which people are posers in false dramas about love or lust or revenge, having texted millions of times, rather than truly connecting and having lost their real faces to the fake life stories of Facebook, they look upon the actual events of their lives with no more actual investment and actual concern and actual courage than they would look upon a fictional character in a movie.

Ablow is describing a kind of Gnosticism. The “real” world is my interior world — what I feel, desire, believe, and tweet. The world of space, time, matter, and other people becomes blurry at best. Doing “bad things” with my body does not make me a “bad person” nor does doing “good things” make me a “good person.” There is an underlying belief that I am already a good (or perhaps “worthy”) person and what I do is not connected with that inner core of worthiness and entitlement.

The problem, however, is greater than what Ablow describes.

Notre Dame sociologist Christian Smith discussing the religious and moral lives of teens and emerging adults relates that researchers the young people they interviewed the same question: Is what you believe about God and morality true for everyone everywhere or is it just is it just a private belief that’s only true for you? That is, is spiritual and moral truth objective or subjective? The vast majority … didn’t understand the question. They were incapable of conceiving what objective truth and morality could possibly mean.

As Tim Keller, pastor of New York City’s Redeemer Presbyterian Church, wrote: “The root idea of modernity is the overturning of all authority outside of the self. In the 18th century European ‘Enlightenment’ thinkers insisted that the modern person must question all tradition, revelation, and external authority by subjecting them to the supreme court of his or her own reason and intuition. We are our own moral authority.”

As this relates to empathy, Smith and his team found that emerging adults believe that no one is under any obligation to help others. It’s nice if you help if you feel like it, but no one should feel guilty for ignoring the needy. Thus in the Steubenville case teens saw the victim drunk, naked and unconscious and did nothing. They were, from their point of view, under no obligation to inconvenience themselves.

Add to that, the breakdown in the family, which also kills empathy. In her 2003 essay “Parents or Prisons,” economist Jennifer Roback Morse writes:

The basic self-control and reciprocity that a free society takes for granted do not develop automatically. Conscience development takes place in childhood. Children need to develop empathy so they will care whether they hurt someone or whether they treat others fairly. They need to develop self-control so they can follow through on these impulses and do the right thing even if it might benefit them to do otherwise.

All this development takes place inside the family. Children attach to the rest of the human race through their first relationships with their parents. They learn reciprocity, trust, and empathy from these primal relationships. Disrupting those foundational relations has a major negative impact on children as well as on the people around them. In particular, children of single parents — or completely absent parents — are more likely to commit crimes.

Such children develop attachment disorders and, as Morse writes, “An attachment-disordered child is the truly dangerous sociopath, the child who doesn’t care what anyone thinks, who does whatever he can get away with.”

The combination of single parents, absent parents, dual-income professional parents, daycare, after-care and easy, no-fault divorce have strained sometimes to the breaking point the relationship between parent and child, resulting in varying degrees of attachment disorder and thus children with insufficient discipline, compassion and empathy.

In the May 2013 First Things, Wheaton College professor Alan Jacobs contrasts two vastly different moral worlds, that of the TV show Girls and that of Jane Austen, and writes:

As someone who largely shares Austen’s moral orientation, though not all her particular judgments, I respond to this alternative moral world … how? I think the only viable answer is: I don’t, at least not directly. To someone who thinks [the actions of a character from Girls] are unproblematic, or even commendable, there is nothing for me to say. I confront a linguistically unbridgeable gap; I confront incommensurability. [Emphasis in original.]

Today in the West, we no longer share the same ontological and moral categories. We live in two distinct moral worlds with little of the common ground necessary to communicate the Gospel as we have in the past.

Having said that, goodness in a culture full of sinful people has always been a work of grace and we are called to cooperate with God’s grace in our moment in history by witnessing to a better way of life.

Alan Jacobs in the essay cited above quotes Paul Griffiths, who wrote concerning the redefinition of marriage, “What the pagans need on this matter is conversion, not argument; and what the Church ought do to encourage that is to burnish the practice of marriage [by Christians] until its radiance dazzles the pagan eye.”

Beyond that, Christian Smith found that not all teens and emerging adults are post-modern relativists. Approximately 15 percent are “committed traditionalists,” who “embrace a strong religious faith, whose beliefs they can reasonably well articulate and which they actively practice.” Developing outreach, discipleship, education programs and leadership training for this 15 percent should be our second priority.

Finally, as Alan Jacob writes, we need “better art and better stories.” We need to find ways to impact the imagination of our neighbors with images and stories that show them and finally win them over to the good, the true, and the beautiful.

Insofar as each of these priorities, the Church in our day is, for the most part, falling short. There is plenty of work for us all.