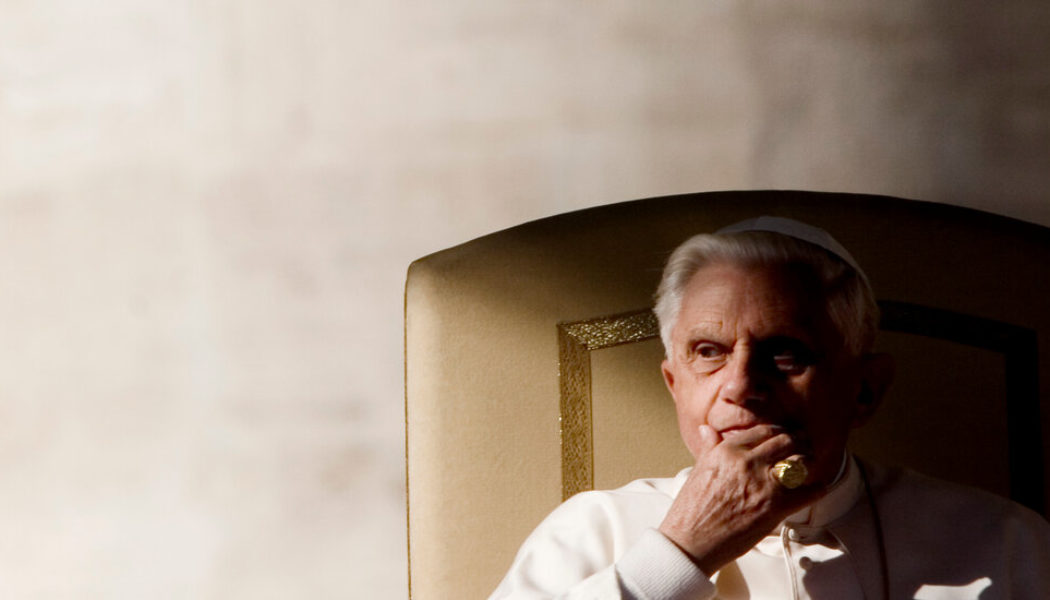 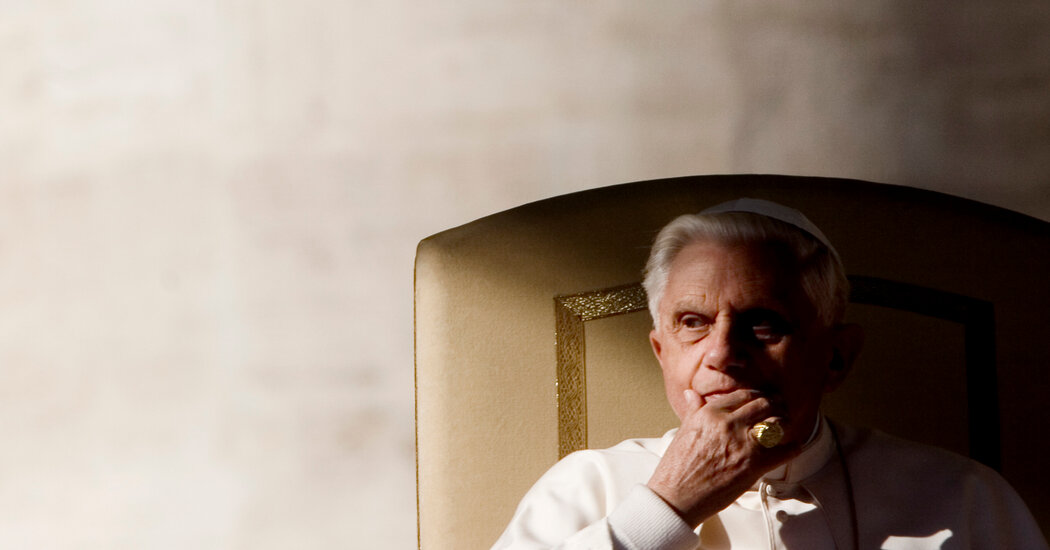 This agenda has not yet succeeded in achieving the church of liberal Catholicism’s desires: Again and again Francis has seemed to push toward an explicit change on some controverted issue, from communion for the divorced and remarried to the rule of priestly celibacy, only to choose a more ambiguous course instead. And in certain cases, as part of his strange postretirement role, Benedict made intellectual interventions that seemed to operate as warnings to his successor not to go too far.

But the Francis era has certainly returned the church to a state of open theological division. The liberal churches of Northern Europe, with the German bishops in the lead, are pushing hard for revolution — meaning progressive positions on sexual issues, lay leadership and intercommunion with Protestants.

The more conservative hierarchy in the United States is regarded by some of Francis’ allies as dangerously rebellious, accused of tolerating a spirit of rupture on the right. And after all of Benedict’s efforts to reconcile the church’s traditionalists with Vatican II, to create space for the Latin Mass within the modern church, Francis has reimposed stark restrictions on its celebration, deliberately pushing traditionalists back toward schism.

Under these pressures, the vision of continuity and stability that Benedict championed is being pulled apart from both sides — from the left by the idea of Vatican II as a continuing revolution, a council whose work will never end, and from the right by a mixture of pessimism and paranoia, a very unconservative alienation from papal authority whose endpoint is difficult to foresee.

One can make an argument, as pious Catholics sometimes do, that the operation of the Holy Spirit means that the biggest decisions in the church (like the election of a new pope and, presumably, a papal resignation) are all straightforward expressions of God’s will. In the case of Benedict’s resignation and its aftermath — with the apparent undoing of his work, the return of Catholic civil war — such an argument might suggest that all his labors only suppressed divisions that needed to be publicly expressed, that the current threats of schism are simply part of a process the church needs to pass through to find unity and confidence again.

But Benedict was doubtful of this kind of piety. While he was still a cardinal, he told an interviewer that the Holy Spirit could not be said to simply pick each pontiff, since “there are too many contrary instances of popes the Holy Spirit obviously would not have picked.” Rather, God supplies a more limited protection, a guarantee that, as Benedict phrased it, “the thing cannot be totally ruined,” which does not preclude terrible mistakes.

It seems very hard for any admirer of Benedict to look at the events that followed his resignation and see a vindication of his decision to retire, a simple working out of the Holy Spirit’s will.

You always want to be able to discover the ideal birthday gift whenever someone you know celebrates a birthday. Example of inserts changing colour. It perfectly represents my vision, as a fun, welcoming, and friendly brand.