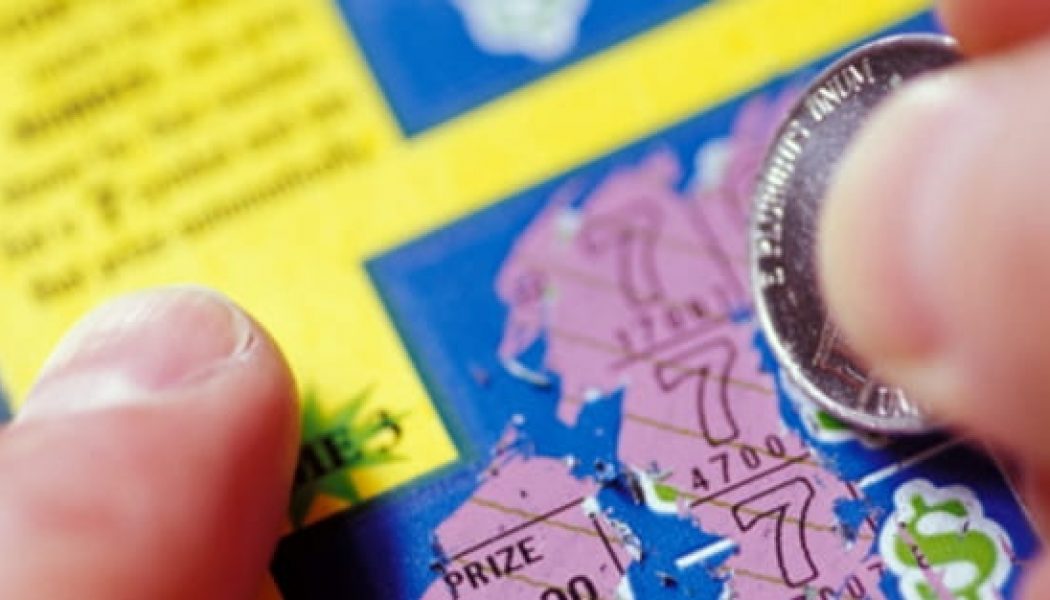 “Americans spend about $60 billion on the lottery every year,” says Stephen Dubner, co-author of “Freakonomics.” “More than $500 per American household goes to playing the lottery.” (CBS This Morning)

There are at least seven reasons you should not gamble with your money in this way — and should tell your congressmen not to support it.

1. It is spiritually suicidal.

“Those who desire to get rich fall into temptation and a snare and many foolish and harmful desires which plunge men into ruin and destruction. . . They have pierced themselves with many a pang” (1 Timothy 6:7–10).

2. It is a kind of embezzlement.

Managers don’t gamble with their Master’s money. All you have belongs to God. All of it. Faithful trustees may not gamble with a trust fund. They have no right. The parable of the talents says Jesus will take account of how we handled his money. “They went and worked” (Matthew 25:16). That is how we seek to provide for ourselves (1 Corinthians 4:12; 1 Thessalonians 4:11; Ephesians 4:28)

The odds of winning are nearly 176 million-to-one. You take real money and buy with it a chance. That chance is so infinitesimally small that the dollar is virtually lost. 175,999,999 times. The smaller amounts paid out more often are like a fog to keep you from seeing what is happening.

4. The system is built on the necessity of most people losing.

The Lottery is just another form of gambling (without any of the glamour and glitz of Las Vegas, of course). The “house” controls the action, the players will all eventually lose. (SeeInternational Business Times)

It supports and encourages “yet another corrosive addiction that preys upon the greed and hopeless dreams of those trapped in poverty. . . The Consumerist suggested that poor people in the U.S. — those earning $13,000 or less — spend an astounding 9 percent of their income on lottery tickets. . . making this ‘harmless’ game a ‘deeply regressive tax.’” (International Business Times)

6. There is a better alternative.

A survey by Opinion Research Corporation for the Consumer Federation of America and the Financial Planning Association revealed that one-fifth (21 percent) of people surveyed thought the lottery was a practical way to accumulate wealth. We are teaching people to be fools.

If the $500 a year that on average all American households throw away on the lottery (see above) were invested in an index fund each year for 20 years, each family would have $24,000. Not maybe. Really. And the taxes on these earnings would not only support government services, but would be built on sound and sustainable habits of economic life.

7. For the sake of quick money, government is undermining the virtue without which it cannot survive.

A government that raises money by encouraging and exploiting the weaknesses of its citizens escapes that democratic mechanism of accountability. As important, state-sponsored gambling undercuts the civic virtue upon which democratic governance depends. (First Things, Sept., 1991, 12)

So, if you win, don’t tithe your lottery winnings to our church. Christ does not build his church on the backs of the poor. Pray that Christ’s people will be so satisfied in him that they will be freed from the greed that makes us crave to get rich.