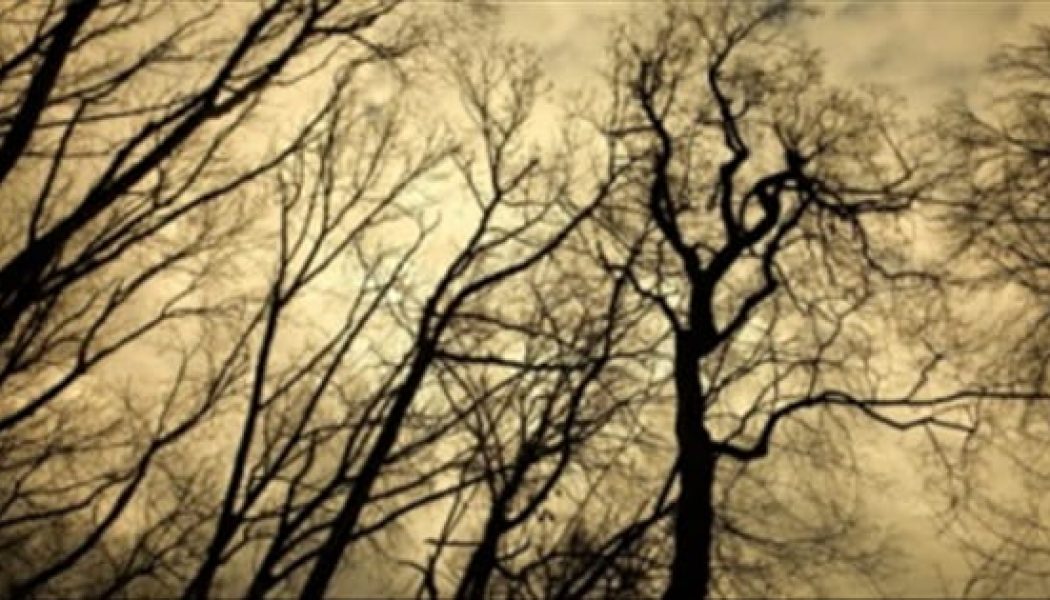 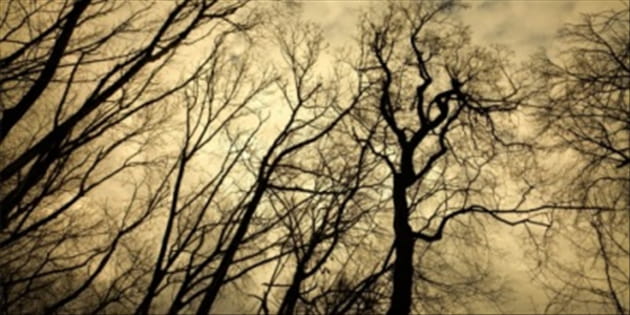 Many Christians struggle to decide how (or if) to celebrate Halloween. After all, it is a holiday that seems to emphasize darkness, superstition and fear. Furthermore, there is the claim that the holiday is pagan and evil in origin – an assertion that simply is not true. Surprise! Halloween didn’t start off as a pagan holiday!

Meaning of the Word Halloween

The name Halloween is a blending of the words All Hallows’ and Even or E’en (referring to the evening before All Holies Day, or All Saints’ Day, which is November 1). The term hallow means “holy” – you may recall reciting it in the Lord’s Prayer, “Our Father who art in heaven, hallowed be thy name” (Matthew 6:9).

The supposed connection to paganism comes with the fact that the Roman Catholic Church moved the celebration of All Saints’ Day to November 1st in the 8th century. Many scholars claim that Christian leaders were attempting to Christianize a pagan holiday called Samhain (pronounced sow-in; “sow” rhymes with “cow”) which was celebrated on the same day. However, there are several reasons to dispute this claim.

First, it should be noted that nothing is known about Samhain with any certainty. It seems to have been a celebration limited to the Northern Celtic people (particularly in Ireland and Scotland) who, prior to their Christianization, had no written records. Regardless, scholars have made wild, though totally unsubstantiated, claims about Samhain as a day dedicated to the dead on which human sacrifices and other dark rituals were practiced. In reality, all we really know about Samhain is that it marked a change of season. In fact, the name Samhain is derived from an Old Irish word that roughly means “summer’s end.”1

Second, by the time that All Saints’ Day came to be associated with November 1st, Christianity had been well established in the Northern Celtic region for at least 300 years. There is no indication that pagan practices persisted on Samhain in a way that concerned Rome (which was 1500 miles away across land and sea) enough to change the date of a holiday.

Third, Irish Christians originally celebrated the saints on April 20th. So, it is more likely that they remembered the dead in April than during Samhain on November 1st. When All Saints’ Day was transferred to November 1st among Roman Catholic churches, the focus on the dead shifted with it.

Lastly, as one scholar suggests, November 1st may have been chosen simply so that the many pilgrims who traveled to Rome to commemorate the saints “could be fed more easily after the harvest than in the spring.”2

So why do so many scholars draw the connection between Halloween and Samhain? In the nineteenth century, cultural anthropologist Sir James Frazer studied the practices of the Northern Celtic people on Hallowmas (a term that has come to describe the three day period of October 31st, Halloween, November 1st, All Saints’ Day, and November 2nd, All Souls’ Day). He asserted that the traditions of Hallowmas were rooted in Samhain, and he claimed that the ancient pagan festival had been a day to honor the dead. Though Christianity probably brought the focus on the dead to Samhain, Frazer claimed the reverse. It seems that every cultural anthropologist after Frazer, has repeated, and even exaggerated his claim.

Frazer believed that Christianity was rooted in paganism, and he often tried to make connections between the two in his writing. This makes it all the more peculiar that evangelical Christians have embraced his claims and have suggested that we abandon the celebration of Halloween because of its supposed connection to a pagan holiday. The reality is that Halloween is Christian in origin and the selection of its date probably had nothing to do with Samhain.

Unfortunately, it must be conceded that modern Halloween celebrations (at least in the U.S.) seem to have lost their Christian heritage altogether. But it should come as no surprise that a holiday celebrating death would develop a dark and superstitious character among non-believers. After all, death is mysterious and terrifying to those who don’t know the gospel. However, as Christians, we can celebrate the lives of those who have died in Christ, because we know that “death has been swallowed up in victory” (1 Corinthians 15:54); it is nothing to fear. Though our bodies will die, our spirit will dwell with Christ (Philippians 1:21) until He returns to earth to make all things new (2 Peter 3:13) and to clothe us with new glorious bodies (Philippians 3:20-21). Halloween affords the perfect opportunity to contrast the Christian and the non-Christian views of death and to share the hope that we have in Christ.

Rather than abandoning Halloween to the lost, let us reclaim it for God’s glory. May He help us to be light in the darkness and to find ways to creatively bring the “hallowed” back into Halloween. Read more about why and how Christians should celebrate halloween: A Tricky Holiday: Should Christians Ignore or Embrace & Celebrate Halloween?

*It should be noted that the New Testament repeatedly uses the word saints to refer to all believers. When the term refers specifically to heroes of the faith, it is used in quotes.

The content of this article is drawn from a Rose Publishing pamphlet titled Christian Origins of Halloween, ©  2012. Used with permission.

Angie Mosteller is founder of Celebrating Holidays, an educational company dedicated to teaching the Christian roots of American holidays. For more information on the history and symbols of Halloween, as well as creative ideas, visit www.celebratingholidays.com.