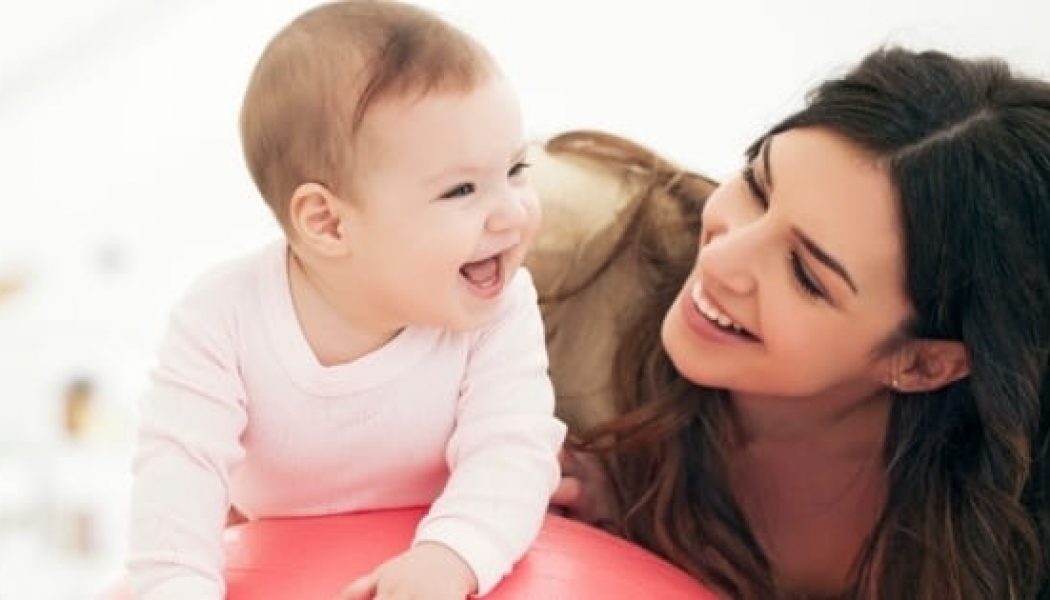 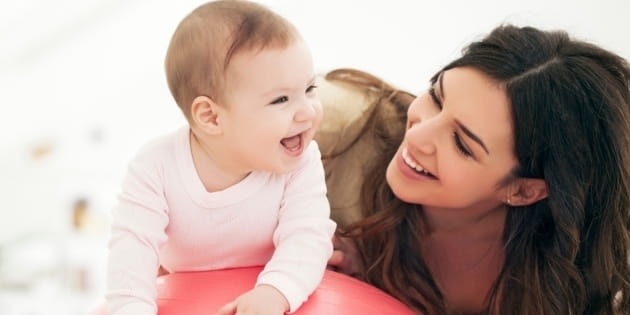 The other morning I woke up while my children were still sleeping and began to pray. I started thinking about my identity. What am I? Who am I? As I settled into my prayer time I began to rejoice at the thought that I am a mother. It is part of who I am. To my children it is my name: “Mom.”

The modern mom doesn’t always like to be identified as a mother. We are “liberated.” We have names and identities of much greater significance. Even the Christian mommy would prefer to keep her mom identity in check. “I am a Christian first and foremost,” we might say. This is so true and so good. We are first and foremost identified as united to Christ. He has redeemed us and therefore our identities are wrapped up in his righteousness. But this doesn’t mean we have to deny the significance of being a mother as we embrace who we are in Jesus.

Maybe what we need is not to shed our mommy title, rather see the true significance of it.

One great example can be found in the biblical account of Timothy. Timothy was the son of a Jewish woman who was also a believer, Eunice, and a Greek father (Acts 16:1, 2). Though we don’t seem to know much about his father, we get some crucial information about his mother.

Timothy was a young pastor and Paul’s child in the faith (1 Timothy 1:2). Paul loved Timothy for his faithfulness to the sacred texts and his friendship (2 Timothy 3:15, 10–11). When everyone had abandoned Paul during his imprisonment in Rome, Timothy remained faithful to Paul through prayers and tears (2 Timothy 1:3–5). Paul was greatly affected by the ministry and love of his apprentice. And Paul attributes Timothy’s faith and character to his mother’s and his grandmother’s faithful witness.

Paul references the legacy of these women in two places. First we see it when he is thanking God for Timothy and his faith. He reminds him that his sincere faith dwelt first in his grandmother Lois and then his mother Eunice and he says, “now, I am sure, dwells in you as well,” (2 Timothy 1:5). Later on Paul encourages Timothy to stay strong in the Word, not being deceived, and under the persecution that surely comes from those who follow Christ (2 Timothy 3:12-14). And yet again he reminds him that he learned and firmly believed the Word from a young age, “from childhood” (2 Timothy 3:15).

Moms, this is very significant. Eunice and Lois invested in Timothy to teach him about God. The gospel was passed on to Timothy and from Timothy to other generations. And even more importantly, Timothy now enjoys the benefits of being with Christ, forever.

God has called us, moms, to train up our children in the way they should go (Proverbs 22:6). There really couldn’t be a more significant calling than to pass on the legacy of our faith. The Great Commission applies to us, in our homes with our children. Our Christ-identity is to be poured out into the lives of our children. We don’t need to shed this God-given title of “Mom.” We are called to maximize what it means for the glory of Christ. We can embrace our role without grumbling and with the full assurance of God’s sovereign goodness. God promises that as we shine light into this world (and that includes our kids) we will know that our labor was not in vain (Philippians 2:12-16).

We may never know the significance of our mommy role this side of heaven, but we know Lois’ and Eunice’s and we know that generations of people have been gloriously saved as a result of their faithfulness to teach one.

Trillia Newbell is a freelance journalist and writer. She is the author of United: Captured by God’s Vision for Diversity (Moody 2014). She writes on faith and family for The Knoxville News-Sentinel,   Karis, The Gospel Coalition , Desiring God (where this post initially appeared here),  and the Ethics and Religious Liberty Commission of the Southern Baptist Convention. Her love and primary role is that of a wife and mother. She lives in Tennessee with her husband Thern and their two children. You can learn more about her via her site www.trillianewbell.com and follow her on twitter: @trillianewbell.