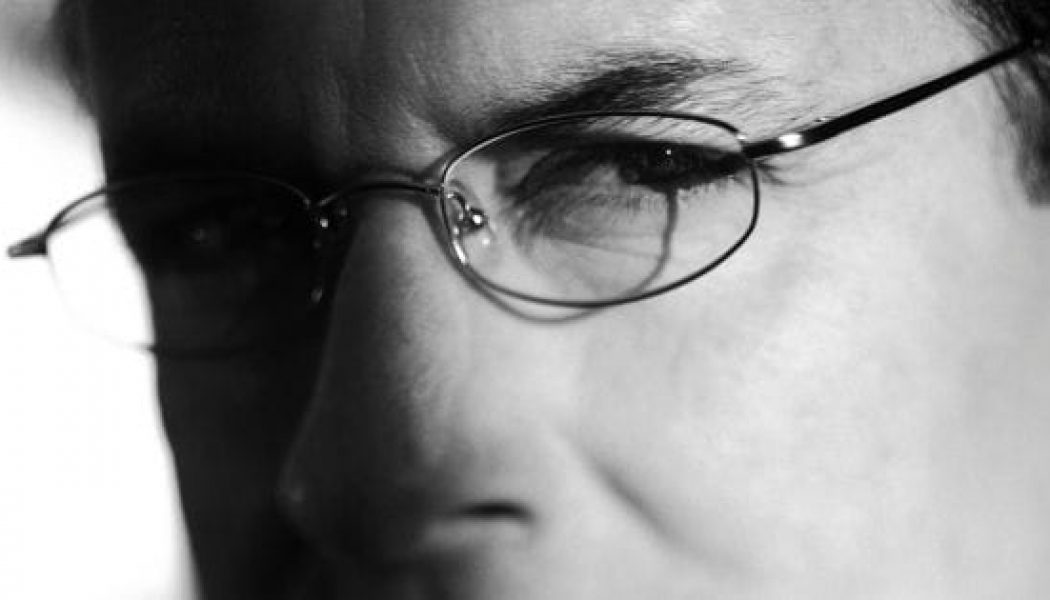 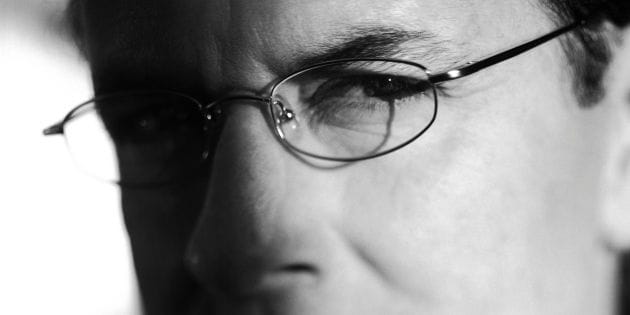 Hardly a month goes by without another article being released on the internet that analyzes who is leaving the faith and why, as well as what reasons are given by those who reject Christianity.

Our interest in this subject is not surprising. Christians in every generation have wondered why certain friends and family members still reject Jesus after hearing the gospel many times. While there is no one-size-fits-all answer for why some people reject Jesus and others don’t, here are two of the biggest reasons why many reject Jesus today.

Imagine growing up in a home where your parents forced you to attend church services but never talked about Jesus throughout the week. They often complained about society as if they were perfect saints trapped in a world of sinners. They never read the Scriptures, and they only ever prayed before meals. They talked openly of the sins of others, but never confessed their own.

For millions of people, that is not a life they have to imagine but a description of the life they’ve already lived. (Perhaps that is similar to your own story.)

No matter what form it takes, religious hypocrisy is offensive to God and to others. That’s why Brennan Manning famously said, “The greatest single cause of atheism in the world today is Christians who acknowledge Jesus with their lips, walk out the door, and deny Him by their lifestyle. That is what an unbelieving world simply finds unbelievable.” While it’s impossible to know for sure that hypocrisy is “the greatest single cause of atheism,” it almost certainly ranks near the top.

In other words, people who reject Christianity because of religious hypocrisy are not rejecting the real Jesus, since the people they thought were giving Jesus a bad name do not actually belong to him. For unless they repent, Jesus will one day say to such people, “Depart from me. I never knew you” (Matt. 7:23). If Jesus doesn’t claim religious hypocrites, then why are you holding them against Jesus?

The discovery of vaccines is one of the major success stories of medicine. They have protected millions of people from contracting deadly diseases. Vaccines work by using a dead (or weakened) form of a virus to help our immune systems raise their guard against the real virus. This process is called ‘inoculation.’

Tragically, a major cause for why some people reject Christianity today is ‘gospel inoculation.’ They think they’ve heard the gospel and rejected it, when in reality what they rejected was not the gospel but a dead (false) form of the real thing.

If you think about it, gospel inoculation is not a problem in areas where the gospel has never been preached. (Missionaries in those contexts have a different set of troubles.)  But gospel inoculation is a huge problem in countries like America, where there are churches in every town and country all across the nation. Because of this, just about everyone in America has heard something of the Christian message at some point in their life. You would find it difficult to meet anyone in America who has neverheard anything about Jesus. Yet the question remains: Have they heard the actual gospel, and have they understood it?

“If you obey God, then he will forgive you and bless you.”

“If you give money to Jesus, he’ll make you healthy and wealthy.”

“The gospel is love God with all your heart, soul, mind and strength, and love your neighbor as yourself.”

False gospels (like those above) may use vocabulary—even verses—borrowed from the Scriptures, but they aren’t the gospel because they aren’t about God’s grace. They always include something you must do in order to earn God’s love, forgiveness, acceptance, blessing, etc. But the good news of the gospel has never been, “If you do this for God, then he will do that for you.” The good news of the gospel is that what we could not do—save ourselves from sin and death—Jesus has done for us.

How can you know if the person you’re talking to has been inoculated to the gospel? Ask them to explain the gospel in their own words. If they repeat a false gospel, then patiently explain that what they’ve rejected—whether moralism, the properity gospel, the social gospel, etc.—is something Jesus himself rejects. Then talk with them about God’s free grace in Christ. That message is far more beautiful, and powerful (Rom. 1:16), than whatever they’ve previously mistaken for the gospel.

The best guard against both of these errors is knowing the gospel well ourselves. The more familiar we are with the gospel of grace, the more equipped we will be to expose religious hypocrites and counter corrupted forms of the gospel wherever they are found.