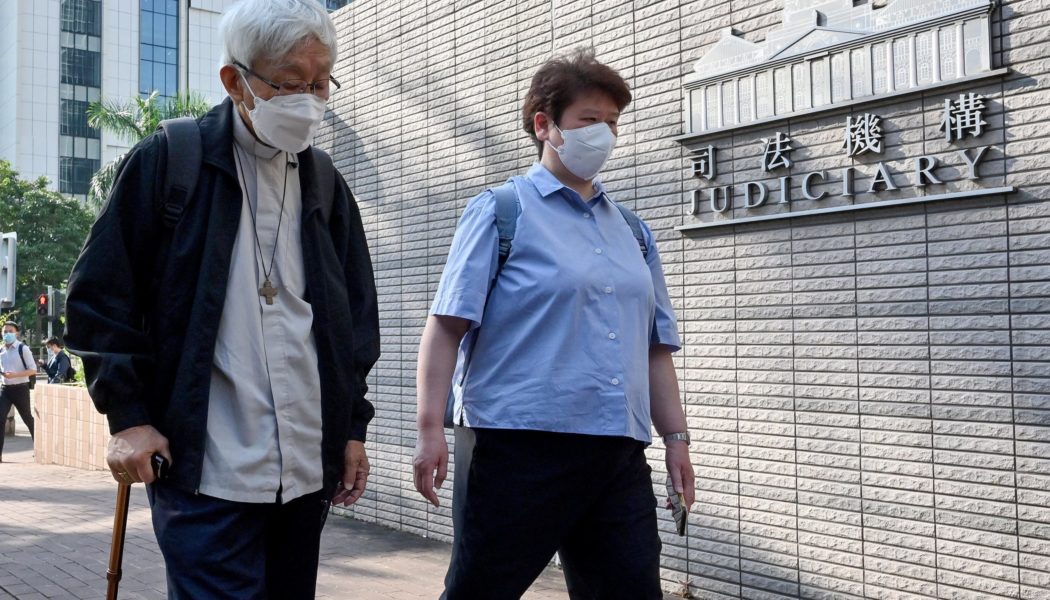 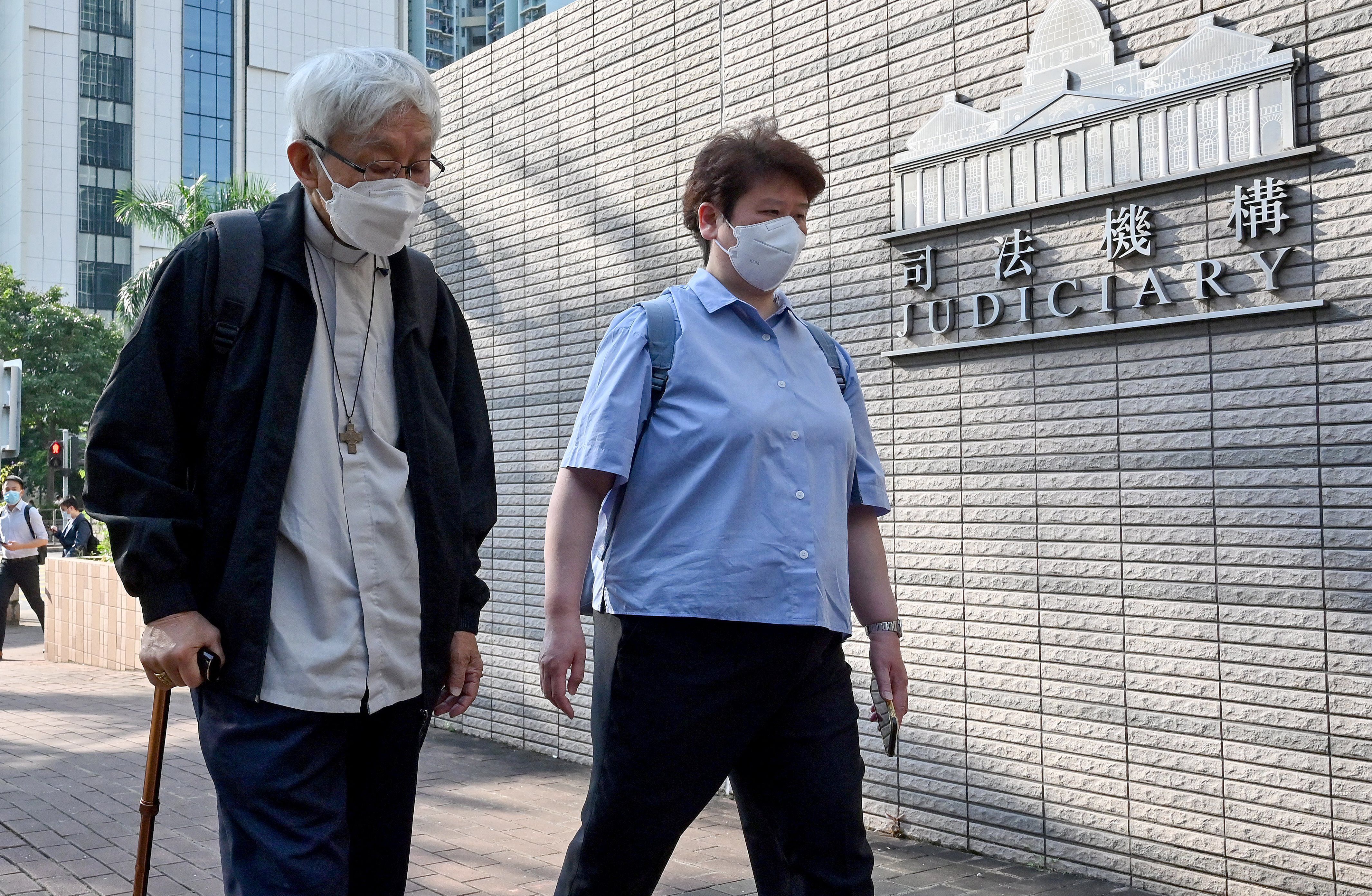 Pope Francis did not directly respond to a question about Zen’s trial during an in-flight press conference on Sept. 15.

He said the Vatican had “chosen the path of dialogue” with China.

Cardinal Gerhard Ludwig Müller has expressed disappointment that the College of Cardinals has not expressed “full solidarity with Zen.”

Following a meeting of nearly 200 Catholic cardinals at the Vatican last month, the prefect emeritus of the Congregation for the Doctrine of the Faith told Il Messaggero on Sept. 1: “From the silence of this consistory on the Zen case, I have fears.”

“Perhaps the Church should be freer and less bound to power-based, worldly logic, consequently freer to intervene and, if necessary, to criticize those politicians who end up suppressing human rights. In this case, I wonder why not criticize Beijing,” Mueller said.

“Zen is a symbol and he was arrested on a pretext, he did nothing, he is an influential, courageous, and much feared figure by the government,” he said. “He is over 80 years old and we have left him all alone.”

Zen was born into a Catholic family in Shanghai in 1932 during the years of the Chinese Communist Party insurgency against China’s Nationalist government.

At the age of 16, he fled Shanghai for Hong Kong a year before the Chinese Communist Revolution in 1949.

Following the establishment of the People’s Republic of China, many Catholics were arrested for refusing to comply with government campaigns to eliminate foreign influence and nationalize private schools. China severed diplomatic ties with the Holy See in 1951.

Zen was ordained a Salesian priest in 1961 and later served as the Salesian provincial superior for China, teaching philosophy and theology in seminaries in the country from 1989 to 1996.

Pope John Paul II named him a coadjutor bishop of Hong Kong in 1996, a year before the British handover of the Hong Kong colony to China. Zen became the bishop of the diocese in 2002, a post he held until his retirement in 2009.

As bishop emeritus, Zen has been an outspoken voice as both a strong supporter of democracy and civil liberties in Hong Kong and a fierce critic of the Vatican’s provisional agreement with Chinese authorities signed in 2018.

After Beijing imposed its national security law on Hong Kong in June 2020, Zen told CNA that the Catholics arrested under the new law’s provisions were “simply putting into practice the social teaching of the Church.”

The cardinal offered Mass after his first court appearance in May after his arrest and said in his homily: “Martyrdom is normal in our Church.”

“We may not have to do that, but we may have to bear some pain and steel ourselves for our loyalty to our faith,” the cardinal said.