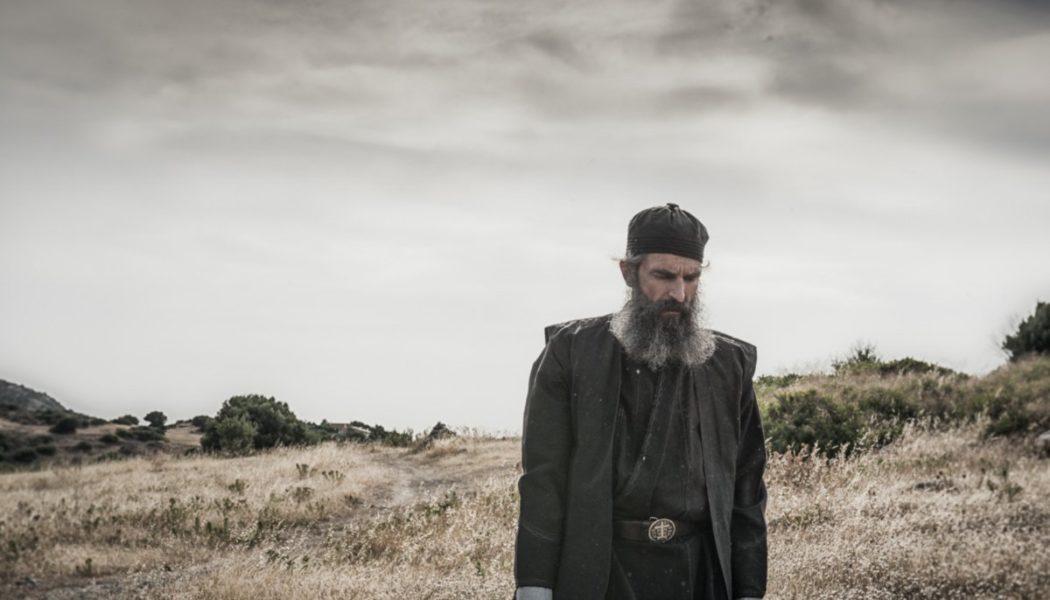 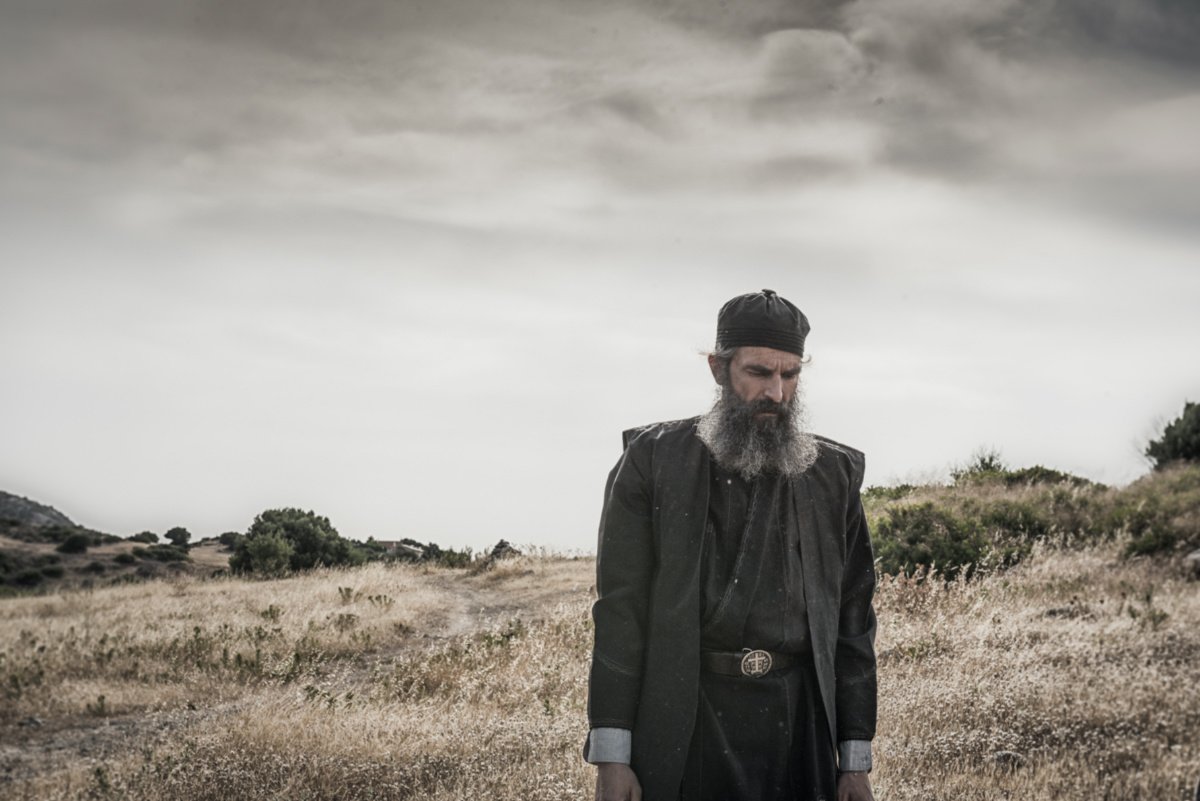 “If we achieve great things outside of ourselves, and the achieving of them does not effect any change or development in ourselves, we have done nothing. Life’s purpose is to purify us, not gratify us.” So says Father Edward Leen reflecting on “the triumph of failure,” the way in which God’s work in the soul, and correspondingly in the world, cannot be judged on the surface (see his book In the Likeness of Christ). Judged rightly, Leen tells us that “there is nothing so sad as the sight of those who once pressed forward to the goal of perfection frittering away the days and hours in silly preoccupation about things that are futile, transient and unsubstantial.” Those are precisely the things that take up most of our attention! The things we seek to avoid — suffering, misunderstanding, and even failure — are precisely the tools God uses to purify us.

In judging our own lives, we need both models and cautionary tales. The life of St. Nectarios of Aegina (1846-1920), portrayed in the new film Man of God (2021), could embody the triumph of failure. He began his career as a teacher and at the age of 30, felt the call to monastic life. The Greek Orthodox Church draws its hierarchy from the monastery and Nectarios would become a Metropolitan Archbishop for the Greeks in Egypt about the age of 43. It was a remarkable rise in just over 20 years from teaching children to a prominent position in the Church. And yet, two years later, the Patriarch of Alexandria, his own mentor, dismissed him from his See without any explanation, seemingly giving into to envy and slander of those around him, exiling Nectarios back to Greece. An Archbishop without a job, he lived in poverty and took an obscure position as a preacher on a Greek island. Somewhat rehabilitated as a seminary rector, he eventually resigned to live a quiet life for 12 years in Aegina, where he had founded a monastery for women. Even there, slander followed him, and he suffered continual persecution from within the Church.

The day I watched Man of God, Aug. 22, was also the day Archbishop Rembert Weakland (1927-2022) passed away, whose life, at one point, seemed like nothing other than success. Arriving at St. Vincent Archabbey at the age of 13, he was sent to study in Rome, became a professor, was elected Archabbot of St. Vincent’s, becoming Abbot Primate of the Benedictines worldwide not long after, and then was appointed Archbishop of Milwaukee. Yet Weakland later admitted to having homosexual affairs, using archdiocesan funds as hush money, and shredding documents related to priest abuse. Although he publicly dissented from Catholic teaching, he, too, advanced remarkably at a young age through the ranks of the Church, though without opposition or persecution.

Two monks, both who became archbishops, yet with drastically different outcomes. Although Man of God is not, in my opinion, a masterpiece of cinematography or acting, it does provide a beautiful portrait of Christ-like abandonment and charity. If he hadn’t rattled the sensibilities of his fellow clerics through his radical life, Nectarios could have been elected the Patriarch of Alexandria. Instead, he became a saint. In the film, he expresses his own aversion to promotion: “The position of power is like a cancer. It eats at you slowly and you don’t even know it. Before you realize, you can turn into something that you once despised. Many great men have fallen because of the power they were given. I would rather not fall into that trap.” In his quieter life, Nectarios gardened, cleaned toilets, spent time with the poor and willingly endured the misunderstanding that comes from contradicting worldly sensibilities.

Nectarios was a sign of contradiction to the world, not an affirmation of its values. His life reminds us that even within the Church, those who follow Christ must endure opposition. Everyone is called to the daily obedience of embracing the small sufferings of family life, work and the Christian life, taking up our crosses in those little things that shape us into the image of Christ. Jesus is the reason for accepting every hardship, humiliation and failure. Leen points to him as the model: “He did each day the right thing, because it was the right thing to do, and He never shirked life’s responsibility through fear of the humiliation of failure.” God judges things differently, teaching us to prioritize charity, the only thing that endures after death. Only God can judge the soul, and I pray for the repose of Archbishop Weakland. Comparing his life to St. Nectarios of Aegina, however, echoes the famous line from the novelist Leon Bloy: “The only real sadness, the only real failure, the only great tragedy in life, is not to become a saint.”