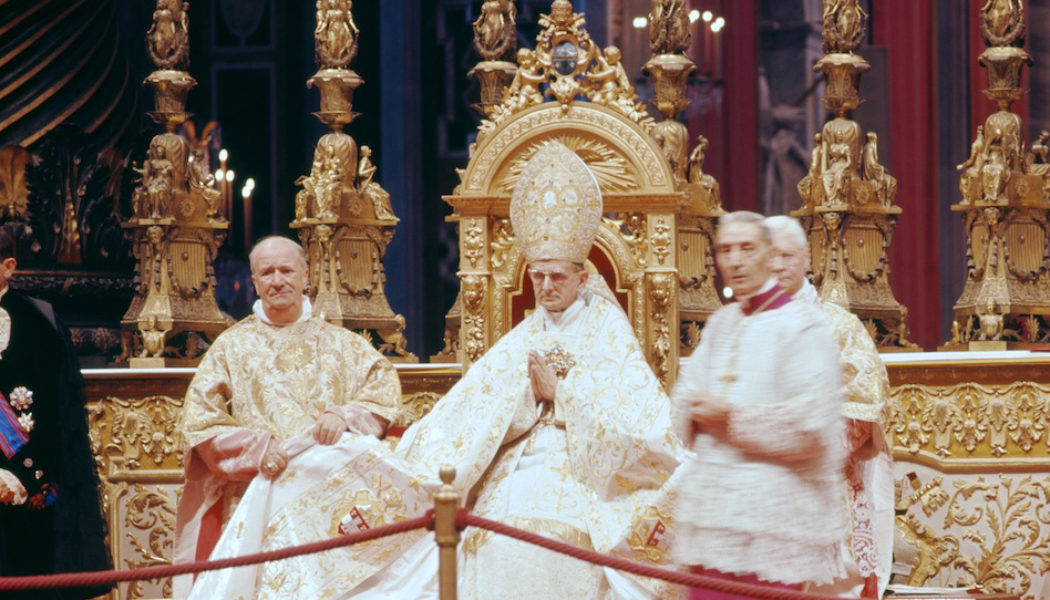 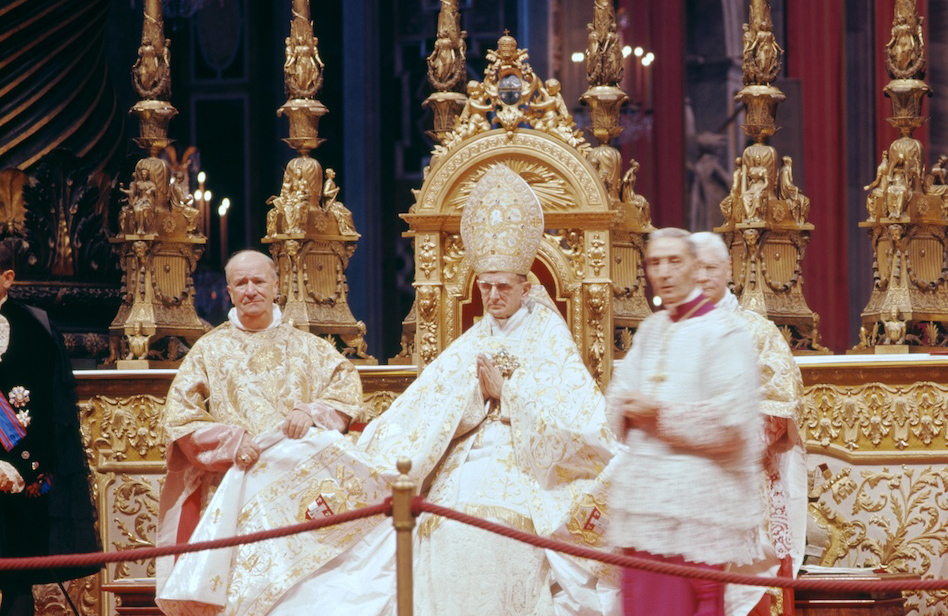 On the morning of October 17, 1978, the newly-elected Pope John Paul II concelebrated Mass with the College of Cardinals and pledged that the program of his papacy would be the full implementation of the Second Vatican Council. That was his “definitive duty,” for the Council had been “an event of utmost importance” in the two millennia of Christian history. As I explain in To Sanctify the World: The Vital Legacy of Vatican II (Basic Books), the next 26-and-a-half years saw John Paul II fulfill that pledge, for his pontificate was an epic of teaching and witness that helped provide the Council the interpretive keys it had not given itself.

Unlike the previous 20 ecumenical councils, Vatican II did not articulate or identify a definitive key to its proper interpretation: something that made clear that “This is what we mean.” Other councils had written creeds, defined dogmas, condemned heresies, legislated canons into Church law and commissioned catechisms. Vatican II did none of those things, which was one reason why a donnybrook over the Council’s intention and meaning ensued.

In the 1975 apostolic exhortation Evangelii Nuntiandi (Announcing the Gospel), Pope Paul VI began the process of giving the Council-without-keys an authoritative interpretation by recalling John XXIII’s original intention for the Council:  Vatican II was to launch the Church on a revitalized mission of Christ-centered evangelization. John Paul II filled in the blanks of what that new evangelization would involve with his voluminous magisterium — and by his pastoral visit to the Holy Land in March 2000, which reminded the Church that Christianity began with a personal encounter with the Risen Lord Jesus, who must be ever at the center of the Church’s proposal and proclamation to the world.

At John Paul II’s side during this great work of providing the keys to the Council was Cardinal Joseph Ratzinger, who would succeed the Polish pope as Pope Benedict XVI. Like his papal predecessor, Ratzinger was a man of the Council; in fact, the young Bavarian theologian had been one of the three most influential theological advisers to the conciliar bishops. So it was not surprising that, in his first Christmas address to the Roman Curia in 2005, Benedict XVI should have forthrightly addressed the question of the proper interpretation of Vatican II.

Like the man who summoned it, Pope John XXIII, Pope Benedict knew that the Council was not convened to reinvent Catholicism; that was not what ecumenical councils do. Rather, the Council was intended to rekindle the Church’s faith in the Lord Jesus Christ and renew the Church’s experience of the Holy Spirit, so that, like the disciples after the first Christian Pentecost, the Church would be emboldened for radical mission. Thus Vatican II, he taught, should be understood as a Council that developed the Church’s tradition organically. Vatican II was not a rupture with tradition, but a deepening of the Church’s self-understanding in continuity with divine revelation.

Which is why, in To Sanctify the World, I suggest that the pontificates of John Paul II and Benedict XVI should be understood as one, continuous, 35-year arc of conciliar interpretation, providing the keys that unlock Vatican II’s authoritative teaching and evangelical power.

What, then, of the present pontificate?

Pope Francis has spoken of his respect for the Council. And his call for a Church “permanently in mission” certainly reflects John XXIII’s original intention for Vatican II, which Pope John summed up in one succinct sentence in September 1962: “The purpose of the Council is….evangelization.” Yet the present pontificate has diverged from the Council’s teaching in several ways.

The Vatican’s current China policy contradicts the Council’s teaching that no rights or privileges are to be given governments in the appointment of bishops — a teaching now legally embodied in Canon 337.5. The Holy See’s adherence to the 2019 Abu Dhabi Declaration and its claim that the plurality of religions is an expression of God’s will does not sit easily with the Council’s proclamation of Jesus Christ as the one, unique redeemer of humanity: the Lord who is the center of history and the cosmos. One of Vatican II’s signal accomplishments was its strong affirmation of the authority to govern conferred by sacramental ordination to the episcopate; recent reforms of the Roman Curia, the deposition of bishops without due process and curial diktats about the proper celebration of Mass (and even the content of parish bulletins!) undercut that authority. And the pontificate’s exceptionally narrow interpretation of the Council’s teaching on the liturgy has made the implementation of Vatican II even more contentious.

These disparities will be a focus of the next papal conclave.