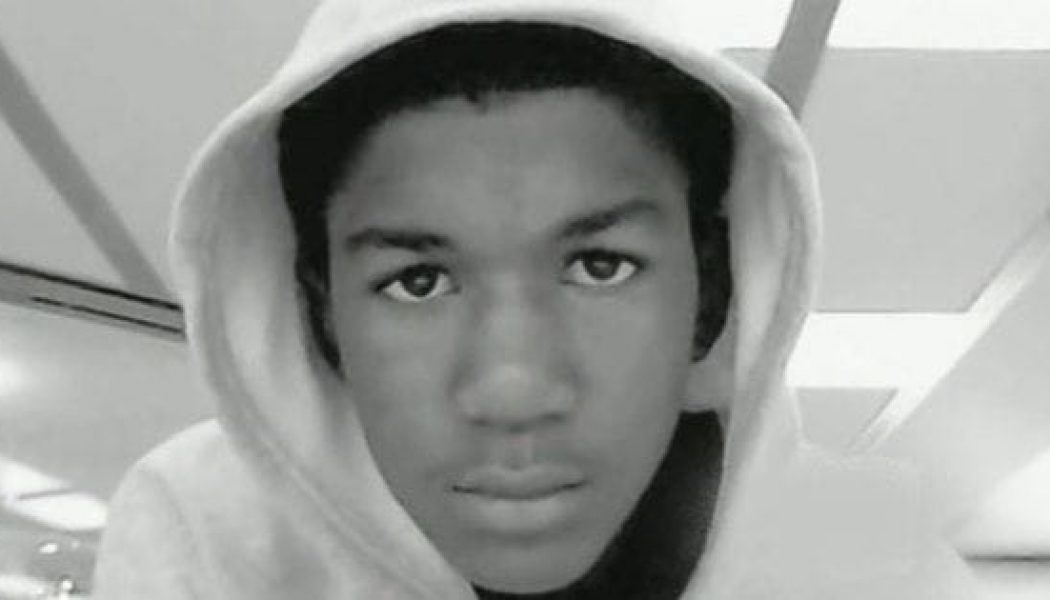 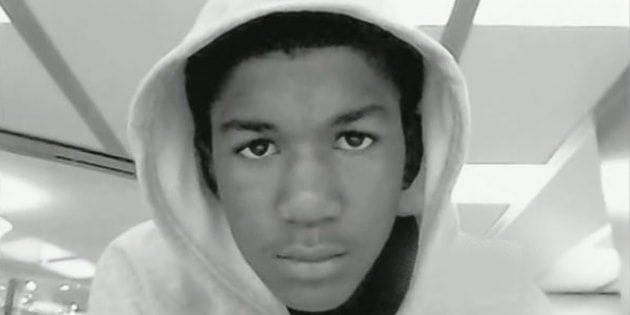 As the father of a young man, I know the talks parents have with their sons — or should have. I have had plenty of those talks, and I know them from both sides. But there is one talk I never had to have with my son, and my father never had to have with me. That is the talk about what to do when the police pull you over and you are a young black man. The talk about what to do when you are eyed suspiciously by people just because you are a young black male. The talk about how to act and how to respond when people watch just to see if you are trouble.

America is divided once again in the aftermath of the verdict in the George Zimmerman trial. The decision of the Florida jury to acquit Zimmerman on charges of murder and manslaughter in the killing of 17-year-old Trayvon Martin has reverberated around the world. Americans are divided along some very tragic and recognizable lines in the wake of the verdict. But the line that I find most important is this — the line between those parents who have to have that talk with their boys and those who do not.

The trial in a Florida criminal court was laden with moral meaning, outrage and controversy. These are elements that criminal trials are incapable of resolving. The jurors in the Zimmerman trial were asked to determine very limited questions of fact. Even without the complications of race and political scrutiny, this was going to be a difficult prosecution. The fact is that George Zimmerman was the only witness to what happened on February 26, 2012. Trayvon Martin was dead, and there were no other witnesses to the event. Given the fact that the initial investigation found George Zimmerman’s claim of self-defense to be plausible and the fact that the prosecution’s key witnesses faltered on the stand, the jurors were left with the question of finding Zimmerman guilty beyond a reasonable doubt. They did not find him guilty.

The New York Times editorial board rightly lamented the fact that the prosecutors faced a case “weak on evidence and long on outrage.” But the editors of The Washington Post got it exactly right when they declared that “the central tragedy of this case — the death of a 17-year-old boy who had been on a simple errand to get snacks — remains.”

So many Americans, from so many different vantage points, wanted the trial to be about racial profiling, Florida’s “stand your ground” law, gun control, or some other urgent issue. Criminal trials are not where such issues, legitimate and pressing though they may be, are to be adjudicated. Show trials are the hallmarks of tyranny, not democracy. But the angst after the verdict is ample proof of the work that remains to be done. The U.S. Department of Justice may consider other criminal charges, but the criminal trial in Florida is where the death of Trayvon Martin was considered as a homicide. Civil lawsuits may follow, but the satisfaction of a criminal conviction cannot emerge from a civil trial.

The central tragedy remains. There are pundits on all sides taking advantage of this case and controversy. I do not want to become one of them. This nation needs a deep and intensive conversation about racial profiling, self-defense laws, and a range of issues related to this tragic case. It is dangerous to be a young black male in America. It is true that a young black man is far more likely to be killed by another young black man in this country. Trayvon Martin was killed, however, not by another African-American young male, but by a man who in a 911 call declared Trayvon was suspicious and out of place and then rejected the police dispatcher’s order to stop following him.

The photos of Trayvon Martin shown to the world show a normal, happy, 17-year-old boy. A boy who had been living with his mother, but had been sent to be with his father after an incident in school. In other words, a 17-year-old boy who not only was in the right place, but for a very right reason — so that he could be watched over by his father. There isn’t a father of a 17-year-old boy in America (or any man who was once a 17-year-old boy) who doesn’t know exactly what that is about.

The central tragedy remains. A smiling 17-year-old boy who had gone to a convenience store to buy a soft drink and a snack was shot to death, and we will never know exactly how or why. We just know that it is an unspeakable tragedy. It is a moral tragedy that even the best system of justice cannot remedy, much less restore. It is a political tragedy, a cultural tragedy, and a legal mess. But far more than these, it is the tragedy of a boy now dead, of parents and loved ones grieving, and of a nation further wounded, confused and tormented by the color line.

I think of the young black men on the campus I am honored to lead. I think of the faithful black parents whose families I so know, love, admire. I think of what they have to worry about that I never have to think about. I think of the conversations that must come for our nation and for our churches.

But most of all I am thinking of those parents who have to have that talk I never had to have with my son. I pray and yearn for that day when those conversations will not be necessary. May God watch over every single one of them, for they, starting with Trayvon Martin, belong to all of us. 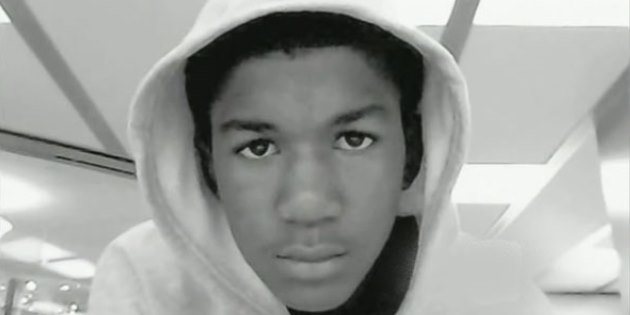