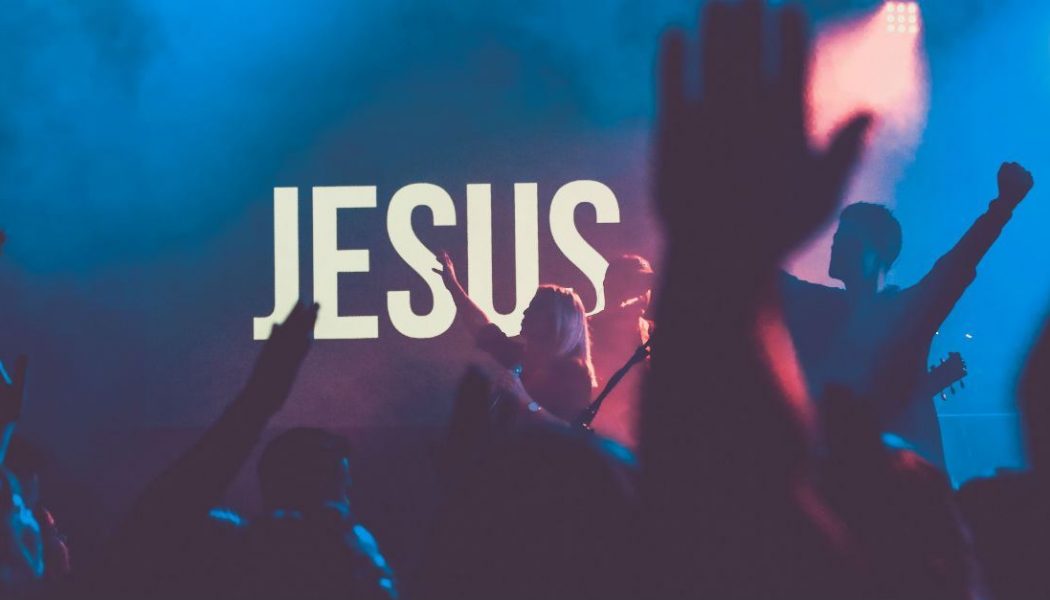 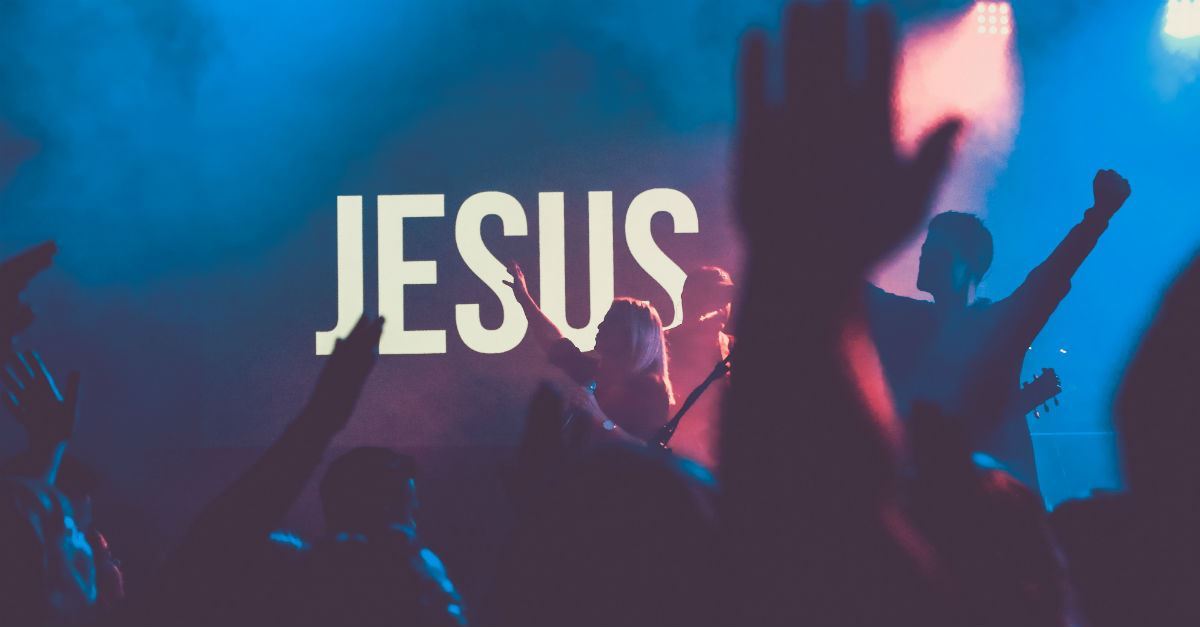 By far, the most frequent name Jesus called himself was “Son of Man,” recorded over 100 times in the gospels. As theologian George Knight says, “We know how Jesus used the title; but the why is not as easy to explain.”

Sometimes Christ used Son of Man simply as a substitute for the pronoun, “I,” usually in the context of the humility of his humanity. For instance, in Matthew 8:19-20 (NIV) Jesus says, “Foxes have dens and birds have nests, but the Son of Man has no place to lay his head.” To his hearers, this usage would’ve brought to mind classic Old Testament Scriptures about the humble nature of being human, such as Psalm 8:4 (NASB): “What is man that You take thought of him, And the son of man that You care for him?”

Other times, Jesus used Son of Man as a title that emphasized the awesome power of his divine nature. When on trial before the Sanhedrin, Christ declared, “You will see the Son of Man sitting at the right hand of the Mighty One and coming on the clouds of heaven” (Mark 14:62 NIV). The members of the Sanhedrin would’ve quickly associated this with the messianic prophecy of Daniel 7:13 (NIV), “There before me was one like a son of man, coming with the clouds of heaven.” That divine reference so provoked their anger, that the Sanhedrin immediately judged Christ worthy of execution (Mark 14:63-65).

From an Old Testament perspective, “Son of Man” would’ve been most associated with Ezekiel, as that’s the name God called that prophet throughout most of his book. Again, in applying that name to himself, Jesus seemed to be associating with both the humility of Ezekiel’s humanity (a common man) and the glory of divinity upon him (God’s great prophet). And maybe that was the point:

The Son of Man is both a human “who has been tempted in every way, just as we are,” (Hebrews 4:14 NIV), and also God in whom “all the fullness of the Deity lives in bodily form” (Colossians 2:9 NIV).

I’m often told by those who should know better that “Jesus never claimed to be God—Christians added that later!” They’re always surprised when I point to John 8:58-59. Consider:

The very first name that God gave to himself is recorded in Exodus 3:14 (NIV): “God said to Moses, “I am who I am … say to the Israelites: ‘I am has sent me to you.’ Throughout the rest of history—esepcially in Jewish culture—that name “I Am” (“YHWH” in Hebrew), has been reserved for God alone.

Imagine the absolute shock, then, when Jesus told a crowd of Jews, “Before Abraham was born, I am!” (John 8:58 NIV).

The literal translation here would’ve been either “I have always been” or “I always am,” a claim of eternal existence only Creator God can make. The stunned crowd instantly understood Christ’s statement as blasphemy—a man claiming to be God!—punishable by death. Incensed on God’s behalf, “They picked up stones to stone him, but Jesus hid himself, slipping away from the temple grounds” (John 8:59 NIV).

So believe what you want about Jesus—that’s your prerogative. But don’t expect anyone to accept that Jesus never claimed to be God. His “I am!” put that lie to rest centuries ago. (See also John 10:25-33.)

Several times Jesus referred to himself as “Life,” usually in connection with some other aspect of eternity and/or existence. For instance:

In all of these instances, “Life” is understood as both existence and eternity held within the sole authority of Jesus. Because he alone is Life incarnate, he alone can create life within us. Consequently, as bread sustains this temporal life, Christ alone is “bread” that can sustain eternal life within us. As Lazarus’ death was conquered by resurrection, Christ alone conquered all death when he raised Himself from the dead—and he promises to share that miracle with us so that we too will live, even though we die. And Jesus’ Life, expressed in love, provides the way for us to understand the truth of our eternal home with God.

Here are seven other names Jesus called himself in the gospels (all NIV). What do you think they meant to his original hearers—and what do they mean for us today?

Jesus answered, “How can the guests of the bridegroom mourn while he is with them? The time will come when the bridegroom will be taken from them; then they will fast.” (Matthew 9:15)

Therefore Jesus said again, “Very truly I tell you, I am the gate for the sheep … I am the gate; whoever enters through me will be saved.” (John 10:7, 9)

I am the good shepherd; I know my sheep and my sheep know me—just as the Father knows me and I know the Father—and I lay down my life for the sheep. (John 10:14-15)

4. Light of the World

I am the light of the world. Whoever follows me will never walk in darkness but will have the light of life. (John 8:12)

Now that I, your Lord and Teacher, have washed your feet, you also should wash one another’s feet. (John 13:14-15)

I am the vine; you are the branches. If you remain in me and I in you, you will bear much fruit; apart from me you can do nothing. (John 15:5)