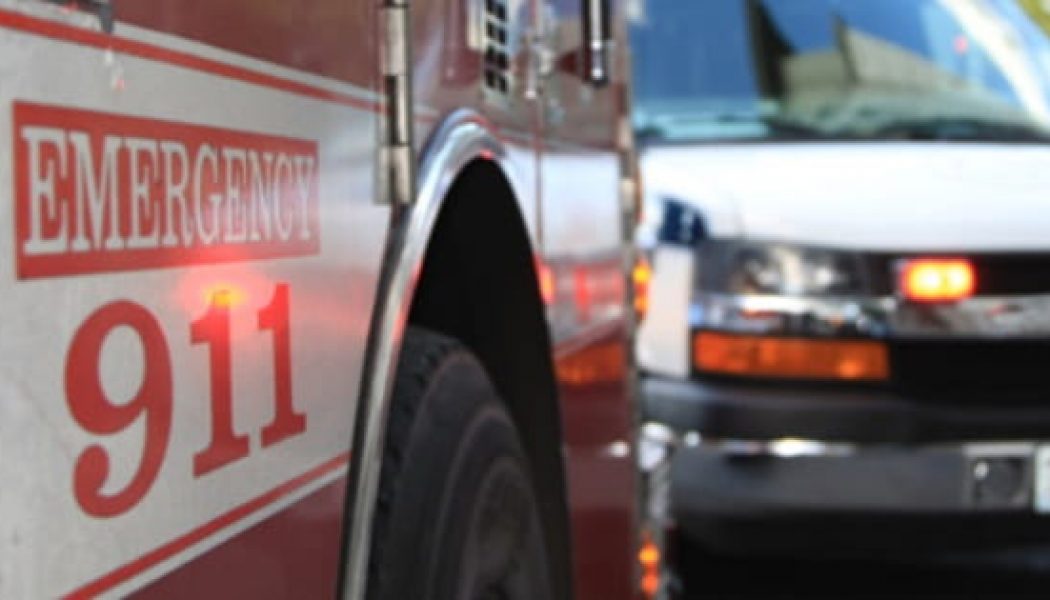 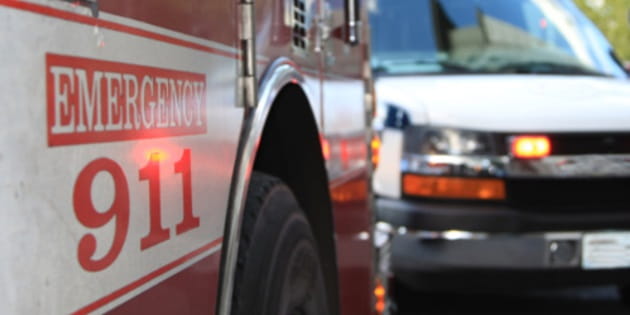 “Blessed are those who mourn, for they shall be comforted.” Matthew 5:4

I am deeply grieved by the early reports of two blasts occurring at the finish line of the boston marathon. There is a growing number of fatalities and dozens severely injured. Sadly, in a split second, people and families have been shattered and forever changed by this terrible tragedy.

The most powerful weapon at our disposal against evil is the hope-filled prayer of God’s people. Join me in praying for those in attendance as well as the families of those affected by this heinous act. Also, please pray for the policemen, firemen, and medical personnel treating and protecting the victims of this evil act—may God give these men and women helpful words for hurting people.

Make no mistake, we are at war: an insane rebellion against our Creator God Ephesians 6:12 of this murderous action. We may blame this barbarism on religion, economics, politics, and even mental maladies. Though influential, the underlying sin behind every sin is treason against the One who made us for love and flourishing. Sin is insanity and destroys what is good, right, and true. Sin makes no sense, is not rational, nor can be reasoned with. Sin thrives in darkness and hates the light. Sin opposes everything God loves and is compelled to ruin God’s plans and purposes to put this world right.

Though Romans 3:11, God is unshakably committed to extending his healing grace asJohn 1:12. God, not bombs, has the last say over death. He comes to the world to put out the burning wick of the world’s destruction. He does so, not by acts of military might or zealous terror, but by swallowing the curse like a bitter pill. He enters this fractured world, places himself in our guilty place and endures the strength and horror of evil on a Roman cross until it is fully exhausted through him. He bears the full blast of God’s wrath against all the powers of hell aligned against us.

Why? Ephesians 2:14, he is against anything that attempts to destroy it. His long journey of redemption points history towards new creation in his death and resurrection, a new world where incendiary devices and their deadly use are no more, a world where evil men doing evil deeds are expelled from the kingdom of God.

The World Will Not Always Be This Way

Yes, evil is real and this act reminds us, once again, that we need the hero who is able and willing. Thankfully, the second member of the Trinity, Jesus Christ the righteous, touched down on this cracked sphere and is ultimately, subversively Romans 8:28. His coming proves we can trust the world will not always be this way. And though we may not fully understand why God allowed this senseless bombing, we do know, unquestionably, that he cares and his covenantal commitment will not be diminished by the flailing death rattle of evil in any form.

Turn in prayer to the captain of our faith who settles hearts and deploys the power of his gospel to the places of greatest need. Saints, he hears your prayers and delights in answering them in heartbreaking moments like this.

Romans 12:15. But let us do so with hope, knowing Jesus is Lord of creation and the great physician of every wound.

“Christ, having been offered once to bear the sins of many, will appear a second time, not to deal with sin but to save those who are eagerly waiting for him.” Hebrews 9:28

NOTE: For those scanning social media, we want to be extremely clear on what we’re saying and not saying here. We’re not saying the bombings are a judgment from God against Boston. That would be a horrific thing to say. What this post does say is that for whoever did this, their actions were ultimately rebellion against God, and this sin caused the deaths of innocent people. And that’s the insanity of it all. For more on a theology of violence, we’d encourage you to check out pastor justin holcomb’s post in the wake of the aurora theater shooting.