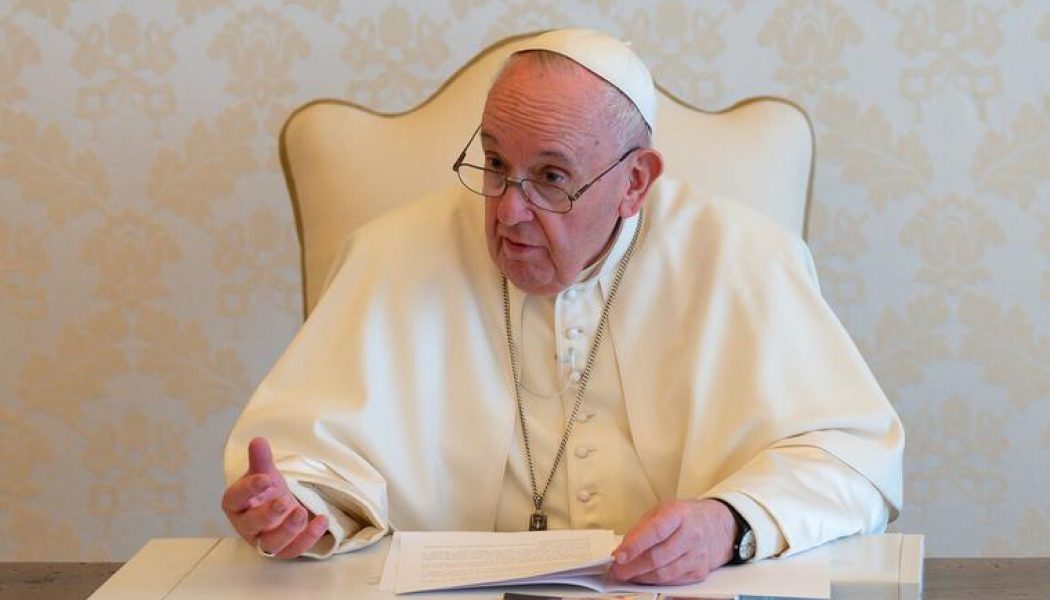 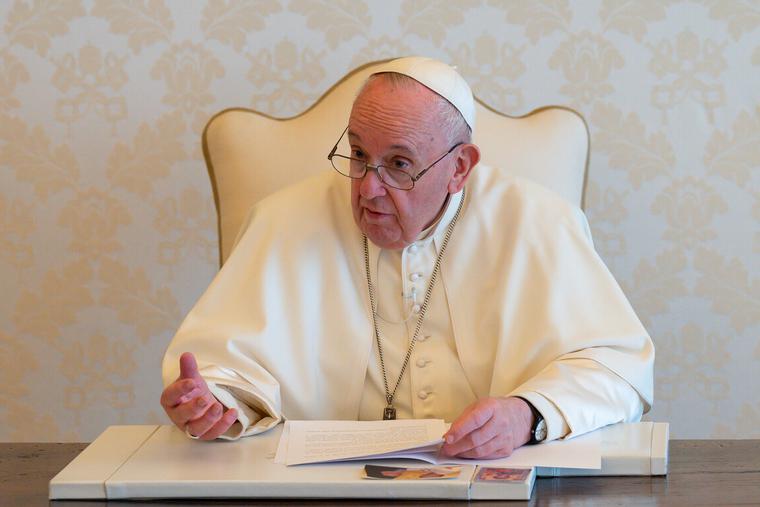 VATICAN CITY — Pope Francis will issue an apostolic letter next week on the ministry of catechist.

The Holy See press office said May 5 that the papal letter, issued motu proprio (“on his own impulse”), would be presented at a press conference on May 11.

It described the apostolic letter, Antiquum ministerium, as the means “by which the ministry of catechist is instituted.”

Further details will be unveiled at the news conference, which will take place at the Vatican. Archbishop Rino Fisichella, president of the Pontifical Council for Promoting the New Evangelization, and Bishop Franz-Peter Tebartz-van Elst, the Pontifical Council’s delegate for catechesis, will speak at the event.

The Code of Canon Law (Can. 785) defines catechists as “lay members of the Christian faithful, duly instructed and outstanding in Christian life, who devote themselves to setting forth the teaching of the gospel and to organizing liturgies and works of charity under the direction of a missionary.”

“Catechists are to be formed in schools designated for this purpose or, where such schools are lacking, under the direction of missionaries,” it says.

He wrote: “It is with good reason that the older and established churches, committed to a new evangelization, have increased the numbers of their catechists and intensified catechetical activity. But ‘the term “catechists” belongs above all to the catechists in mission lands … Churches that are flourishing today would not have been built up without them.’”

“Even with the extension of the services rendered by lay people both within and outside the Church, there is always need for the ministry of catechists, a ministry with its own characteristics.”

He continued: “Catechists are specialists, direct witnesses and irreplaceable evangelizers who, as I have often stated and experienced during my missionary journeys, represent the basic strength of Christian communities, especially in the young churches.”

A 1993 guide for catechists, issued by the Vatican Congregation for the Evangelization of Peoples, said: “Through religious instruction, preparation for the sacraments, animation of prayer and other works of charity, they help the baptized to grow in the fervour of the Christian life.”

“Where there is a shortage of priests, the catechists are also entrusted with the pastoral guidance of the little community separated from the center. Often, they are called to witness to their faith by harsh trials and painful privations.”

“The history of evangelisation past and present attests to their constancy even to the giving of life itself. Catechists are truly the pride of the missionary Church!”

In his 2020 post-synodal apostolic exhortation Querida Amazonia, Pope Francis said that there was a need to strengthen lay leadership in the Amazon region.

He wrote: “A Church of Amazonian features requires the stable presence of mature and lay leaders endowed with authority and familiar with the languages, cultures, spiritual experience and communal way of life in the different places, but also open to the multiplicity of gifts that the Holy Spirit bestows on every one. For wherever there is a particular need, he has already poured out the charisms that can meet it.”

“This requires the Church to be open to the Spirit’s boldness, to trust in, and concretely to permit, the growth of a specific ecclesial culture that is distinctively lay. The challenges in the Amazon region demand of the Church a special effort to be present at every level, and this can only be possible through the vigorous, broad and active involvement of the laity.”

In January this year, the pope issued a motu proprio, Spiritus Domini, changing canon law to allow women to serve as lectors and acolytes.

Lector and acolyte are publicly recognized ministries instituted by the Church. The roles were once considered “minor orders” in the tradition of the Church and were changed to ministries by Pope Paul VI.