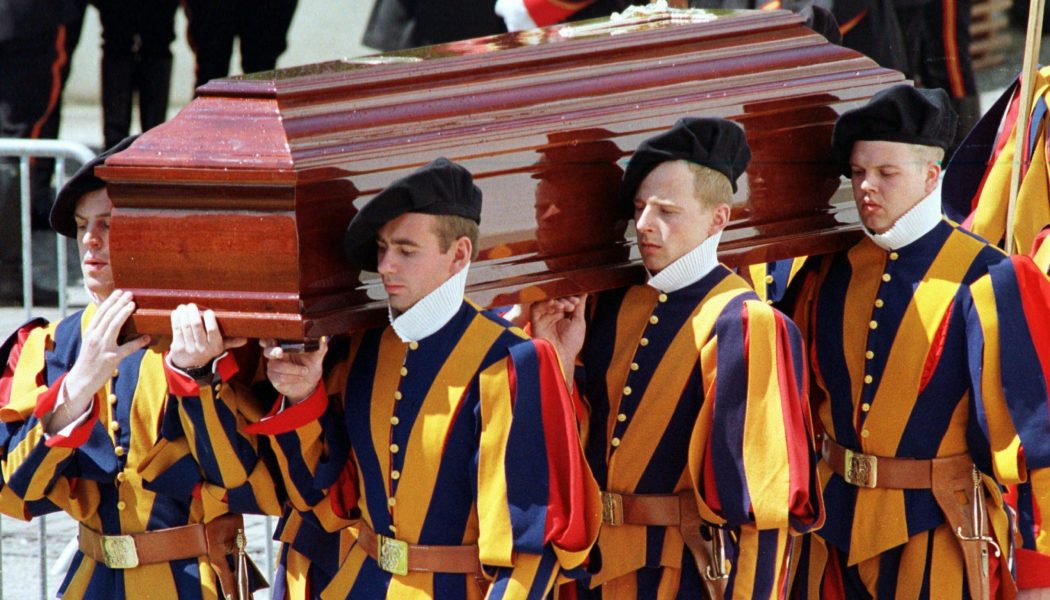 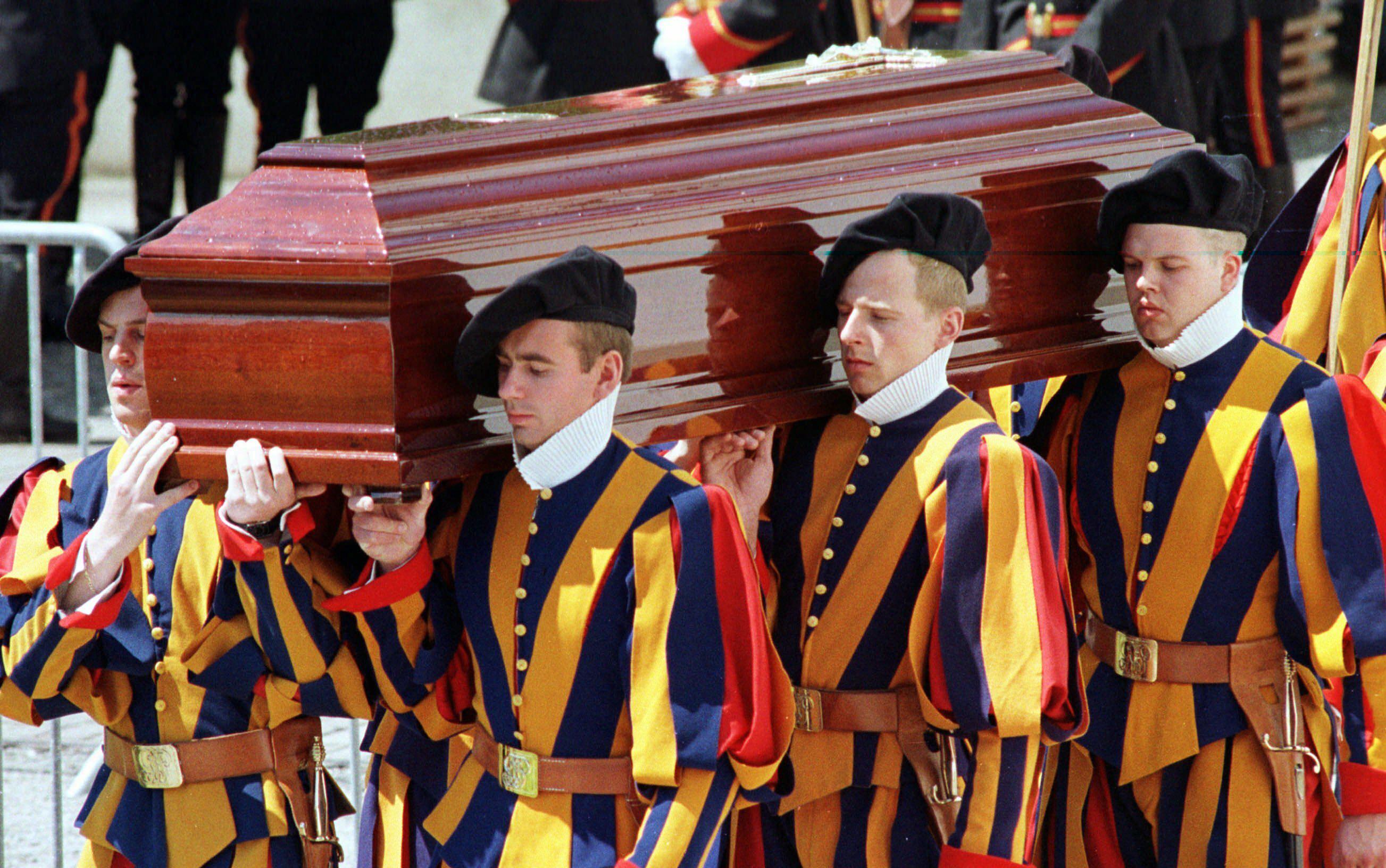 ROME (AP) — The Vatican secretary of state has intervened personally to shed light on one of the most sensational Vatican scandals of recent times: The 1998 murder of the Swiss Guard commander and his wife, purportedly by a disgruntled younger Swiss Guardsman who then took his own life.

Cardinal Pietro Parolin asked the Vatican City State tribunal to pay “particular attention” to the request by the mother of the accused guardsman, Cedric Tornay, to have access to the confidential court files of the investigation that was officially archived in 1999.

Parolin cited the “understandable desire that animates the relatives to know the details of a particularly painful event,” according to a March 30 letter from the cardinal to the mother’s lawyers.

Parolin’s involvement was announced by attorneys Laura Sgro and Luc Brossollet on the 23rd anniversary of the May 4, 1998 slayings of Alois Estermann, 43, and his wife, Gladys Meza Romero, 49, in their Vatican apartment, allegedly by Tornay, 23.

Within hours of the discovery, the Vatican spokesman announced that Tornay had killed the couple with his service revolver and then turned the gun on himself. The spokesman said a buildup of resentment over a reprimand by Estermann and the denial of a decoration, combined with a ″peculiar″ psychology, led to the outburst.

Nine months later, in February 1999, the Vatican released a 10-page report of its internal investigation that confirmed its initial assessment. It concluded that Tornay was solely responsible for the murder-suicide but added that his marijuana use and a brain cyst the size of a pigeon’s egg could have impaired his reasoning.

Tornay’s mother, Muguette Baudat, has campaigned for two decades to have fuller information about the murders and, in 2019, asked for the Vatican investigation to be reopened.

In an open letter released on the eve of the anniversary, Baudat said her request for the court file was not spurred by a belief that the Vatican was responsible for the deaths, but rather to end the secrecy with which it has always handled the case.

“The object of my request is simple: To compare the results of my own investigation with the Vatican dossier,” she wrote, noting that in 2013 she had also proposed an independent commission of inquiry into the deaths, and never received a response.

In 2019 Baudat’s new lawyer, Sgro, made a formal request for the court file as a necessary first step to study the basis on which the Vatican reached its conclusions, before making a request to reopen the investigation.

Sgro is accredited to the Vatican tribunal and has represented defendants in some of its biggest trials in recent years. She also represents the family of Emanuela Orlandi, the 15-year-old daughter of a Holy See employee whose 1983 disappearance is another of the Vatican’s enduring mysteries.

After having received no reply in 16 months, Sgro turned to Parolin who in turn wrote to the new president of the tribunal, Giuseppe Pignatone, asking for the court to move on the mother’s request.

Pignatone told Sgro the ball was in the court of the prosecutor’s office, since it must issue an opinion about whether to release the files, the lawyer told The Associated Press. The Vatican didn’t immediately respond to a request about when the prosecutor might respond.

42ct dainty 18k gold plated micro pave cz stackable eternity ring. Significant improvements have been made to ways to limit gambling addiction and get help for those who need it the most. For more information about the ride neuron affiliate program please click here.