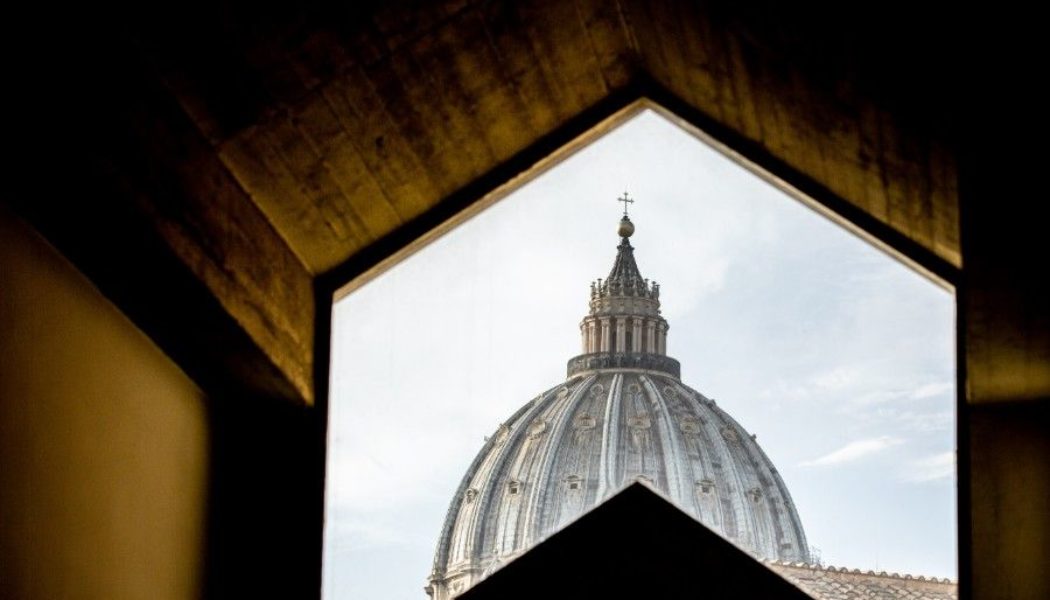 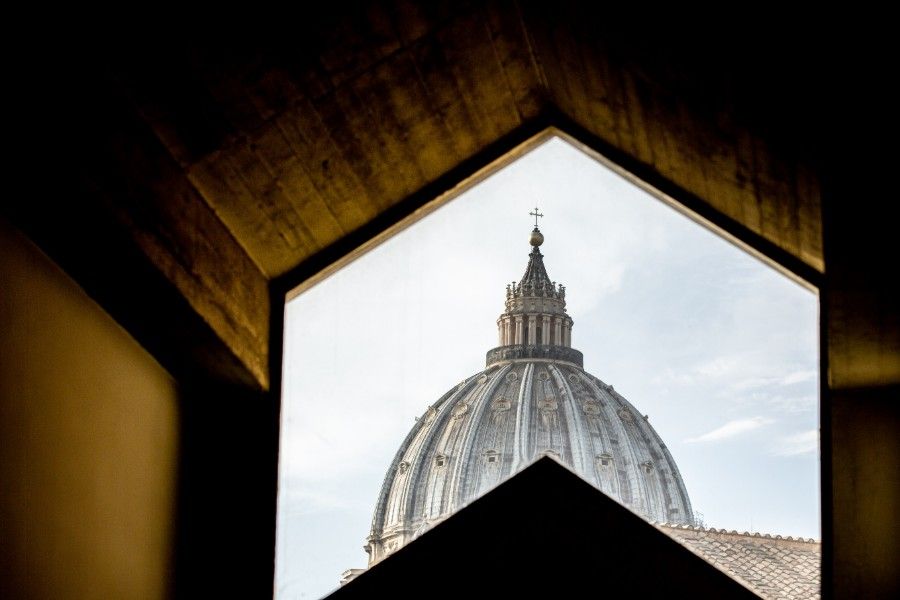 The CDF issued a decree on a movement and connected public association of the faithful based in southern Italy.

The Vatican has suppressed two Catholic associations based in southern Italy after determining that their founder’s alleged supernatural revelations were inauthentic.

The Congregation for the Doctrine of the Faith (CDF) ordered an apostolic visitation of the Movimento Apostolico and Maria Madre della Redenzione last year after receiving numerous complaints about governance issues and “profound divisions” between members.

The CDF, together with the Congregation for Clergy and the Dicastery for the Laity, Family and Life, suppressed the two Catholic associations with a June 10 decree approved by Pope Francis.

The Movimento Apostolico was founded in the Archdiocese of Catanzaro-Squillace in 1979, based on purported supernatural revelations given to Maria Marino.

The Movimento Apostolico spread throughout Italy and had a presence in Switzerland, Germany, the Republic of Congo, Cameroon, Madagascar, India, Benin and Ecuador.

The Vatican decreed June 10 that Maria Marino’s alleged revelations “are to be considered not of supernatural origin.”

The letter from the Holy See said: “There are no elements such as to attribute a supernatural origin to the alleged phenomena from which the Movement arose, and that, on the contrary, it is possible to arrive at the moral certainty that these are personal experiences of the foundress that cannot be traced back to a supernatural action.”

In the letter, the Vatican also noted serious divisions in the Catanzaro-Squillace Archdiocese, especially among diocesan priests, caused by the activities of the Movimento Apostolico.

It also said that the founding charism was not original, and the texts, formation and preaching of the movement were marked by “doctrinal superficiality.”

The decree said that the visitation also found institutional shortcomings, particularly regarding governance and financial management. It noted “the presence of practices that prejudice the necessary distinction between the sphere of government of the association and the sphere of the conscience of its members.”

The apostolic visitation was carried out from October 2020 to April 2021 by the retired Archbishop Ignazio Sanna and two professors emeritus of the Pontifical Lateran University: moral theologian Father Mauro Cozzoli and canon lawyer Father Agostino Montan.

Archbishop Vincenzo Bertolone of Catanzaro-Squillace announced the Vatican’s decision on June 29, the Solemnity of Sts. Peter and Paul.

After reading the text of the decree, the archbishop gave a personal reflection in which he invited everyone to accept the Holy See’s decision “with a spirit of faith and obedience.”

Archbishop Bertolone said that the “good done by many adherents to the spirituality of the Movimento Apostolico will not be lost: Many people have been brought closer to the Christian faith and practice; many sacred vocations have been discovered and cultivated; many are actively present in the animation of parish activities.”

He urged those associated with the suppressed movement to stay close to the Church, noting that “every authentic Catholic has a feeling of tender piety towards her, the Church.”

He added: “Every true Catholic proclaims with St. Cyprian and St. Augustine: ‘He cannot have God as his father who does not have the Church as his mother.’”