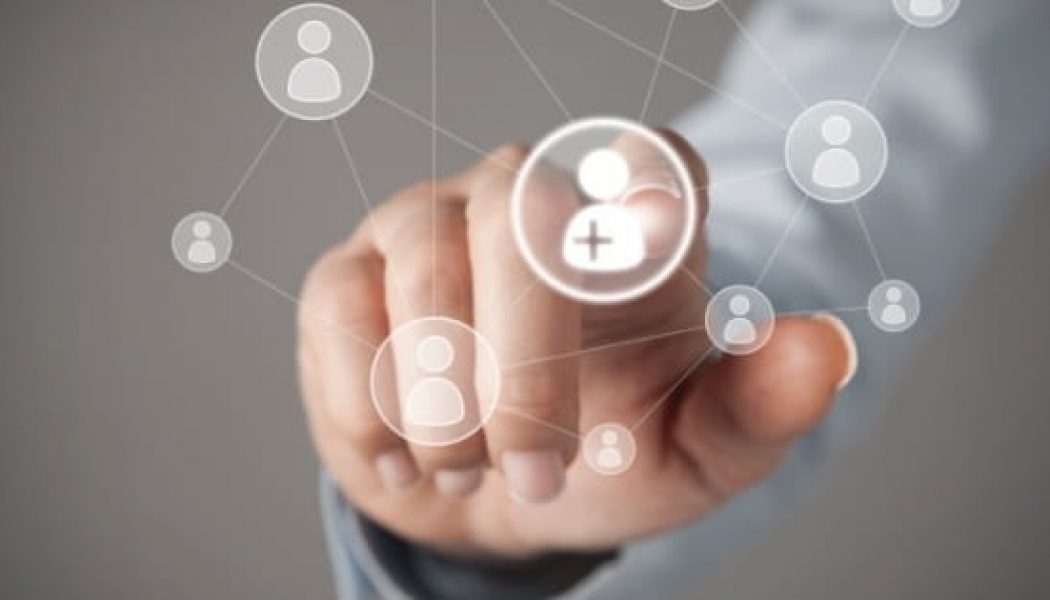 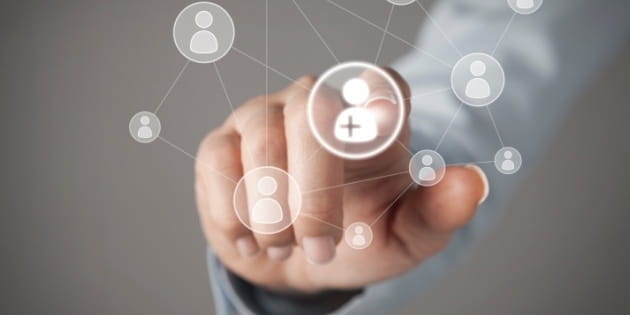 Whether it’s Facebook, Twitter, Instagram, Pinterest, Foursquare, Flickr, LinkedIn, Reddit, Tumblr, Imgur, or whatever comes next—social media have changed our relationships in significant ways. With the touch of a button on a small device I carry in my pocket, I can instantly discover what’s happening with friends on the other side of the world.

Drawing from personal experience, pastoral conversations, and recent sociological studies, I’m willing to wager that social media’s impact on our relationships has been equally wonderful and detrimental, introducing lots of new opportunities and lots of unforeseen challenges for Christians who use them.

Keeping in touch has never been easier thanks to the instant, far-reaching, and widespread power of the internet. Social media outlets afford us with the chance to know and be known by people thousands and thousands of miles away. A father serving in a foreign war can see daily pictures of his wife and children at home with just a few clicks. A mother can keep in touch with her son at college, who probably won’t remember to call as often as she would like, but who will always remember to update his profile to let the world know what he’s doing. Missionaries in remote corners of the world can keep their sponsoring churches informed with stories and images of their latest work. Churches can send out collective messages to all of their members, instantly notifying everyone of important events like service cancellations during extreme weather, an immediate prayer need, etc. All of this good has come about despite our relatively short time using this technology. So, I suspect  we will continue to discover nearly limitless opportunities to use social media for good. However…

People often say that things are neutral, and what you do with them—not the thing itself—is good or bad. While true in one sense, that statement is a very misleading. For to say that something is neutral is not the same as saying that something is harmless or inert or benign. Consider fire, for example. Fire is morally neutral in that it does not commit morally just or unjust actions. Yet fire is not harmless or inert or benign. It is highly dangerous when not respected for its great power to destroy.

To begin with, prolonged use of digital screens (TVs, computer screens, tablets, smart phones, etc.) have noted negative effects. Medical, psychological, and sociological studies have reported various disagrees of problems caused by prolonged use of digital screens, including: a reduction in our attention spans, an increased need for visual stimuli and certain auditory experiences, a reduced capacity for abstract thought and concentration, etc.

On top of this, social media present us with further challenges, too. One of the features of social media is that we can choose who or what we want to listen to, when we want to hear them, and whether we want to respond. If you don’t like what someone said, you can simply “unfollow” or “unsubscribe” to their posts while still remaining “friends” with them in an utterly meaningless sense of the term. Friendship does not work this way in “real life.” I cannot simply “unfollow” you or “unsubscribe” to your thoughts and conversations, because those are what form the bedrock of every genuine friendship.

Another negative consequence of social media is the ability to edit, delete, and selectively reveal what parts of our lives we want others to see. This is impossible with real-time friendships, where all of our faults are on display for those who love us and want to help us. Real-time friendships keep us humble, since we can’t hide or polish our obvious need for Jesus. But social media make it possible to make it appear as if we don’t need help, since we can craft a nearly perfect image of our lives for all our “friends” to see. This also has the effect of making people envious, as they are tempted to compare their real lives with the polished, perfected versions that they see in the walls of their friends. (This is so prevalent, in fact, that psychologists have coined a name for the phenomenon: “Facebook depression.”)

One fast food chain famously says, “We didn’t invent the chicken, just the chicken sandwich.” In the same spirit, social media did not invent gossip, bragging, backbiting, grumbling, or arguing—it just invented the platforms that allow us to broadcast those sins to the world. In this way, social media has simply made it easier for us to see the sin that was already there, and what we have found is very ugly indeed. You can’t go two minutes on social media without seeing a biting remark, a sarcastic jab, a sinful complaint, a selfish request, an argumentative post, etc. The real ugliness of social media, therefore, is really just the ugliness of our hearts.

Where to Go From Here?

The positive benefits of social media are obvious, and we should thank God for them (James 1:17). The negative consequences of social media are less obvious, and will require a great deal of prayer and some hard thinking to discern. But we must do so if we want to avoid the potential pitfalls that come with the territory. Lastly, the one thing that is obvious is the ugliness of human hearts. Social media has not made sin worse; it’s only made sin clearer. We should resist the urge to blame social media for sin and remember instead the need that all people have for the transforming grace of Jesus.