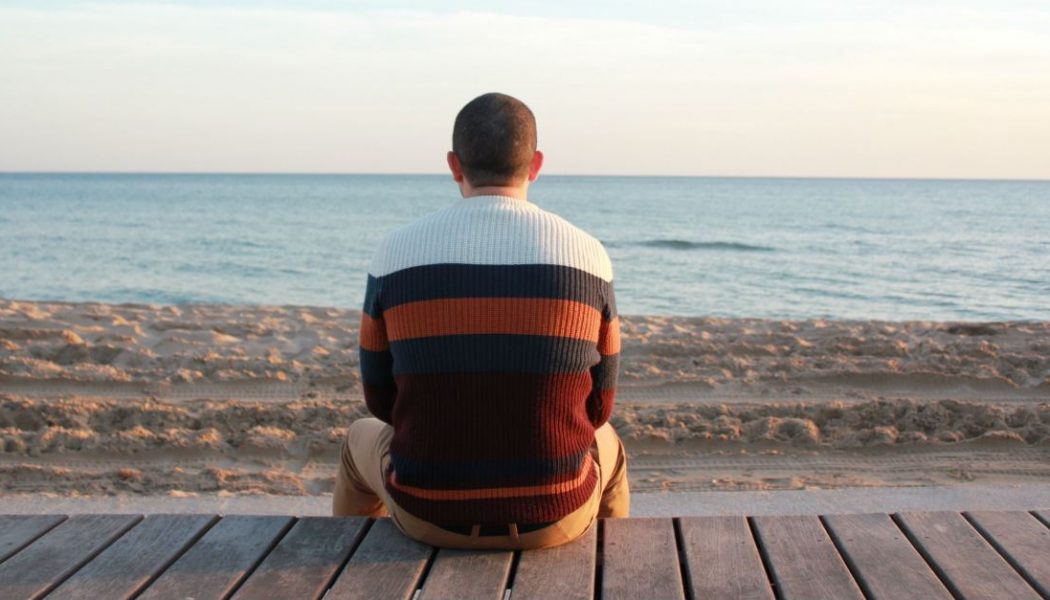 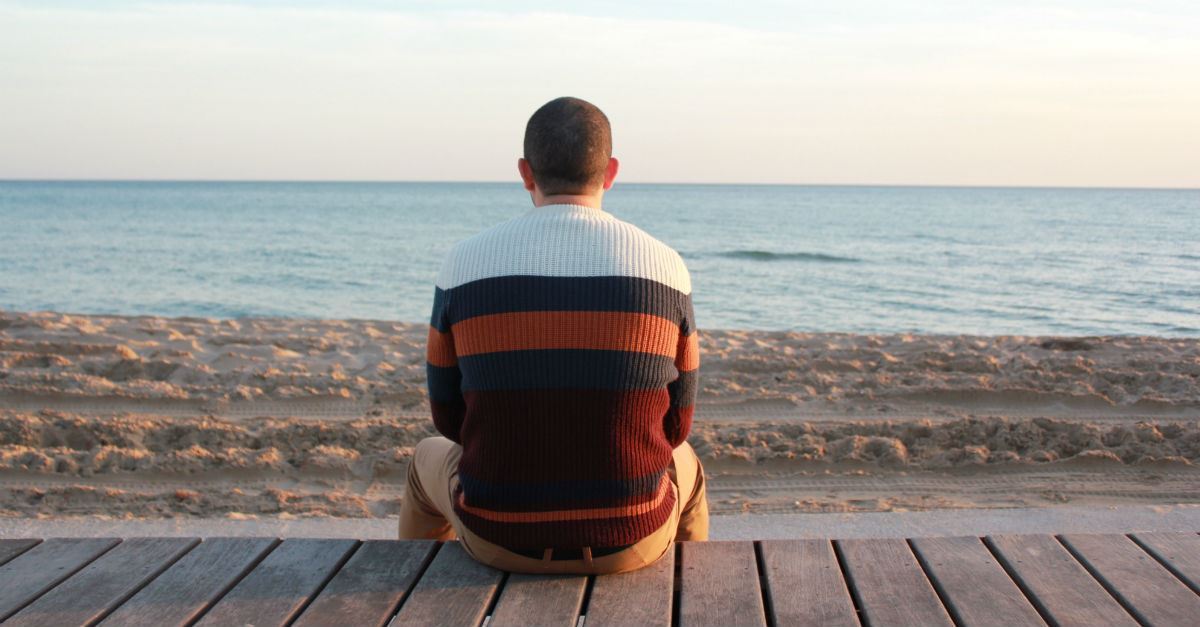 Peace with God is, at its core, a spiritual reconciliation between family members. It’s a restored relationship between Heavenly Father and earthly child, made possible simply because Jesus wanted it so—enough that He was willing to suffer, die, and rise from death for it.

Peace with God in Scripture

God is not at war with you.

If you were raised in one of the “fire-and-brimstone” denominations (or just spend a lot of time listening to street preachers and reading Old Testament histories), that statement probably made you feel simultaneously irritated and worried.

Or maybe you felt a sense of relief?

Don’t worry, whatever you felt is OK, because the honest truth really is what the Apostle Paul declared millennia ago (emphasis mine):

“Therefore, having been justified by faith, we have peace with God through our Lord Jesus Christ, through whom also we have access by faith into this grace in which we stand, and rejoice in hope of the glory of God” (Romans 5:1-2).

Yep, despite the happily-hellish preaching of some of our favorite Bible teachers, God’s not in a prolonged battle with you or me. So what does that mean?

When my good friend Kent tells stories of growing up, I sometimes want to cringe. If the boy stubbed his toe or scraped his knee, a well-meaning grandmother was quick to pounce—and pronounce, “Jesus is punishing you!”

To her, it was simple: You sin. God smites you. For Kent, then, God was always antagonistic, always watching and frowning, constantly ready to unleash war against His misbehaving kids. It took decades—and seminary and a lifetime in church leadership—before Kent was finally able to believe for himself the truth he’d read, and preached:

“We have peace with God through our Lord Jesus Christ …” (Romans 5:1)

“No circumstance is the result of [God’s] punishment,” pastor Chuck Swindoll comments on this passage. “Bad things do not happen because we have been bad. No event is an expression of God’s ill will against us. On the contrary, He has promised to use every circumstance … to guide His own to maturity.”

So if Jesus isn’t punishing you, then what’s really going on?

Meaning of Peace with God

It’s interesting to notice here that Paul didn’t say we have “peace of God” nor even “God’s peace in us”—though both those things are also true (see John 14:27, Philippians 4:7, and Colossians 3:15).

Instead Paul said we have peace with God.

That tiny word makes a big difference! Remember Paul originally wrote Romans 5:1-2 in Greek, using a word for “with” (prόs) that carries shades of meaning we’re not used to today. Prόs isn’t just “You-and-me-and-God standing near each other.”

Rather, in its ancient cultural context, this “with” was an active word “implying motion or direction.” That’s why a few trusted 19th-century Bible texts translated prόs differently, closer to its original meaning:

The ancient idea here is one of deliberate movement toward something. Place that within Paul’s context of Romans 5:1 and you see a picture of a man or woman moving forward, unhindered, toward a welcoming God. Peace with God.

How is this possible? Well, because (ahem), God’s not at war with you.

You see, when there’s hostility between you and God, it’s a one-way battle. We sin and make ourselves enemies of God, but because of Christ, God refuses to make himself our enemy in return (see Romans 5:8 and 8:1-2). You and I lash out in defiance and disobedience and selfishness and pride and hurtfulness. We miss the mark—and we misunderstand how our own sin blows up in our faces (see John 8:34, Romans 3:23, 6:23, and Ephesians 4:17-24).

Instinctively we feel the separation we’ve created between God and us, along with sin’s harmful fallout, so we blame God for our pain. Yet the reality is that the scars and heartaches we’re suffering are consequences of our own sinful outbursts, not God’s punishment (1).

Theologian William Newell reframes it this way, “Our peace with God is not as between two nations before at war; but as between a king and rebellious and guilty subjects.”

That image helps, I think, but maybe the better picture is this: You and I? We’re that obstinate child shouting “I hate you!” as we stomp off and slam the bedroom door. Meanwhile, our Heavenly Father refuses to retaliate, waiting instead for us to return again to His presence in peace. Why? Because:

“We have peace with God through our Lord Jesus Christ.” (Romans 5:1)

Peace with God through Jesus

The way Paul describes it in Romans 5:1-2 (and 3-11), this kind of peace is, at its core, a spiritual reconciliation between family members. It’s a restored relationship between Heavenly Father and earthly child, made possible simply because Jesus wanted it so—enough that He was willing to suffer, die, and rise from death for it. And because Christ Himself has guaranteed our peace with God, we live with unfettered “access” (prosagōgē) to our Father—a word “used in the ancient world to refer to a person’s being conducted into the presence of royalty” (verse 2).

How cool is that?

Still, the absolute best description of peace with God is found in one insightful story told by Jesus long ago, captured for generations in Luke 15:11-32. It goes like this:

A brash, ungrateful young man hatefully insults his father, takes his dad’s money and sinfully squanders it in a foreign country. This situation ends badly for him, until one day he finally realizes his devastating circumstances are caused by his own sin. Then this thought enters his head,

The son arrives home fearfully, expecting well-deserved hostility. Instead the father greets his bad boy with open arms and great joy. Why? Because it was the son who warred against the father, and never the father at war with his son.

This lesson of the Prodigal reveals the meaning and implications of Romans 5:1-2 most clearly to our myopic eyes. In a very real, spiritual and practical sense, having peace with God means simply this:

You can always go home.

Mike Nappa is a bestselling and award-winning Christian author of many books… and he’s a big ol’ Bible Study Nerd. Learn more about Mikey at Nappaland.com and MikeNappa.com.