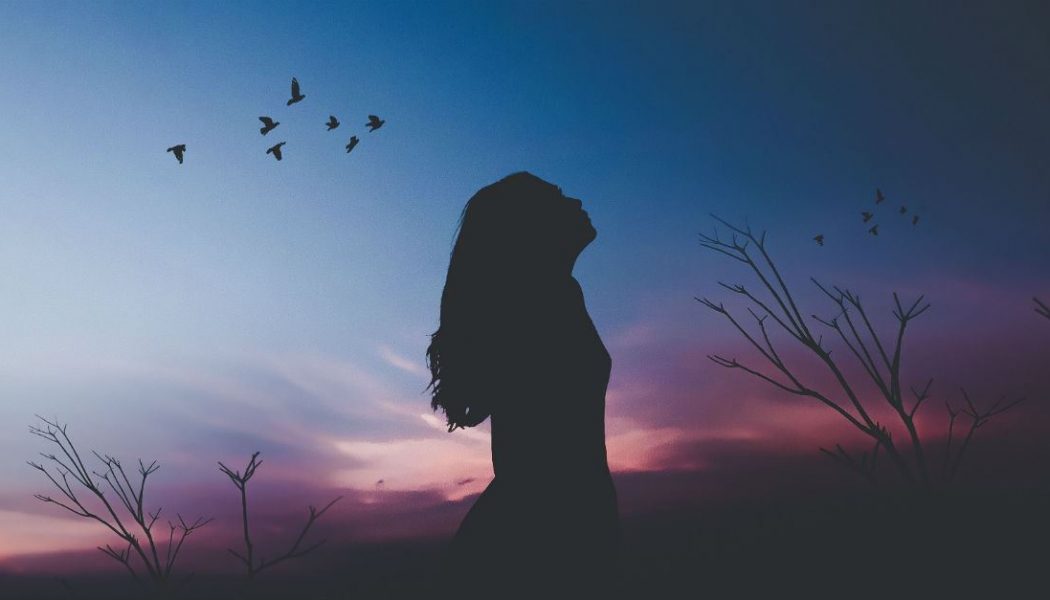 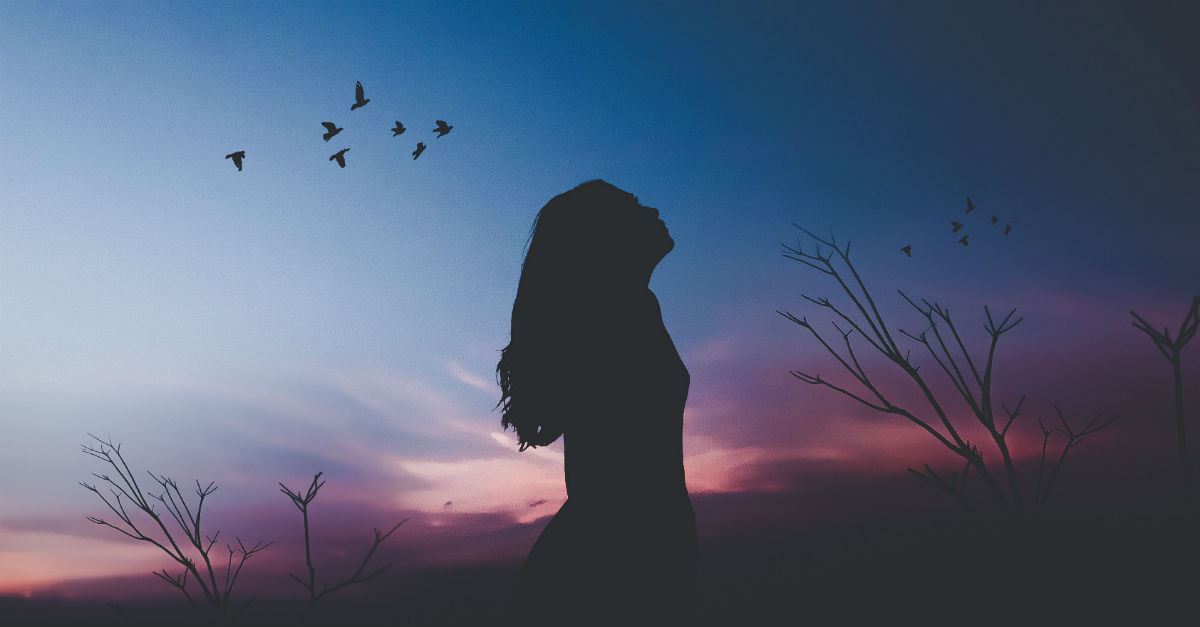 Although Christians differ about the age of the Earth and how long each day of creation took—whether seven literal days or millions of years between the days—Christians do agree on one thing. God created the Earth and everything within it. Granted, some differ on whether He did so via evolutionary means or through direct creation, but nothing exists on Earth that God did not have a word in.

However, when you encounter the first two chapters of Genesis, it appears as though there are two separate creation stories. Genesis 1 follows the seven days of creation in a chronological, organized manner.

But when we get to Genesis 2, the narrative seems to take a step back and focuses on the sixth day, the day God created man. Differences in the language, some contradictions in the text, and the difference of style cause some Christians to wonder if:

Genesis 1 and 2: Difference of Style or Authorship?

Some people wonder if the two texts differ in authorship for a couple of reasons.

The first chapter follows an organizational, chronological tone whereas the second chapter is more lyrical and differs on its focus from general creation (the focus of Genesis 1) to the specific sixth day.

Plus, the first chapter refers to God as the name Elohim whereas the second one used the title of Yahweh-Elohim. Perhaps different authors referred to God in different ways.

This article takes the stance that the same author, Moses, wrote both. Other books of the Bible, such as Daniel shift in genre in different chapters. Daniel 1-6 follow a narrative style, showing the courageous acts of Daniel, Hananiah, Mishael, and Azariah as they encounter the culture of Babylon. Daniel 7-12, on the other hand, show mostly visions of the future. The writer implements vastly different style and language in these two halves of the book. Yet the same author wrote all 12 chapters.

A poem, such as the lyrical style of Genesis 2, can bring out a different facet and angle on creation than a more organized academia nature of Genesis 1.

As for using the different names of God, different names can highlight different features of our God. Elohim focuses on God’s nature as our Creator. Yahweh is a bit more of a personal name, highlighting God’s personal fingerprints in creation, which makes sense given the more personal nature of Genesis 2.

What about the contradictions?

Some Christians still might worry about Scripture having errors thanks to two seeming contradictions in the text.

1. When Vegetation Was Created

2. When Animals Were Created

Second, God creates animals before man (Genesis 1:24), but it seems like the opposite case in Genesis 2:19. What we have to do is dive into the verb tense of the Hebrew words used in Genesis 2. The pluperfect tense of the verb used in verse 19 indicates God has already created the animals when He brings him to Adam. So the two contradictions don’t really exist, and Scripture remains without error in these first two chapters.

Are there two creation accounts in the Bible?

No. The same author places a different emphasis in chapter two, but both passages refer to the same creation account.

The author may have chosen to do different styles to highlight different facets of Creation. He also may have chosen to use different names of God to emphasize His roles in the different chapter. Elohim creates and sustains all things. Yahweh-Elohim has a personal hand, putting His own fingerprints on mankind as He makes them in the image of God.