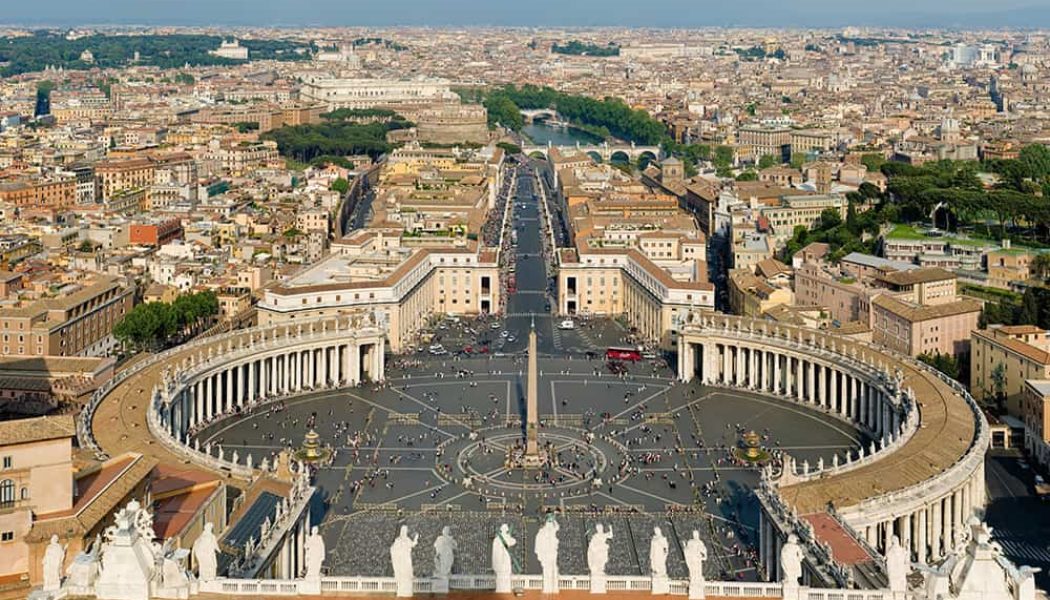 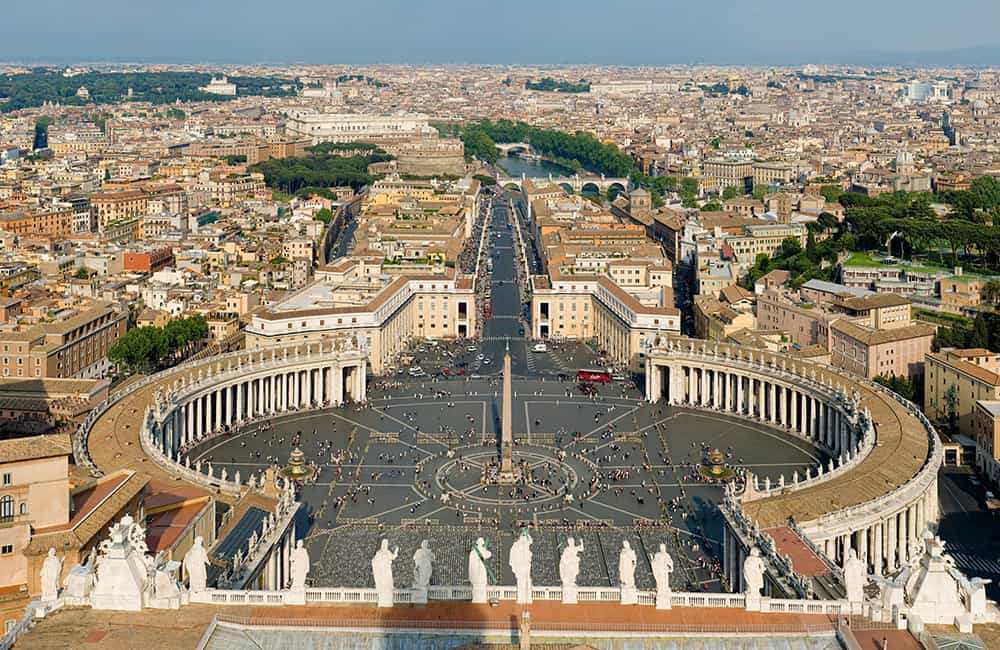 Pope Francis has repeatedly called attention to what he views as a growing rejection of the Second Vatican Council. Speaking to editors of European Jesuit journals on May 19, he related this view: “It is very difficult to see spiritual renewal using old-fashioned criteria. We need to renew our way of seeing reality, of evaluating it … Restorationism has come to gag the Council. The number of groups of ‘restorers’ — for example, in the United States there are many — is significant … They had never accepted the Council.” Commenting on these remarks, Ed Condon at The Pillar made an important clarification: “Vatican II is more of a feeling, or state of mind, than an historical event that produced tangible documents.” An outright rejection of the Council is rare, although many people have questioned the effectiveness of the pastoral and liturgical approach that sought to implement the Council’s vision. In the ongoing debate over Vatican II, I would identify three major areas that express the “idea” of the Council: liturgy, conscience, and synodality.

Pope Francis’s move to limit the traditional Latin Mass in his motu proprio Traditiones custodes focused largely on the legacy of Vatican II: “Art. 3. The bishop of the diocese in which until now there exist one or more groups that celebrate according to the Missal antecedent to the reform of 1970: § 1. is to determine that these groups do not deny the validity and the legitimacy of the liturgical reform, dictated by Vatican Council II and the Magisterium of the Supreme Pontiffs.” That Vatican II called for a liturgical reform is beyond dispute, as it laid out principles for renewal in its first document, Sacrosanctum Concilum. Having taught the documents of the Council many times, I can attest that an introductory reading of the document made it clear to my own students that the Mass of Paul VI is not an exact implementation of the Council’s wishes. Pointing this out does not reject the legitimacy of the new Mass, even if it sees it as a loose interpretation of the Council’s vision. In his book, The Feast of Faith, Joseph Ratzinger, the future Pope Benedict XVI, pointed out that “it is simply a fact that the Council was pushed aside” in liturgical reform (84). Is it a rejection of the Council to point out this discrepancy?

A Salesian missionary to Korea, who was a young priest during the Council, told me with all sincerity that the purpose of Vatican II was to allow people to decide for themselves what was right and wrong. Conscience became a predominant flashpoint immediately following the Council in the overwhelming dissent of clergy and laity against Paul VI’s encyclical on contraception, Humanae Vitae. John Paul II sought to steer the Church back to the objective reality of right and wrong in his own encyclical on moral theology, Veritatis Splendor. It has been widely noted, however, that Pope Francis’s apostolic exhortation, Amoris Laetitia, contradicts Veritatis, including its teaching on the nature of conscience: “We also find it hard to make room for the consciences of the faithful, who very often respond as best they can to the Gospel amid their limitations, and are capable of carrying out their own discernment in complex situations” (37). Francis wrote this in relation to difficulties in marriage and sexuality, although the Second Vatican Council clearly taught that in this sphere, “spouses should be aware that they cannot proceed arbitrarily but must always be governed according to a conscience dutifully conformed to the divine law itself, and should be submissive toward the Church’s teaching office, which authentically interprets that law in the light of the Gospel” (Gaudium et Spes, 50). Vatican II requires upholding the role of authority in guiding conscience.

Vatican II is often seen as balancing the First Vatican Council’s teaching on papal infallibility by emphasizing the authority of the whole college of bishops: “Just as in the Gospel, the Lord so disposing, St. Peter and the other apostles constitute one apostolic college, so in a similar way the Roman Pontiff, the successor of Peter, and the bishops, the successors of the apostles, are joined together” (Lumen Gentium, 22). In order to make this reality more prominent in the Church, the Council called for more frequent synods: “This sacred ecumenical synod earnestly desires that the venerable institution of synods and councils flourish with fresh vigor. In such a way faith will be deepened and discipline preserved more fittingly and efficaciously in the various churches, as the needs of the times require” (Christus Dominus, 36). This led to the establishment of regular synods in Rome and the encouragement of synods throughout the world. Francis’s own current push for synodality must be seen as a key element of his own vision of implementing Vatican II. Although Francis speaks of the rejection of the Council by reactionary groups, synodality has been used by others, especially in Germany, as a pretext for rejecting the very faith upheld by Vatican II and all previous councils. Syndolity cannot trump the Church’s magisterial teaching, but should rather find ways of communicating it more effectively in the modern world, which was the stated goal of the Second Vatican Council.