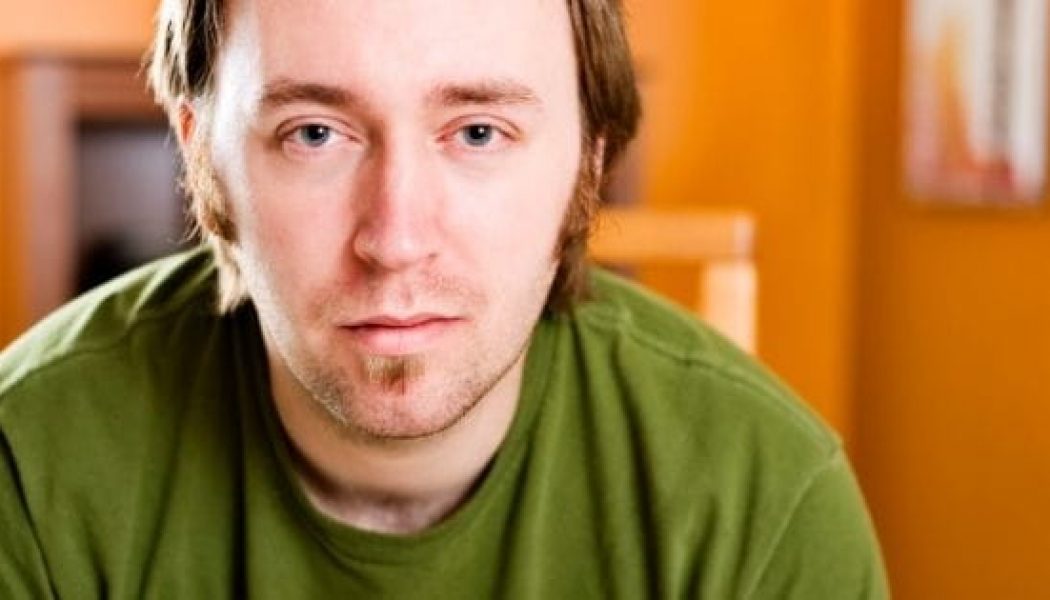 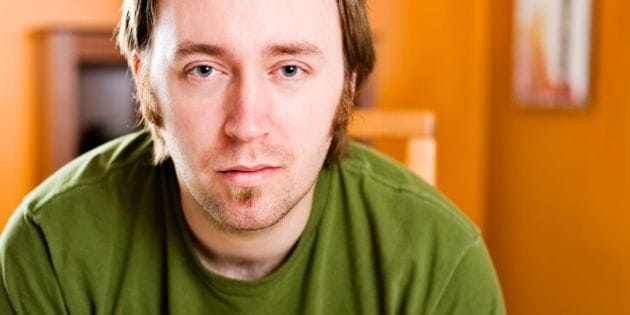 The cross is God’s gracious response to our own sinful and willful irresponsibility, choices, and actions. We sin. We are perpetrators of evil—and this separates us from God. It is this aspect of sin that has been dealt with by the vicarious sacrifice of the atonement.

But we are also victims of sin. We have enemies who harm us. We are victims who have been sinned against in numerous ways. Because of sins done to us, we are also captive, held in bondage by powers in some sense external to us and greater than we are. Or we may be held in bondage to our own desires or fears, our self-centeredness or despair. Sometimes the Bible describes the human problem as suffering, being in bondage, slavery, or captivity, each and all of which separate us from God.

What we need in this regard is for God to fight on our behalf, against our enemy, for our freedom from bondage. This is what God did in the Exodus for his people. The clearest and most powerful manifestation of God doing this for us is Christ’s victory over death in the resurrection (Ephesians 1:19). In this victory over principalities, powers, and death, the Son reclaims creation for the Father and freedom for you. “He disarmed the rulers and authorities and put them to open shame, by triumphing over them in him” (Colossians 2:15)

God accomplished redemption in Christ’s victory over sin and death, but the effects of that victory have yet to be fully realized. So while the ultimate outcome has been assured (Romans 8:18; 1 Corinthians 15:51 Revelation 21:1), the struggle between life and death, good and evil, continues. However, the shalom (i.e. peace in its fullest sense), freedom, and rest of redemption will one day be fully realized when Jesus returns.

Jesus was physically raised from death as “the firstborn from the dead” (Colossians 1:18), securing a future resurrection like his own for all those who are united to him through faith. Through his triumphant resurrection, Jesus opened the way for us to experience resurrection and eternal life in the new earth when he returns instead of the death we deserve.

Christ’s victory gives us back our identity and restores our meaning. We recognize, and may truly know for the first time, that we have a future that ends in peace, as well as a past that can be healed and forgiven, and now live in the hope of the gospel. Christ opens up for us a new identity because he himself remained always true to his identity, a share of which he offers to us.

[Adapted from On the Grace of God.]