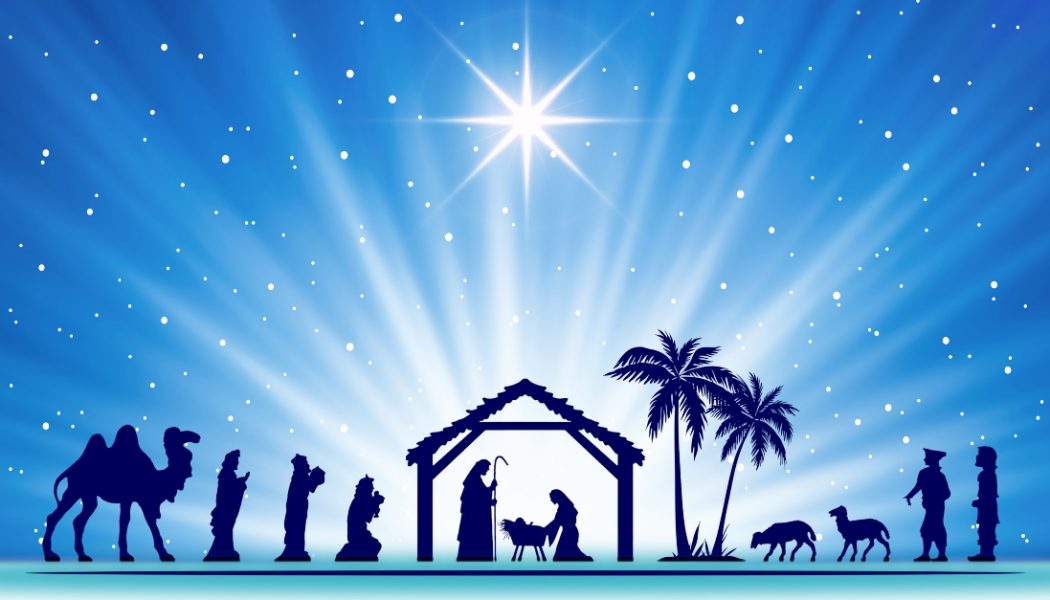 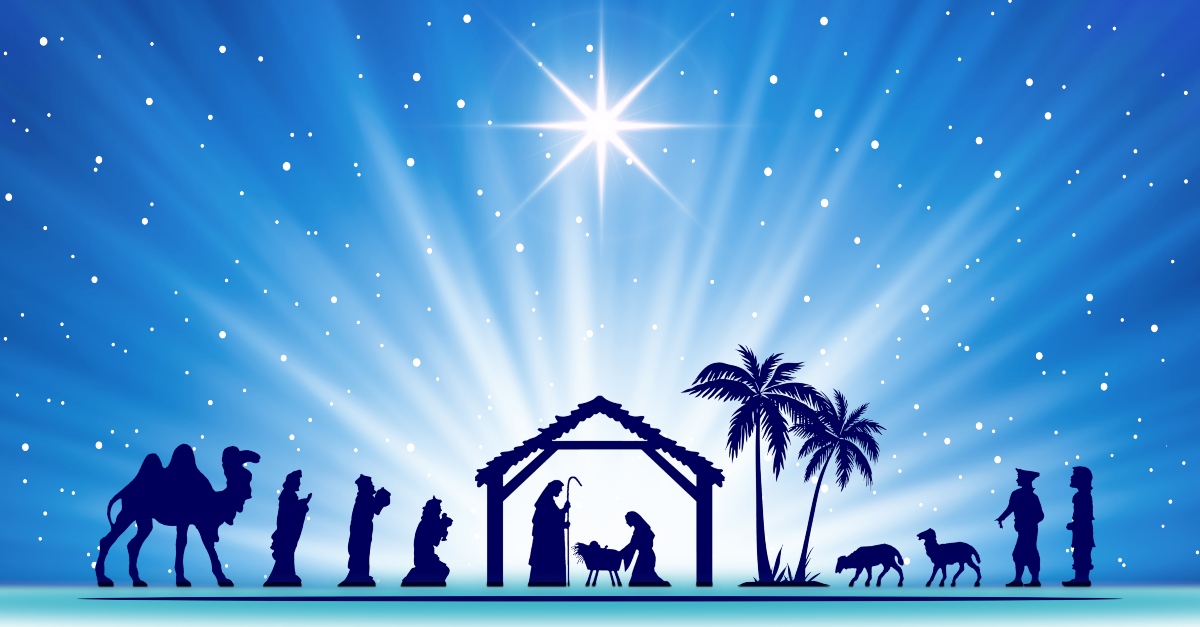 1. Noël is “Christmas” in French. Joyeux Noël is French for “Merry Christmas.”

3. Noel can even mean birthday. The French noël comes from the Latin natalis, meaning birthday.

4. Finally, noel can also refer to a Christmas carol.

It makes sense then that noel is a word we use in English to celebrate or share the good news of the birth of Christ! It is no wonder that one of the most beloved Christmas carols of all time is “The First Noel”:

Today the King of Heaven in the middle of the night
Was born on Earth of the Virgin Mary
To save the human race, pull it from sin
Return the Lord’s lost children to him.
Noël, Noël, Noël, Noël

Both the English and the French versions of the carol reference a newborn King: The King of Israel, the King of Heaven. Noel may be a derivative of the Latin word for birthday, but it refers specifically to the most extraordinary birthday the world has ever known!

The King of Kings

There have been many well-known kings and emperors throughout history: King Tut (Tutankhamun) born 1342 B.C., King Solomon born 990 B.C., Emperor Constantine born February 27, 272, King Herod (Herod the Great) born 73 B.C., King Henry VIII born June 28, 1491, and many more. We know approximately when they were born, but most of us do not celebrate their births, even though they were kings.

However, the birth of one particular king, over 2,020 years ago, has so captivated the majority of the world since it occurred, that today we become a bit obsessed with his birthday, now a modern holiday known as Christmas. Jesus, the King of the Jews (Matthew 2:2, 27:11, 29, 37) and the “King of Kings” (Revelation 17:14, 19:16), was most likely born sometime between 5-4 B.C. (For a great explanation and study of the birth of Christ, read First Christmas by Paul L. Maier or The First Christmas by Marcus J. Borg and John Dominic Crossan). His exact birth date is a mystery, which is yet another reason it is remarkable that we celebrate the ambiguous birthday of Jesus.

Countless songs, such as “The First Noel” have been written about his birth. This cannot be said of other kings, and that is because King Jesus is unlike any other king, unlike any other person. He is the son of God! The miraculous story of Jesus’ birth, accounted in the biblical Gospels (Matthew and Luke) and foretold by prophets (Isaiah, Micah, etc.) hundreds of years beforehand, leaves us speechless thousands of years later. No other baby can claim the following:

“The angel answered, ‘The Holy Spirit will come on you, and the power of the Most High will overshadow you. So the holy one to be born will be called the Son of God’” (Luke 1:35).

“You will conceive and give birth to a son, and you are to call him Jesus. He will be great and will be called the Son of the Most High” (Luke 1:31).

“…God sent the angel Gabriel to Nazareth, a town in Galilee, to a virgin pledged to be married to a man named Joseph, a descendant of David. The virgin’s name was Mary” (Luke 1:26-27).

“The Lord God will give him the throne of his father David, and he will reign over Jacob’s descendants forever; his kingdom will never end” (Luke 1:32-33).

“They will wage war against the Lamb, but the Lamb will triumph over them because he is Lord of lords and King of kings…” (Revelation 17:14).

“On his robe and on his thigh he has this name written: KING OF KINGS AND LORD OF LORDS” (Revelation 19:16).

“She [Mary] will give birth to a son, and you are to give him the name Jesus, because he will save his people from their sins” (Matthew 1:21).

The Savior of the World

In a few weeks, we will again celebrate the birthday of Jesus Christ. Who is Jesus to you? Is he merely the reason for the season, or not even that? The most important thing this Christmas season is for Jesus to be your King! He is the eternal God, but He became flesh, was born of a virgin, lived a life on earth, was crucified on a Roman cross, thereby paying for the sins of humanity, and rose from the grave three days later, defeating death. He is the Son of God, “the image of the invisible God” (Colossians 1:15), the Creator of the universe, the King of kings and Lord of lords, and the Savior of the world.

The Bible tells us that God, “gave him [Jesus] the name that is above every name, that at the name of Jesus every knee should bow, in heaven and on earth and under the earth, and every tongue acknowledge that Jesus Christ is Lord, to the glory of God the Father” (Philippians 2:9-11). So…

Then let us all with one accord
Sing praises to our heavenly Lord
That hath made heaven and earth of nought
And with his blood mankind has bought
Noel, Noel, Noel, Noel
Born is the King of Israel!

Here are the greatest geek gifts ever created by mankind!. Example of inserts changing colour. Sustainable.