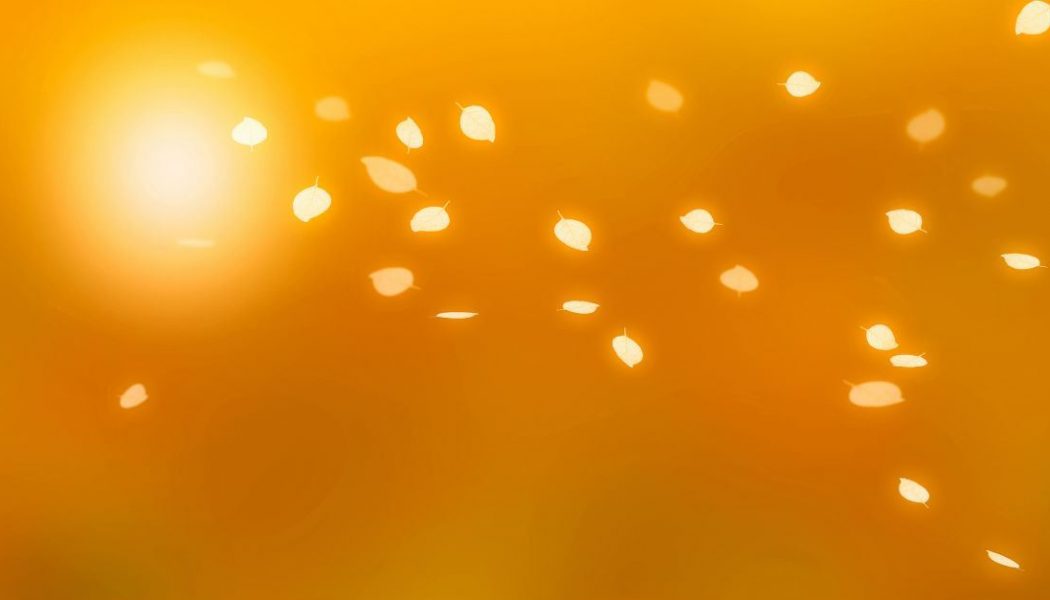 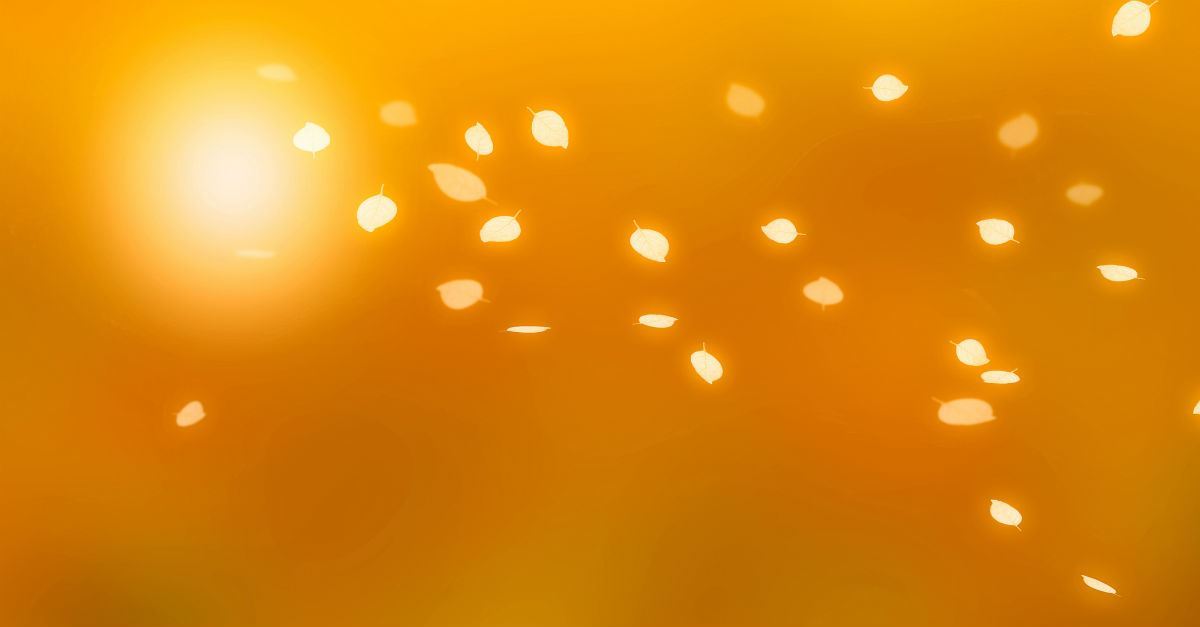 Animism means all things, whether animate or inanimate, contain a spirit or soul. Animism believes in the existence of good and bad souls, and ancient religions often used spells and incantations to ward off evil spirits and invite the company of good ones.

To receive the good favor of the benevolent spirits and to escape the grasp of harmful ones, humans must, according to animism, worship such beings and offer sacrifices and rituals to appease such spirits. Like the Ancient Greek religions, it was appease or face the consequences. No love, grace, or forgiveness existed in such things.

I was first introduced to the idea of animism when I turned six years old and watched Disney’s rendition of Pocahontas. In one of the songs, the lead character sings about how every rock, every tree, every creature on earth has a life and spirit.

Animism is linked with the existence of idolatry. The idea that a spirit can invade an image of gold, stone, or wood is woven in the fabric of just about every ancient civilization (Daniel 5:4). We see this in the case of many of Israel’s enemies. The Canaanites worshipped Baal (Psalm 106:28). The Assyrians praised Dagon (Judges 16:23), the list of enemies and their practices of animism goes on throughout all 66 books.

One should note that not everyone places animism under the same definition. How one defines it plays an important role in how we see it playing out in the world today. For the sake of clarity, this article defines animism as the worship of false gods, especially the belief in which the so-called god can inhabit something inanimate or animate.

Although polytheism and animism seem like an item of the past, animism actually pervades several major religions today. Below, the article will highlight some of these religions. Keep in mind, those who adhere to these belief systems will likely not agree that they fall under the animistic umbrella:

What does the Bible have to say about it?

Although God does give all humans a soul, the Bible makes it clear one and only one God exists (Genesis 1:1).

God spoke out frequently against animistic religions in the Old and New Testament, and He grew angry with the Israelites for following in the footsteps of some (Numbers 25:3). Israelites who participated in such practices often faced death. The idea that any power outside of God’s jurisdiction legislating one’s future goes against God’s sovereignty and omnipotence.

If we engage in animistic practices, not only do we disregard God’s power, but we also play with fire.

Demons have a strong influence over such rituals and systems. They have strong ties to the occult, witchcraft, mediums, enchantments, and other items associated with this religion. Anyone who engages with such things invites demonic activity.

Although we acknowledge spiritual forces can interact in our every day lives, we need to understand God created everything in and outside of the earth. Nothing can escape His power, and nothing can overpower Him. Unlike animists, we don’t have to appease inanimate objects to avoid harm coming our way. We can trust in a God who offers grace to sinners and who exercises power over all things. Yes, even every rock, tree, and creature Pocahontas sang about.