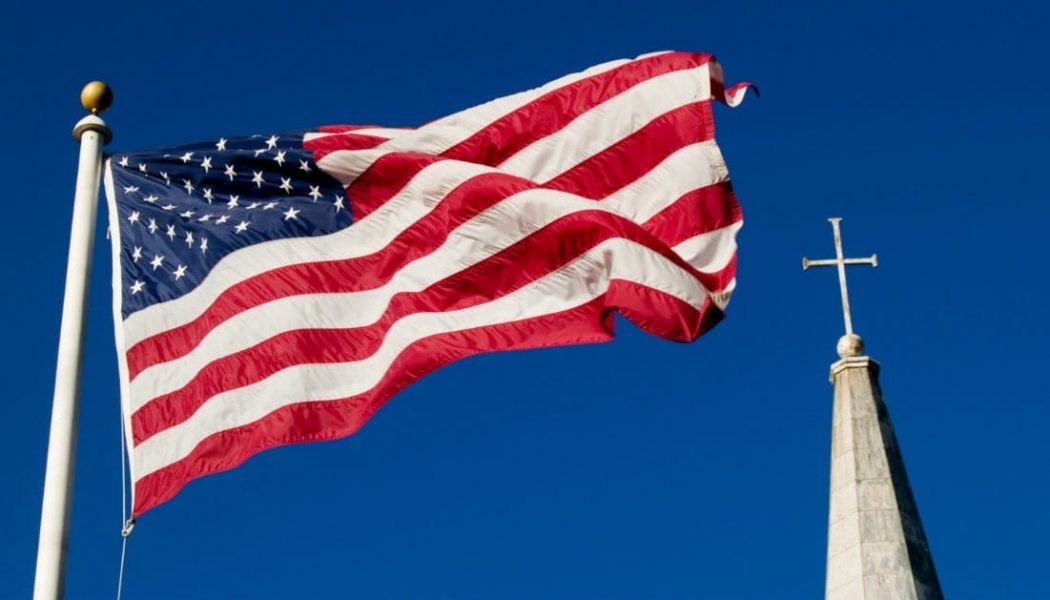 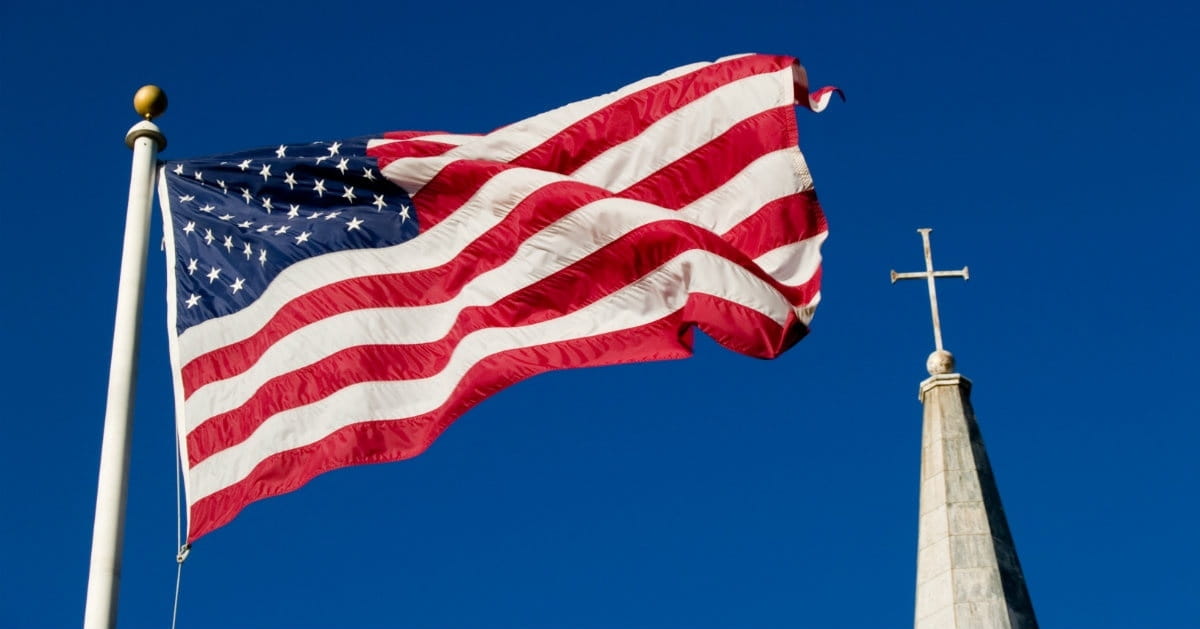 American Christians should no longer view themselves as a “Moral Majority.”

One of the reasons I say that it is good for American Christianity to no longer think of itself as a “moral majority” is that such a mentality obscures the strangeness of the gospel. When a vision of Christian political engagement hinges on building a politically viable network of ideologically united voters, Christ and him crucified will tend to be a stumbling block, not a rallying point. I’m sure that if a journalist had been present when Jesus said, “Man shall not live by bread alone,” the headline the next day probably would have been, “Religious Leader Calls for Pullback from Agriculture Policy.”

The call to a gospel-focused engagement is not a call to a retreat. On the contrary, it’s a call to a more vigorous presence in public life, because it seeks to ground such witness where it ought to be, in the larger mission of the church. Even some sectors of religious activism chafe at the honest accounting of apostolic Christianity as a minority viewpoint in Western culture. Minorities do not exert influence, they will contend, on the culture or the systems around it. The temptation is to pretend to be a majority, even if one is not.

But this is a profoundly Darwinian way of viewing the world, like a frightened animal puffing out its chest in order to seem larger and fiercer, in the hopes of scaring off predators. Such is not the way of Christ. The church of Jesus Christ is never a majority, in any fallen culture, even if we happen to outnumber every else around us. The Scripture speaks of a world system that is at odds with the kingdom, a world to which we are constantly tempted to pattern our own intellects and affections after until we are interrupted by the ongoing transformation of the kingdom (Rom. 12:1). The world system around us, the cultural matrix we inhabit, is alien to the kingdom of God—with different priorities, different strategies, and a different vision of the future. If we don’t see that we are walking a narrow and counter-intuitive road, we will have nothing distinctive to say because we will have forgotten who we are.

Forgetting who we are and forgetting our mission can leave us particularly vulnerable to false teaching that doesn’t sound false because it comes from “our side.” Consider how, though some leaders of religious activism were and are genuine saints and heroes, many others seem to make a living outdoing one another with outrageous comments. Too often, the race for fundraising success and media platform went to the most buffoonish and outlandish voices in the air. This confirmed a common secular caricature of Christianity as Elmer Gantry meets Yosemite Sam.

Walker Percy rightly pointed out in the midst of the mawkish television evangelist scandals of the 1980s, “Just because Jimmy Swaggart believes in God, that doesn’t mean that God doesn’t exist.” True enough. But, as with some television evangelists, some activists have diverted untold numbers from the gospel itself with a public presence that was cartoonish and crazy. It’s important to point out that when people turn away with scorn from “Christian” rhetoric that is ridiculous or hateful or parasitic, it’s not an example of being “persecuted” for the cause of Christ. It’s quite possible to seem strange to the culture not for commitment to gospel supernaturalism or the ethic of the Sermon on the Mount, but because of outrageous antics.

The church of Jesus Christ ought to be the last people to fall for hucksters and demagogues. After all, the church bears the Spirit of God, who gifts the Body with discernment and wisdom. But too often we do. We receive celebrities simply because they are “conservative,” without asking what they are conserving. If you are angry with the same people we are, you must be one of us. But it would be a tragedy to get the right president, the right Congress, and the wrong Christ. That’s a very bad trade-off. The gospel makes us strange, but the gospel doesn’t make us actually crazy.

If politics drives the gospel, rather than the other way around, we end up with a public witness in which Mormon talk-show hosts and serially-monogamous casino magnates and prosperity-gospel preachers are welcomed into our ranks, regardless of what violence they do to the gospel. They are, after all, “right on the issues.” This sort of Christianization of useful allies isn’t limited simply to those who are alive and breathing. We allow some to spin Thomas Jefferson and Benjamin Franklin and others as born-again Christians founding a “Christian America,” showing that it’s not just Latter-day Saints who attempt to baptize the dead. Thomas Jefferson was a great American, and one we should venerate. He was right about independence from King George, but he was quite wrong about independence from King Jesus. But, for some, the important question is building the coalition, including an artificial cloud of witnesses, more than it is about asking whether these almost-gospels and counter-gospels will save or damn. Is it any wonder that some outside our ranks cynically believe that our religion is just an opiate for our voters, to help us hang on to political power?

The Kingdom of God fights injustice in a different way.

As Christianity grows strange to a secularizing culture, we are free to be prophetic. This means we will live in the tension between prophetic distance and prophetic engagement. We are prophetically distant, in that we don’t become court chaplains for anybody’s political or economic faction. We’re prophetically engaged in that we see the connection between gospel and justice, just as our forebears in the abolitionist and civil rights and pro-life activist communities did. The priority of the gospel doesn’t mean that we shrug off injustice or unrighteousness, but it means we fight a different way. But behind all of that, and above all of that, we do what prophets are always called to do: we bear witness. That requires a different vision of who we are, and where we fit, in this time between the times, between Eden and Armageddon. That vision requires us to start where Jesus does—with the kingdom of God.

This article is adapted from Russell Moore’s book Onward: Engaging the Culture Without Losing the Gospel.