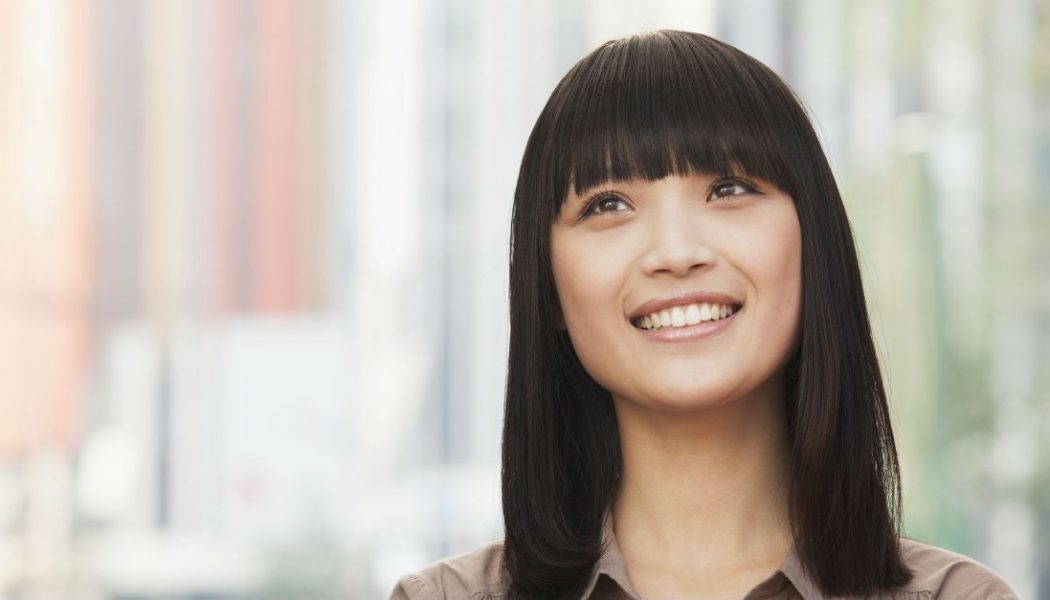 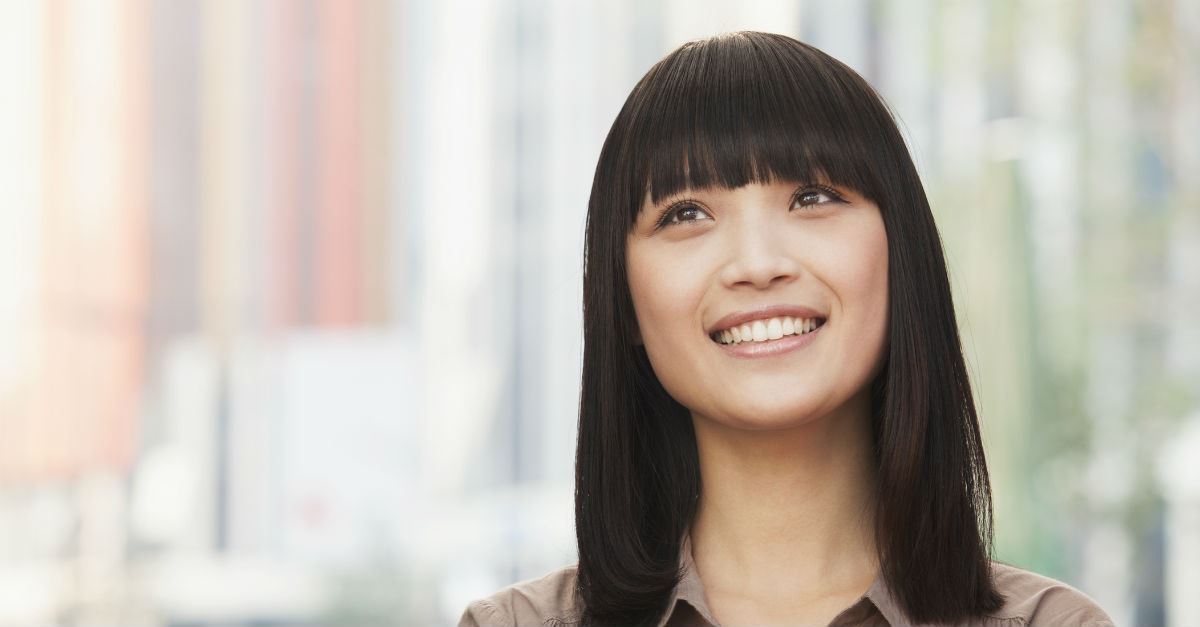 We experience God’s grace because God is gracious. In Exodus 34:6, when God is showing himself to Moses, we read “The Lord, the Lord, the compassionate and gracious God, slow to anger, abounding in love and faithfulness.” Gracious is used here as an adjective describing God. It is one of his attributes.

Gracious, the Hebrew word channun, in its verb form means to be considerate, to show favor. That God is gracious would mean that he is favorably inclined toward us. That he wants to show favor to us. To do what is best for us.

God is gracious. Graciousness is not something that he puts on and takes off depending on the situation. He is always gracious. He does not decide to show us grace. Rather it is just who he is. Because he is gracious he demonstrates grace in everything he does.

Grace is the Hebrew word chanan or the Greek word charis, meaning “the state of kindness and favor toward someone, often with a focus on a benefit given to the object.” (Strong’s Greek 5485).

Grace is what God does because he is gracious. Every action of God toward us involves his grace. His creation, his providence, his conviction of the sinner, his gift of salvation, his equipping of the saints, and the future he has prepared for us. All of this is due to God’s grace.

It is impossible to discuss adequately God’s grace without also mentioning love and mercy. These three attributes are closely related. And it is common to see them used together.

“But because of his great love for us, God, who is rich in mercy, made us alive with Christ even when we were dead in transgressions—it is by grace you have been saved.” (Ephesians 2:4-5).

Because of his love, God, who is rich in mercy, saved us by his grace. Where does love end and mercy start? Or mercy end and grace begin? I don’t believe you can really draw a line between them. They are not really three different attributes. All three are simply different ways that we as humans see God.

There is another set of attributes for God that might seem at odds with grace. God is just, righteous, and holy. These reflect God as a judge who rewards good behavior and punishes bad. The “wrath of God” is an expression commonly used in connection with these attributes.

It almost seems like there are two faces of God. One is as a merciful, loving, and gracious God who cares deeply for his creation. The other face is of a God who is a demanding perfectionist who will punish anyone who steps out of line.

Exodus 34:6, quoted above, describes God as gracious and loving. But God’s description of himself does not end there. In Exodus 34:7 he continues with, “maintaining love to thousands, and forgiving wickedness, rebellion and sin. Yet he does not leave the guilty unpunished; he punishes the children and their children for the sin of the parents to the third and fourth generation.”

The gracious God is also a God who will punish the guilty. But his punishment of the guilty is not distinct from his graciousness and love. He doesn’t love with one hand and punish with the other. In Ezekiel 18:23 God says that he takes no pleasure in the death of the wicked, preferring they turn from their ways and live. Even when his justice demands punishment, God desires to show mercy. And in his grace he is patient toward us, not wanting any to perish (2 Peter 3:9).

And, ultimately, even his punishment is an act of grace. In his grace he offers salvation to all. And in his grace he grants the desire of those who reject him. They are separated from his presence; eternally.

While God’s grace is about much more than our salvation, it is perhaps the most visible manifestation of his grace. As Paul says in Ephesians 2:5 and 8, it is by grace that we are saved.

Our salvation is not because of anything we have done, or are even capable of doing. It is solely a matter God’s grace. He offered his salvation to us simply as an act of his grace.

Salvation is by grace. But God’s grace does not end there. Believers are impacted by God’s grace in these three ways.

1. Justified to Stand in Grace

In Romans 5:1-2 Paul tells us that we are justified through faith. And by that same faith we have gained access into the “grace in which we now stand.“

In 1 Peter 4:10 we find Peter telling his readers to be faithful stewards of God’s grace in its various forms, using our gifts to serve one another. God’s grace is reflected in our lives through his equipping of believers to serve within the body of Christ; our spiritual gifts.

Our gifts vary from person to person and potentially over time. But as both Peter and Paul affirm, God equips us for the good of the body. Our spiritual gifts are a reflection of God’s grace to the overall body of Christ. God is working within us to grow the body and help it to function at its best.

3. Growing Strong in the Grace of God

In 2 Timothy 2:1, Paul instructs Timothy to “be strong in the grace that is in Christ Jesus.” This reminds me somewhat of Star Wars where some are “strong in the force.” But grace is really unlike the force of Star Wars, which is a pervading universal power. In contrast, grace, for the believer, is in Christ.

Grace does not come just to a lucky few. But is available to all who are in Christ. When I am in Christ, God’s grace surrounds me. But just because it surrounds me does not mean that I either experience or enjoy it as much as I should.

Be strong in God’s grace. It requires exercise to be strong. You have to work at it. Recognize that God is for you. That he wants what is best for you. Trust him. Believe that he has your long term best interest in mind.

Let go of self, of doing things your way, and of depending on your own resources. As you do, depending on God instead, you will grow stronger in his grace.

It’s All About Grace

There is no aspect of God’s dealing with his creation that does not involve his grace. A gracious God cannot fail to demonstrate grace in all he does.

That I exist is through his grace. That the sun shines and the rain falls is due to his grace. My salvation, my standing with God, and my eternal future with him. It is all because of his grace.

Even God’s justice and eternal punishment of unbelievers reflects his grace. God gives every opportunity for repentance. But, in his grace, he does not force himself on anyone.

Praise God for his all-encompassing grace. His grace that reached even one like me. And his grace that keeps me safe and secure in him, both now and through eternity. It’s all about God’s overwhelming grace.

Ed Jarrett is a long-time follower of Jesus and a member of Sylvan Way Baptist Church. He has been a Bible teacher for over 40 years and regularly blogs at A Clay Jar. You can also follow him on Twitter or Facebook. Ed is married, the father of two, and grandfather of two lovely girls. He is retired and currently enjoys his gardens and backpacking.