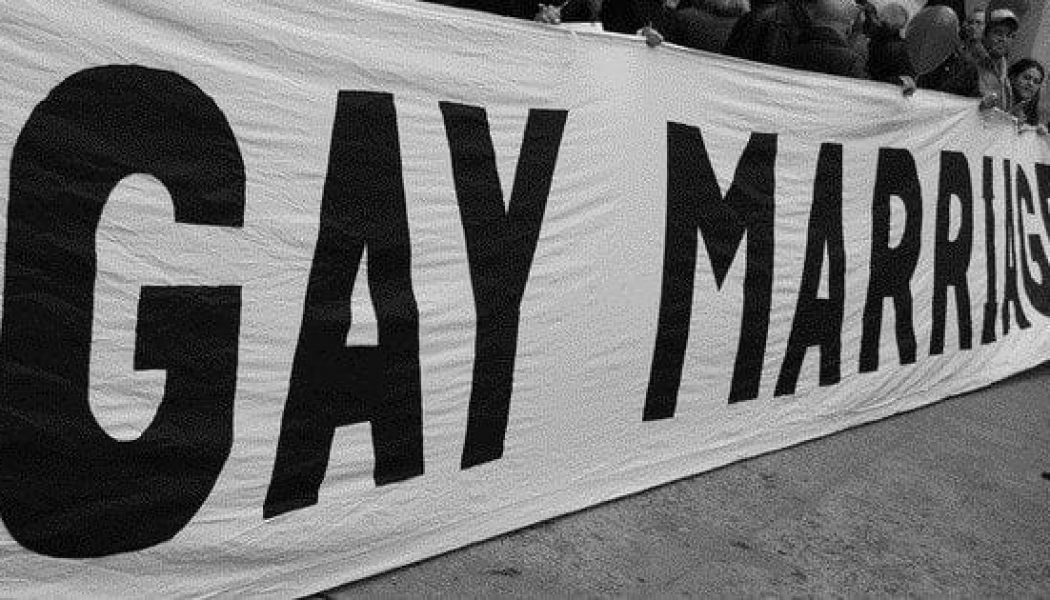 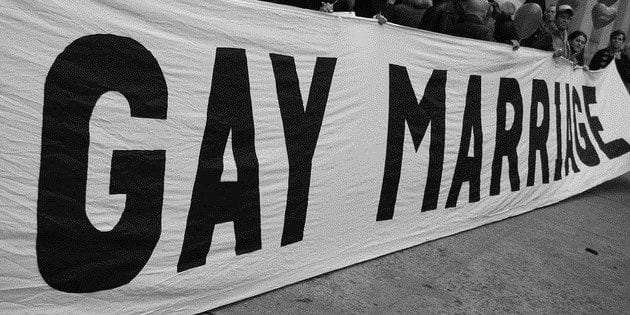 The Supreme Court’s decision to strike down the Defense of Marriage Act serves as a boost to ongoing efforts to legalize same-sex marriage across the nation.

For this reason, I’m not optimistic about the trends concerning marriage and family in the United States. Neither am I sure of what all this means for those who, in good conscience, stand against the tide.

But I am optimistic about the church of Jesus Christ. We’ve been through societal transformations before, and we’re sure to go through them again.

For example, the conversion of Constantine to Christianity in 313 A. D. was certainly good for the church. (We didn’t have to worry about being fed to the lions in the Coliseum anymore.) But many aspects of the church/state marriage turned out to be bad for the church. (True Christianity suffered under the weight of the state’s corrupting power.) Some see the positive aspects of that societal transformation as far outweighing the bad (Peter Leithart, for example), while others see the bad far outweighing the good (Stanley Hauerwas). The truth is, Constantine’s conversion was both good and bad for the church.

Now let’s turn to our society’s redefinition of marriage. If we truly believe Romans 8:28, that somehow, in some way, God is working all things for the good of those who love Him, then even when the culture swerves in an opposing direction, we ought to expect both benefits and challenges.

Here are some developments we can expect in the days ahead:

1. THE LOSS OF A CULTURE OF MARRIAGE

Riding on a bus last week, I struck up a conversation with the guy sitting next to me. He told me he worked for the government, was in his early twenties, and his wife was finishing her last year of college. Right away, I thought to myself: They must be Christians. Further conversation proved my hunch was right. How did I know? Easy. Few people get married when they’re in their early twenties and still in school. Couples either live together or postpone marriage until they’ve settled into a career. A 22-year-old with a ring on his finger might as well have been carrying a Bible.

Not long ago, a friend who lives in D.C. told me that whenever he sees a young father and mother pushing a stroller with a couple of kids, he immediately thinks,They must be Christians. Why? “There just aren’t a lot of intact families in our area. When you see one, you just assume they’re religious.”

Now, don’t misunderstand me. I recognize that traditional family values do not equal biblical Christianity. Plenty of folks from other religions see marriage as the cornerstone of civilization (including Mormons, orthodox Jews and Muslims).

But these two examples give us a window into the future of marriage and family in North America. The picture of a man and woman who wait until their wedding night to consummate their relationship and then remain committed for forty, fifty, even sixty years as they grow in their love for each other and raise their kids and enjoy their grandkids simply isn’t the norm anymore. It’s likely that churches will be one of the few places you’ll find people married more than 60 years.

The arrival of same-sex marriage is just the next train stop on a journey that began with the proliferation of birth control in the 1950′s and 1960′s. When pleasure and reproduction were divorced from a holistic understanding of sex, the idea that sexual expression and childrearing should be reserved for the committed relationship of a husband and wife began to disappear. Add the abortion culture of the 1970′s, the establishment of no-fault divorce, an increase in single moms and deadbeat dads, and the rise of reproductive technologies, and it’s no wonder that people today don’t think of marriage as a central institution for bringing new life into the world but instead as an emotional and sexual union of two partners.

The bad news: When you look at other countries that legalized same-sex marriage decades ago, you notice a dramatic reduction in the number of people getting married. In all likelihood, we will soon resemble our brothers and sisters in other parts of the world: we will stand out for being the very thing that our grandparents would have thought ordinary. One of God’s greatest gifts to us in common grace (the institution of marriage) will be disregarded, leading to a number of societal ills and further breakdown of the family.

The absence of a marriage culture will make biblical marriage stand out all the more. We’ll be ordinary oddballs. So let’s not waste the opportunity.

One of the concerns of the religious community about legalizing same-sex marriage is the potential threat to religious liberty.

The bad news: As the norm of marriage shifts, individual Christians will find themselves in situations where they face penalties for refusing to violate their conscience. We’ve already seen this take place when Christian caterers, for example, feel conflicted about taking part in a same-sex wedding. Threats to religious liberty are not good news for the church, because they cause us to spend time and energy in preserving “space” for us to live according to our religious convictions without fear of reprisal.

The good news: These threats may bring about in the church a much-needed change of mindset. It’s time we recognized we are no longer the “moral majority” and embrace our identity as the “missional minority.”

My friends in Great Britain and Romania tell me it’s a noble task to serve Christ when you are clearly in the minority. Though the challenges often seem insurmountable, God’s people have the opportunity to learn how to love those who oppose us, to serve and suffer under governmental or cultural bigotry, and face hatred with respect and kindness. So let’s recognize our minority status and learn to serve those who we’re called to show God’s love.

3. THE COST OF CONVICTION

When it comes to churches and denominations, we will soon see who is truly tethered to the authority of God’s Word no matter what way the wind is blowing, and who is conforming to the pattern of this world. Churches that embrace the new definition of marriage will show themselves to be in step with contemporary society and radically out of step with the Christian Church for two thousand years.

The bad news: Being a convictional Christian (especially in matters related to sexuality, morality, and marriage) will likely mean the loss of cultural clout and respectability. We will pay a personal and social cost for our beliefs, and we need to be prepared.

The good news: Sociologist Rodney Stark has shown that one of the most powerful engines of early church growth was the fact that membership costs something. Why is this the case? For one, paying a social cost tends to screen out those who would feign religiosity in order to receive respect from society. Also, knowing you are the minority and may be ostracized for your views increases the level of commitment and participation of those who follow Christ.

The evangelical witness may be leaner in numbers in coming years, but the upside is that the witness may be even more potent. The gospel of God’s love in Christ is no less powerful in 21st century America than in 1st century Rome.

So, let’s love God, love our neighbors (even those with whom we respectfully disagree), and remember the good news that in God’s lawcourt, all who repent and believe in Christ have the verdict of “justified” pronounced over them. And there’s no court on earth that can overturn that.

Trevin Wax is the Managing Editor of The Gospel Project, a curriculum developed by LifeWay Christian Resources. He blogs daily at Kingdom People. He is also the author of Holy Subversion (Crossway, 2010) and Counterfeit Gospels (Moody, 2011). 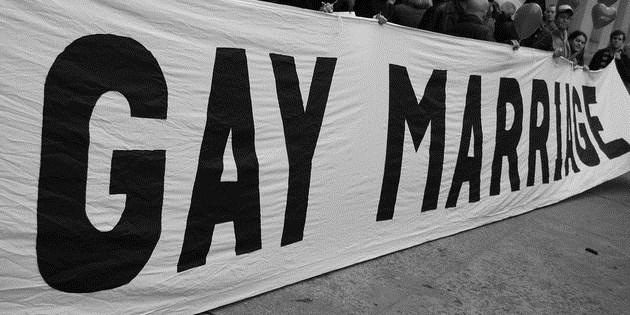