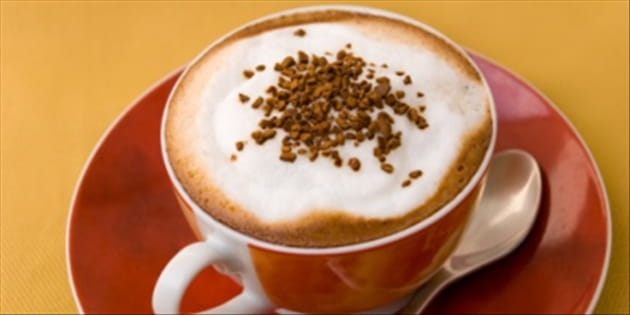 I like coffee. I’m drinking it right now. Hot and steaming, black and strong. Perfect.

I have one very important rule for my coffee: don’t put anything in it! A good cup of coffee needs no help. Leave it alone.

But, what if, unknown to me, someone had polluted my coffee with vile sugar. Reaching over to take a drink, I wouldn’t see the danger. It looks and smells just the same. Outwardly, everything is fine. But, the nature of the coffee, it’s very essence, has been changed…corrupted.

If you had asked me what I thought heresy was when I started writing this series, I probably would have given you an answer that sounded a lot like sugar in my coffee.

The “coffee” is the essence of Christianity, it’s core beliefs and ideas about Jesus and the Gospel. This is the very “center” of the Christian faith, without which, you just don’t have Christianity.

The “sugar” is some belief that maintains the outward form of Christianity – i.e. it continues to talk about Jesus and the Gospel – but at the same time it undermines the very essence of Christianity.

For example, Gnostic Christians could at times sound very orthodox. They talked about Jesus, the Spirit, God, salvation, the church, and many of the other core aspects of Christianity. Too many people, they looked like just another cup of coffee. But, on closer examination, you find something very different. The gnostic belief that the world is inherently bad necessarily undermined any concept of the incarnation. And, their understanding of salvation, with its emphasis on secret knowledge, tended to be elitist and works-oriented. (To be fair, gnosticism was a diverse movement that is impossible to summarize this simply. So, this is a bit of a caricature. But, you get the point.)

So, what made gnosticism heresy wasn’t that it had been condemned at an ecumenical council; it was understood to be heresy long before Nicea. And, it wasn’t just a power play or an attempt to establish community identity. What made gnosticism heresy was that it held beliefs that necessarily undermined and corrupted the very essence of Christianity. Once the church realized this, declaring it heresy was the only real option.

I have to admit that there’s still a lot about this approach to heresy that I find attractive.

Nonetheless, there are a few problems with this approach.

So, I think there’s a lot to be said for this approach. And, our eventual definition of heresy will need to capture these strengths. But, there are some things here that we’ll want to try and avoid as well.