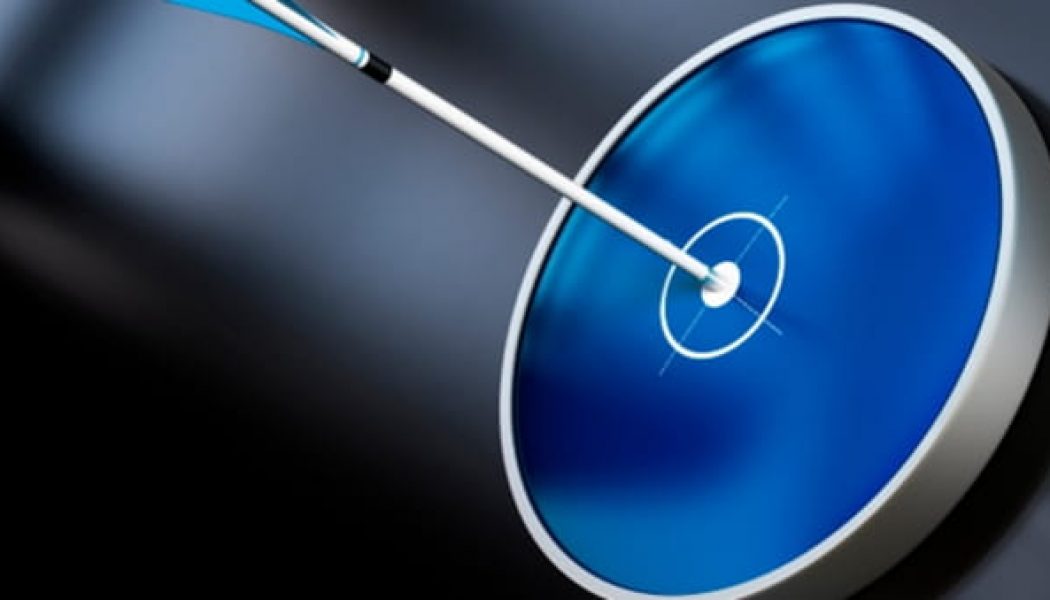 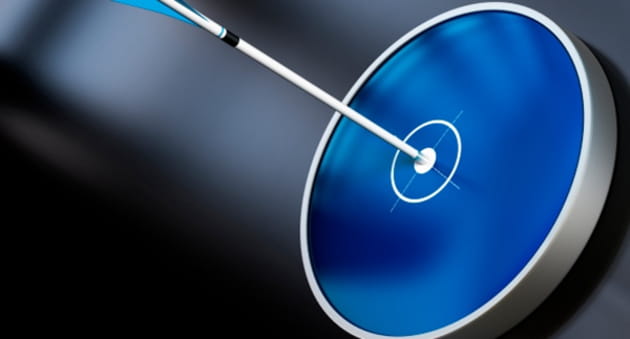 My quiet moment at an Alaskan lakeside was interrupted with the sounds of young boys as they rushed from a minivan to the side of the lake. They didn’t notice anyone was there as they looked for the small flat stones and began to hurl them across the water. I watched as the pebbles danced and made ripples that reached toward the mountain scene that was making the backdrop so beautiful. There were so many pebbles hitting at once that it looked like it was raining. I never learned the art of pebble-skipping, so I was amazed at how they had mastered the skill.

As I reflected, God used these young men to show me a few things about the passionate aim God expects from us as leaders:

They knew what they wanted to do and they went for it. I thought about how many times I had started on a mission but had gotten distracted along the way. I have never been accused of lacking passion because I am an enthusiast at heart, but if the wind blows another direction, one might not know where to find me. I can easily change my passion and never get back to what I set out to do. These boys headed to the lake to skip pebbles and that’s just what they did. I got to watch them until the adult with them said it was time to move on.

(2)   Not only were they passionate, they had direction.

They went straight for the stones and proceeded to the water’s edge until the last plop in the water, then looked for more pebbles and did it again. They threw those rocks with precision. It was flat amazing. I have never seen stones skip so many times. They knew how to aim and let them rip. They did not look around; they really didn’t talk as much as they made sounds that portrayed their sense of accomplishment and excitement at the results.

Even if I did know how to skip pebbles, had it been me, I feel sure I would have arrived and first looked to see who else was at the lake. I might have gotten distracted by any number of things. My mission that day was to have a quiet time in a beautiful setting but I promise you I had to check out all the potential places to sit, be sure the view was right, and check to see that the sun would not be in my eyes before I could even settle myself down to read the Word, think, and pray. I picked up another pointer from these young men and that was to aim and be strategic in my direction.

As a leader, I have to be constantly aware of my passion and my aim.

If the most important task for the week is to plan an event or to complete a writing assignment, then I need to pursue the task with enthusiasm and direction. My passion is best when it comes from God. He gives me the passion to begin the task, but also to complete it. As I begin, God gives direction to do the job but He also continues to tweak my efforts until it is precisely where it needs to be.

Let’s say I have the task of leading a staff meeting. After praying and gaining input from others, I prepare an agenda. When the meeting is in process, God may show me that we need to spend a few more minutes on a particular subject than I had originally planned. It is not that God’s plan changed or that He changed His mind, it is that as I moved forward, God showed me a better way to accomplish the task. Through the work of the Holy Spirit, God moves me with His passion as well as His direction.

The tasks of a leader are given for the purpose of accomplishing the mission of God. Throughout the process, God refines us and our plans for His glory. 1 Corinthians 9:24 tells us,

“Do you not know that those who run in a race all run, but only one receives the prize? Run in such a way that you may win.Everyone who competes in the games exercises self-control in all things. They then do it to receive a perishable wreath, but we an imperishable. Therefore I run in such a way, as not without aim; I box in such a way, as not beating the air;but I discipline my body and make it my slave, so that, after I have preached to others, I myself will not be disqualified” (New American Standard Bible).

We are to run our race with His passion and His direction. The job of a leader is seldom easy. But when we run with Him, we sense Him coming underneath our wings and directing us in incredible ways.

Whatever tasks He has given us to do, let’s commit to do them with the passionate aim that these young boys had while skipping pebbles across the lake. The ripples of our lives of influence will go far when we are driven only by His loving hand and will.

Jaye Martin is the Director of Women’s Leadership at The Southern Baptist Seminary in Louisville, Kentucky. She has taught as adjunct professor and guest lecturer at seven seminaries and several colleges. She is the author of You are a Masterpiece; HeartCall: Women Sharing God’s Heart. She has co-authored HeartCall: A New Heart and Women Leading Women, and contributed chapters inWomen Reaching Women and Transformed Lives as well as writing numerous articles.