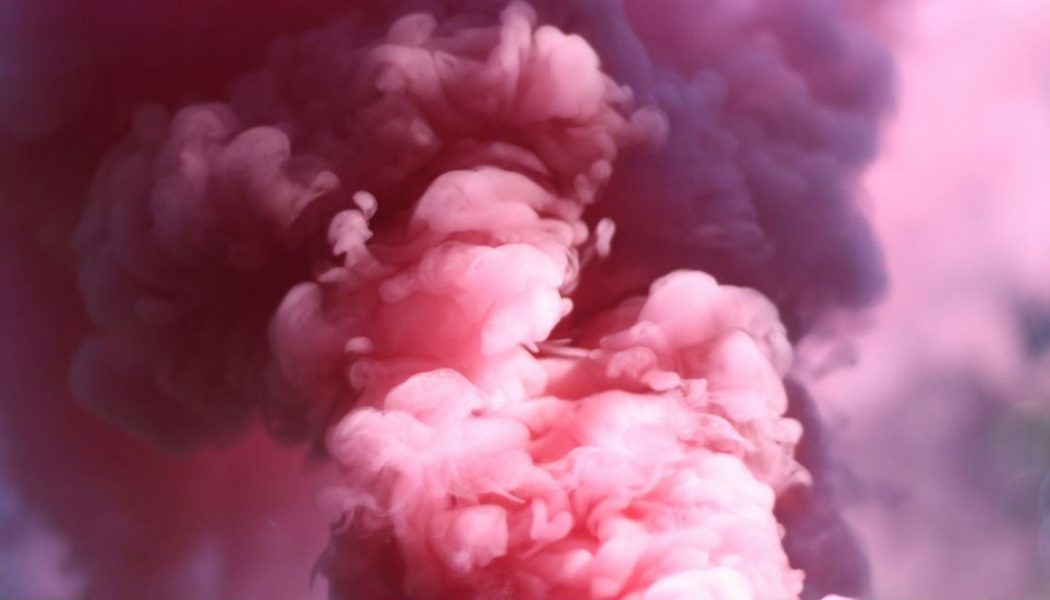 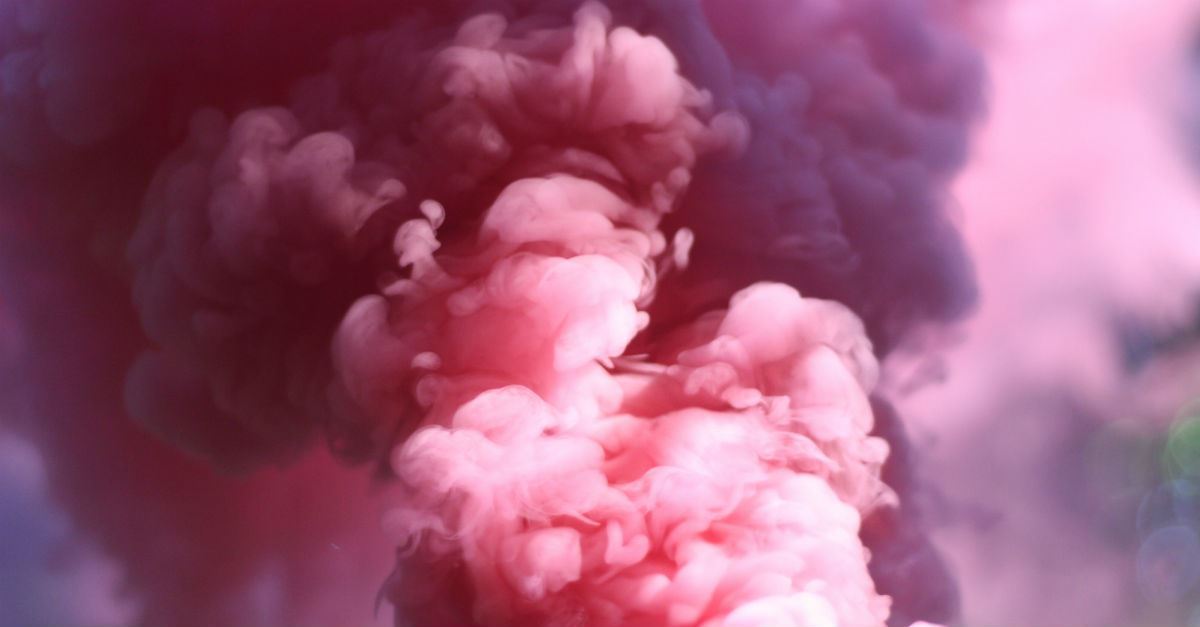 Shekinah Glory is a visible manifestation of God on earth, whose presence is portrayed through a natural occurrence. The word shekinah is a Hebrew name meaning “dwelling” or “one who dwells.” Shekinah Glory means “He caused to dwell,” referring to the divine presence of God.

The word Shekinah is not in the Bible, but the description is.

In the classical Hebrew and Aramaic manuscripts of the Old and New Testaments, the word shekinah is actually not found. It was first introduced by Jewish rabbis through targums and literature in the period between the completion of the Old Testament and the onset of the New Testament.

The etymology of “Shekinah” is from the Hebrew word shākan, which means“to reside or permanently stay.”

The rabbis used the term Shekinah to describe the following to the Jewish people:

– The glory of God dwelling in the Temple (2 Chronicles 7:1)

How is Shekinah Glory portrayed in the Bible?

The divine presence of God on earth is depicted through the following:

Where is Shekinah Glory first mentioned in the Bible?

The first biblical account of Shekinah Glory is recorded in Exodus after the Israelites had left the shackles of slavery in Egypt. God appeared to them as a pillar of cloud and fire as they were camped at Etham.

Why does God not appear as a human in the Old Testament?

When Moses pitched his tent outside of the Israelite camp in the wilderness to convene with God, the latter spoke to Moses face to face through a cloud as though speaking to a friend (Exodus 33:11).

However, when Moses asked to see God’s face, He denied Moses’ request, stating, “You cannot see my face, for no one may see me and live” (Exodus 33:20). The glory of God was too great for human eyes to gaze upon and survive.

Instead, God allowed Moses to stand in a cleft in a rock and see God’s back after He had passed by (Exodus 33:21-23).

What else does Shekinah Glory refer to?

Not only is the holy manifestation of God portrayed through Shekinah Glory, it also entails the practice of honoring and praising God by exemplifying His glory.

“Declare his glory among the nations, his marvelous deeds among all peoples.” (1 Chronicles 16:24)

“For God, who said, “Let light shine out of darkness,” made his light shine in our hearts to give us the light of the knowledge of God’s glory displayed in the face of Christ.” (2 Corinthians 4:6)

Examples of Shekinah Glory in the New Testament

The divine presence of God is also found in the New Testament:

In the New Testament, Jesus is the manifestation of Shekinah Glory.

Jesus’ ministry is the ultimate encounter of Shekinah Glory that God has ever had with man on earth.

“For in Christ all the fullness of the Deity lives in bodily form, and in Christ you have been brought to fullness. He is the head over every power and authority.” (Colossians 2:9-10)

Furthermore, Jesus was made to be both God and man in one person, in order to act as our High Priest, so that He could be the embodiment of the redemption of our sins.

“For this reason he had to be made like them, fully human in every way, in order that he might become a merciful and faithful high priest in service to God, and that he might make atonement for the sins of the people.” (Hebrews 2:17)

Can we experience Shekinah Glory today?

The separation of man from God was redeemed when Jesus paid the bond price for our sins with His blood on the Cross of Calvary.

Upon His death, the veil separating the holiest of Holies in the Temple was torn, therefore, we are able to abide eternally in God’s presence through a new covenant, with the Holy Spirit residing in us.

Carm.org,  “What is the Shekinah Glory of God?“, Matt Slick.

Compelling Truth,“The Shekinah glory – What is it?”

GotQuestions.org,“What is the Shekinah glory?”

GotQuestions.org,“What was the significance of the temple veil being torn in two when Jesus died?”