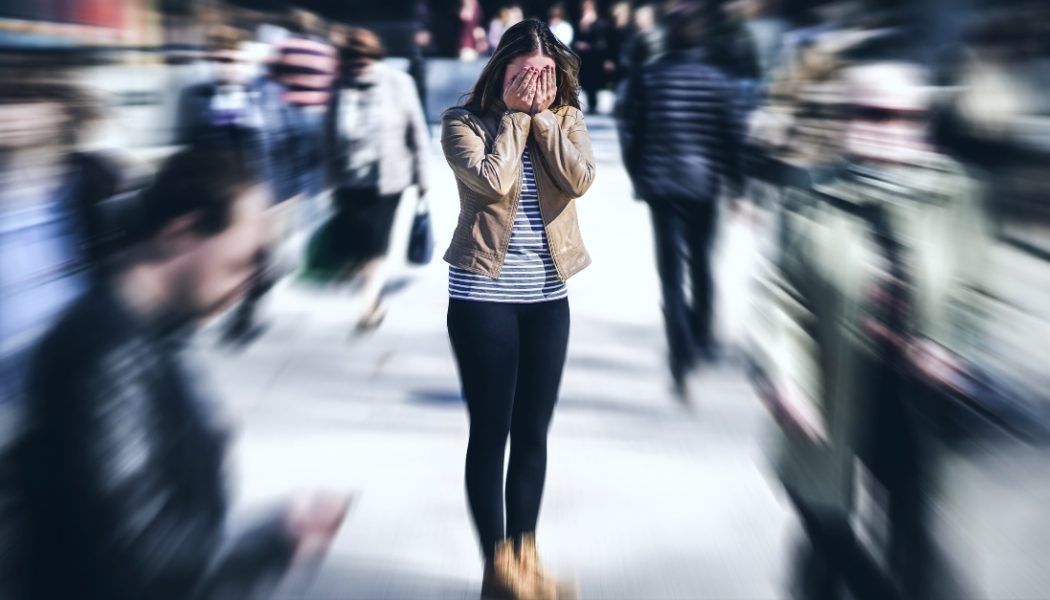 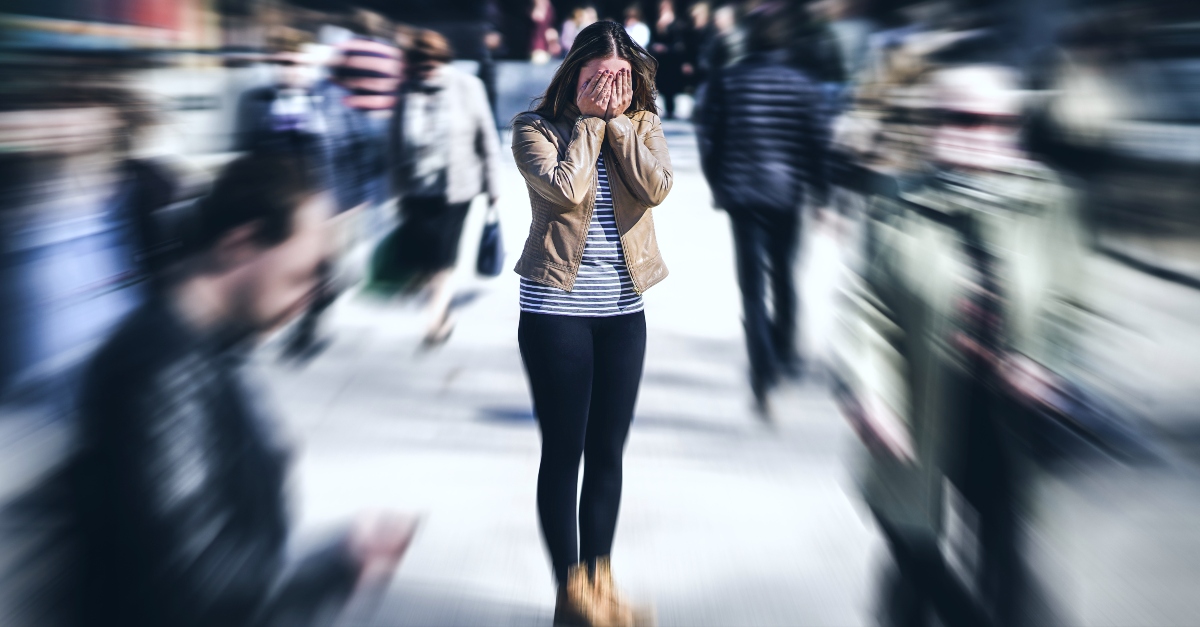 Murder, anger, gossip, lies, stealing, adultery, are all sins. Most believers would agree these are obvious on the list of bad things we shouldn’t practice. But what about the subtle habits of the mind, such as anxiety? Is it a sin? It’s a great question since many have and deal with anxiety. The Anxiety and Depression Association of America estimates that 40 million adults or 18.1% of the population have an anxiety disorder.

First, let’s look at what the word “sin” means. Merriam Webster Dictionary defines it as “a vitiated (spoiled or corrupt) state of human nature in which the self is estranged from God.” In other words, sin is separation from God, even if only momentarily. Billy Graham once said, “A sin is any thought or action that falls short of God’s will. God is perfect, and anything we do that falls short of His perfection is sin.”

Sin first grew roots in the book of Genesis when Eve ate of the Tree of Life. It was because of her and Adam’s known disobedience and Adam’s intentional cover-up that she and Adam hid from God, worried that he would find out what they’d done. “And they heard the sound of the Lord God walking in the garden in the cool of the day, and the man and his wife hid from the presence of the Lord God among the trees of the garden” (Genesis 3:8). So, that first act of sin produced shame in the first man and woman. Suddenly they had broken the perfect connection they had with the Creator. Instead of facing Him, Adam and Eve wedged another problem between themselves and God. Fear and anxiety blossomed in the Garden of Eden and continues today.

Anxiety in the New Testament

In the New Testament, Jesus talks about faith versus anxiety. Matthew 6:26 says, “Who of you by worrying can add a single hour to his lifespan?” He continues saying in verse 28, “And why do you worry about clothes? Consider how the lilies of the field grow: They do not labor or spin.” He’s telling His followers that He’s got it covered, and if they have any doubt, they need only notice the carefree attitude plants have.

He teaches us to look and learn from them, for how much more will He care for us when He cares so much for the lilies of the field? It’s a reassurance that He cares about our anxieties, that they are not greater than He.

And in the book of Philippians, it tells us to “be anxious for nothing but in all things give thanks for this is the will of Christ Jesus” (Philippians 4:6-8). Paul couldn’t have stated it clearer, in other words: “Here’s my will — for my church to always be thankful. And here’s what I don’t want — for them to be anxious.” So, if we believe the dictionary’s definition of sin is a state of nature in which the self is apart from God, then anxiety is a sin.

However, as stated above, it is a subtle habit of the mind, one that is not always an active choice, or a choice at all, but a reality, nonetheless, that entered the world once humanity fell (Genesis 3:22-24).

God Cares about Our Anxieties

But God is far from condemning us, frail humans. The Apostle Peter writes, “Cast all your anxiety on Him because He cares for you” (1 Peter 5:7). The word, “care” comes from the Greek and means: “to throw up or to place upon.” It indicates that the person who is hauling around a burden needs to actively take that burden and relocate it.

In our family, we had a son who was far away from the Lord and made some unwise life choices. His father and I continually prayed for him. But it wasn’t until my husband figuratively placed my son on the Potter’s wheel (for God to remodel and shape his life) that we were free from worry.

The Bible spells out clearly the antidote for worrying. “Be anxious for nothing; but in everything by prayer and supplication with thanksgiving let your request be made known to God” (Philippians 4:6). God commands us not to agonize over problems. Instead, we are to rush our troubles, stresses, and concerns to His immediate attention as He’s always available. And as we ask God for solutions, we do so in a grateful manner, showing we trust that He really will answer our prayers. That’s called faith. So simple, yet so difficult for us who want and choose to stew over problems. We worriers assume we have more power and control than we do. But true freedom from worry comes from releasing them to God.

Carol Stratton is a novelist, reporter, and freelancer. Carol has penned 500 articles, and two books, Changing Zip Codes, and the award-winning debut novel, Lake Surrender, (inspired by her work with autistic students). Currently, she working on a sequel to her first novel and keeping up with her blog. She speaks to women’s groups such as Mothers of Preschoolers. Married to her literary muse, John, they have four children and eight grandchildren in North Carolina. She loves to encourage new writers and readers who have moved. Connect with her at her CarolGStratton.com and on Twitter and Facebook.