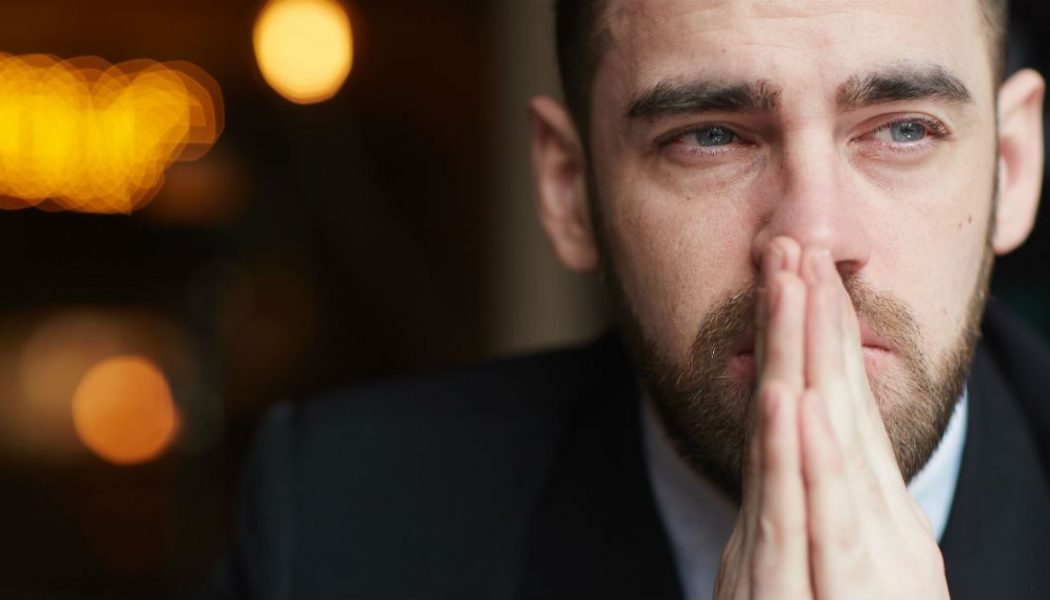 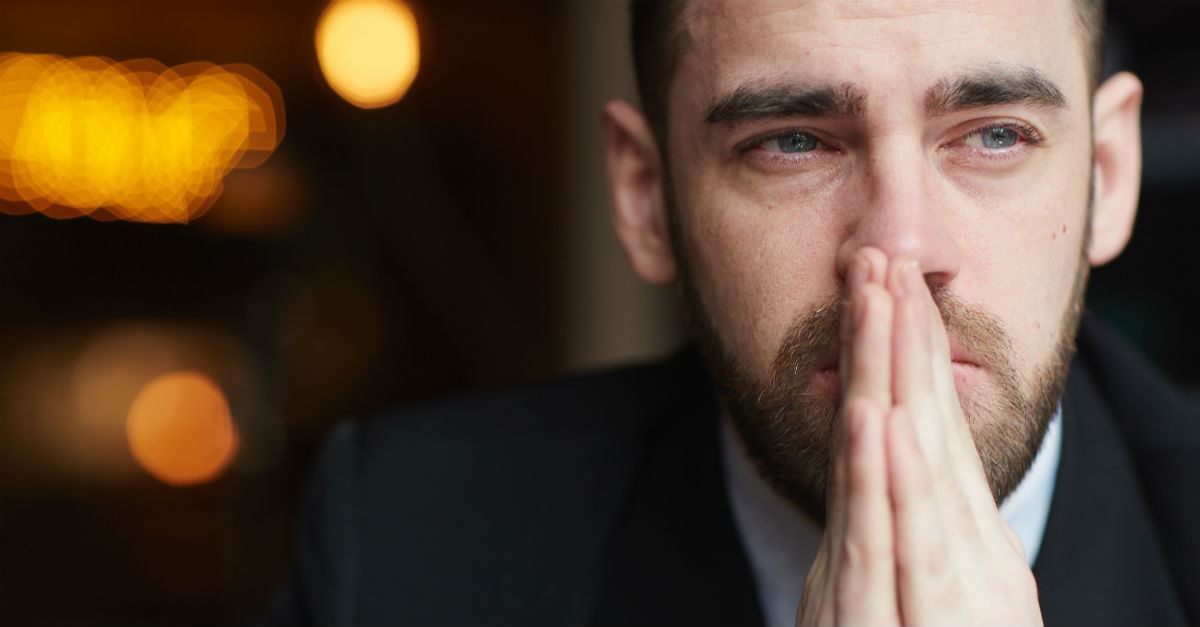 In Christian circles, the “Sinner’s Prayer” typically refers to a non-Christian’s initial prayer of repentance and faith in the death, burial, and resurrection of Jesus; thus, it is often associated with the moment of conversion into the Christian faith. In some cases, however, it has created some confusion and misunderstanding regarding the nature of saving faith and one’s assurance of salvation.

Confessing With Your Mouth

The message of the Gospel is the message of Jesus, God in flesh, who lived a perfect life, died on a cross as a payment for sins, and was physically raised from the dead. Now, Christ “commands all people everywhere to repent” (Act 17:30) and place their faith and trust in his work alone for the forgiveness of sins.

The Bible says that saving faith is a repentant faith (Luke 24:46-47; Acts 2:37-38; 1 Thess 1:9-10), involving mental assent to the truth of the Gospel (Rom 10:7), a conviction of one’s desperate need for the free gift of salvation, and a yielded trust in the person and work of Jesus Christ as both Savior and Lord. This response is only possible by the grace of God (Eph 2:8-9).

The association between this initial moment of saving faith and a spoken prayer finds support in Romans 10:9-10, “if you confess with your mouth that Jesus is Lord and believe in your heart that God raised him from the dead, you will be saved. For with the heart one believes and is justified, and with the mouth on confesses and is saved.” A few verses later we read the guarantee, “For everyone who calls on the name of the Lord will be saved” (v. 13).

In Luke 18, we read Jesus’ parable of the Pharisee and the Tax Collector, who are both praying in the temple. While the Pharisee’s prayer is filled with arrogance, pride, and boastfulness, the tax collector’s prayer is one of humble repentance: “But the tax collector, standing far off, would not even lift up his eyes to heaven, but beat his breast saying, ‘God, be merciful to me, a sinner!’” Jesus concludes, “I tell you, this man went down to his house justified, rather than the other” (vv. 13-14). This “Sinner’s Prayer” was viewed by Jesus as the prayer of saving faith, resulting in the man’s justification.

So, inasmuch as the term “Sinner’s Prayer” refers to the prayer of repentant faith from the heart of a convicted sinner, it is a very biblical concept. However, what is often the popular understanding of the “Sinner’s Prayer” can be dangerous

“The Sinner’s Prayer” is often reduced (perhaps not intentionally, but practically) to a formulaic, repeat-after-me approach toward conversion. In many church settings, the prayer itself is considered the entirety and assurance of salvation. In other words, as long as someone prays the right words of the “Sinner’s Prayer” and “really means it,” he can rest assured that he is saved.

Jimmy is an 8-year-old boy listening to a fiery evangelist preach on the horrors of hell. At the conclusion of the service, an invitation is given to come forward and accept Jesus. Not wanting to go to hell, Jimmy goes forward and talks to the pastor. The pastor sits Jimmy down and says, “If you want to be saved from hell, repeat these words after me: Dear Jesus…I’m a sinner… I believe in what you did for me on the cross… Please come into my life and save me…in Jesus name, Amen.”

Jimmy repeats these words and opens his eyes. The pastor says, “Praise the Lord, you’re saved! Now, whenever you doubt your salvation, remember this day and the decision you made. Write it in your Bible so that you’ll never forget you prayed this prayer.”

Why is this a problem?

Because it’s basing one’s confidence and hope, not in Christ himself, but in a point of decision. It’s equating saving faith, not with a continuing, persevering faith (1 Cor 15:1-2), but with a recited prayer spoken in the past.

One author who helped promote and establish this view once said that if a believer is doubting his salvation, he must “note the very day and hour of such a decision and then believe in the decision itselfenough to thank God for His saving grace and faithfulness, and in every thought, act and word thereafter treat the decision as final and real [emphasis mine].” [1.]

Prayer-less Conversions in the Bible

What is helpful about the “Sinner’s Prayer” is that it boils down the Scriptural response one must have toward the Gospel and gives him an opportunity to voice his belief and confession to God. For this reason, I believe it’s a good thing to encourage someone whose eyes are opened to the Gospel to respond in prayer to God. However, there are many examples in the Bible where people come to a saving knowledge of Christ without repeating a formulaic “Sinner’s Prayer” or writing a date in their Bible.

I fear that there are many professing Christians out there who place their assurance of salvation in a “Sinner’s Prayer” when they were five years old, while they exhibit no evidence of belief in Christ. They’re clinging to a prayer, not to Christ.

Christian, a prayer doesn’t save you—Jesus does. If you believe in who he is and what he has done, placing all your hope and confidence in him alone, then you are saved by his grace. Praise God for his glorious Gospel!

There was a time in my life when I prayed a “Sinner’s Prayer.” And I believe that it was at that moment that Christ graciously saved me. However, I don’t remember when it was, where I was, what I said, or who I was with. But that isn’t the source of my assurance. My hope isn’t placed in something I prayed 20 years ago. My confidence isn’t sourced in something I once believed—it’s sourced in Christ, the one in whom I believed, continue to believe, and will believe. My confidence is sourced in the work of the Holy Spirit in my life, who “bears witness our spirit that we are children of God” (Rom 8:16) and produces his fruit in my life as evidence of new birth (1 John).

Aaron Berry is a writer at Pursuing the Pursuer, a Christian blog committed to providing resources with sound theology, practical truth, and devotional fervor. Aaron has a BA and MA from Bob Jones University and an MDiv at Detroit Baptist Theological Seminary. He, his wife, and two kids live in Lincoln Park, MI, where Aaron serves as a pastoral assistant at Inter-City Baptist Church and as the recruiter at DBTS. You can follow his blog on Facebook, Twitter, and Instagram.