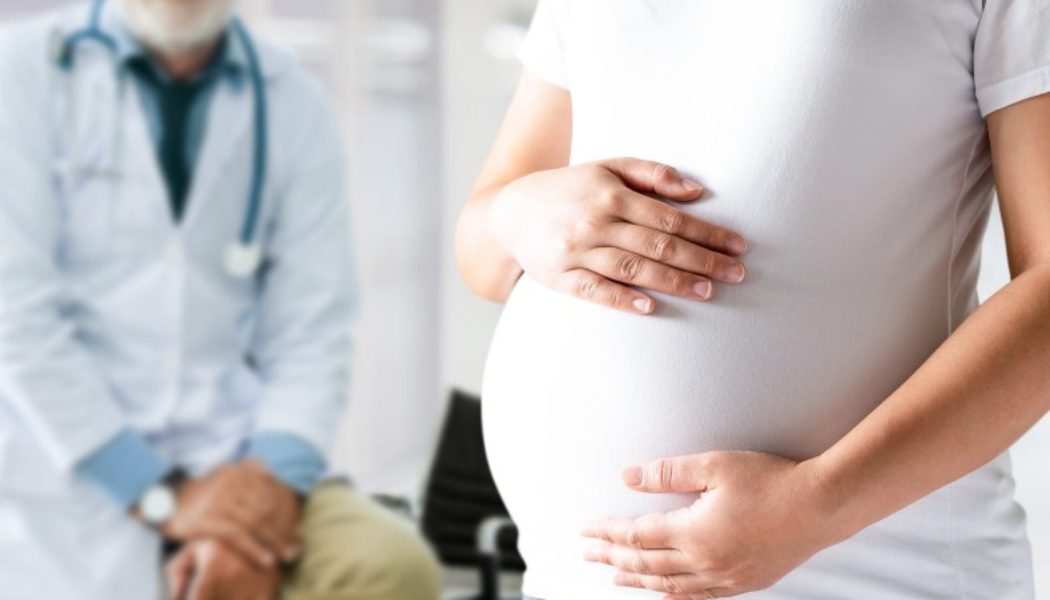 The gratification of our desires must end where the commodification of human beings begins.

The discussion surrounding surrogacy is a fraught one. With all that is wrong in the world, one might wonder why we should take issue with distressed people using science and mutually beneficial market arrangements to orchestrate a goal as human and wholesome as parenthood.

Buttressing this position, Ella Whelan argues in The Critic UK that commercial surrogacy cannot be banned without sacrificing female autonomy.

Whelan attributes much of the desire to limit commercial surrogacy to a knee-jerk aversion to the wrenching reality of gestating a child only to give that child away. But that it is unpalatable, she writes, is not sufficient to make it illegal.

To her credit, Whelan also references problems surrounding surrogacy that pose a more direct threat to her preeminent concern of female autonomy. A multi-billion-dollar commercial-surrogacy industry in which the wealthy can, for the right price, rent the bodies of often desperate and impoverished women is difficult to reconcile with a movement that claims to empower all women.

Even in less desperate circumstances, the surrogate and the child are at a steep disadvantage. For one thing, surrogate pregnancies are far riskier than non-surrogate pregnancies. The physical threats posed to both the surrogate and the child are staggering. Yet these grim realities seem like little more than an abstraction. They are not part of the picture on Instagram when celebrities — from Pete Buttigieg to Alec Baldwin — toast the arrival of a child delivered from some well-compensated womb somewhere off-camera.

Despite all this, Whelan states that “limiting women’s ability to make free decisions about their body based on a moral objection to those decisions in certain circumstances (or the abuse of that decision by coercion) has ramifications for our bodily autonomy more broadly.”

In the shadow of our modern monument to the autonomous self, coercion and exploitation are collateral damage.

Far from being an incidental peripheral issue to be mitigated by policy tweaks, exploitation of the vulnerable is a direct result of the commodification of persons. But this is difficult to see if our final measure of what is acceptable is that it be consensual.

This elevation of personal autonomy forces us to relegate questions of how we ought to live, questions that affect us most deeply, into the sphere of private opinion. We take our desires for connection, love, and sex, and rather than treat them with moral seriousness, we move through the materialist paths presented to us with our autonomy in our wallets. In the marketplace of persons, everything is a negotiation.

But some things are not meant to be transactional. Our bodies are not made for this. Our humanity isn’t, either. Even with contracts and consent, there are invisible but messy risks and ruptures and sorrows.

The obvious and inevitable injustices that flow from this reduction of the moral life are subordinated to the need to empower some to maintain the autonomous life — especially concerning sex and family formation.

Predictably, Whelan then connects the case for surrogacy to the case for abortion. “By criminalizing or limiting women’s decisions around how they use their bodies when it comes to prostitution or surrogacy, we set a precedent that says other people have a right to be involved in what decisions are made about our bodies.”

She is correct in linking the two. In the brute calculation of autonomy, if a child is not wanted, she must be able to be eliminated. If a child is not possible, she must be engineered. What is scarcely considered in any of this is the human cost of such a transactional view of humanity.

In Lost in the Cosmos, Walker Percy writes, “You live in a deranged age — more deranged than usual, because despite great scientific and technological advances, man has not the faintest idea of who he is or what he is doing.”

The price of this degradation benefits no one ultimately, not even those ostensibly privileged by it. In the history of the world, has the serial gratification of the autonomous self ever led anyone to a more deeply human life? Or even to a happy one? If, in the face of the mystery of a new life, we are prompted only to demand it as our right, then we lose the sort of reverence that is born of gratitude — gratitude for what cannot be bought, and whose deprivation we are at times meant to endure.

The progressive fear that we might end up legislating morality ignores the reality that we have long been legislating a radical moral framework of autonomy at any cost. We might instead begin with a common principle that the gratification of our desires must end where the commodification of human beings begins. If we are not willing to do that, then we can at least stop pretending that female liberation is anything more than a fig leaf for the perpetuation of the powerful at the expense of the weak.

Size. 5 suppliers who can make your day: how to build better supplier relationships. These items and services are mentioned because i believe in them and wish to assist you in improving your life.