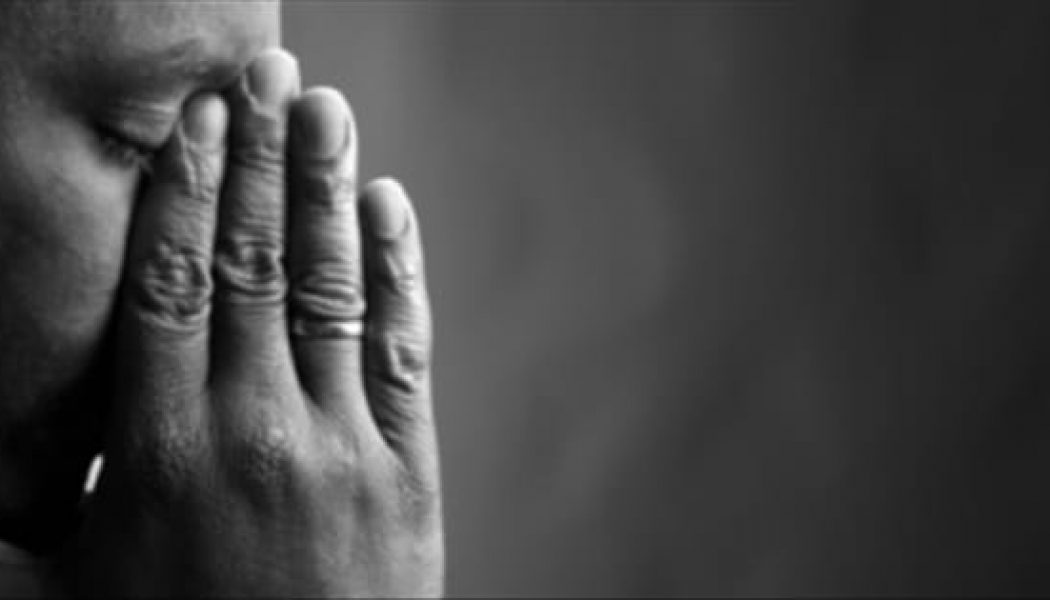 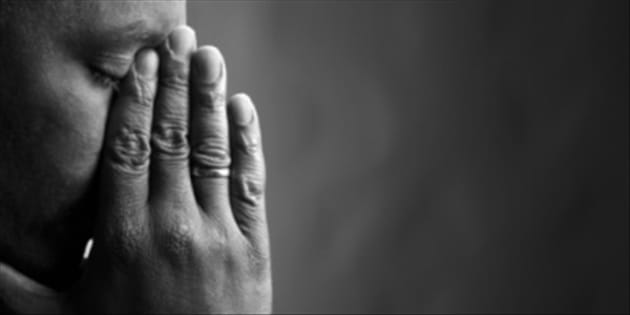 It is impossible to live in a fallen world populated with fallen people in yet unconverted flesh and not hurt others or be hurt by them, and as believers we can do one of two things in response–either isolate in our own self protective, “fantasy” kingdoms (withdrawing, avoiding honesty and vulnerability, being paralyzed with a fear of rejection, controlling with anger) or live in the reality of God’s kingdom (loving others with a prodigal, “expect nothing in return” love) and experience His protection. We choose the latter by submitting to the following mandates of our King.

When we hurt others. “Therefore if you are presenting your offering at the altar, and there remember that your brother has something against you, leave your offering and go; first be reconciled to your brother, and then come and present your offering” (Matthew 5:23, 24). We don’t read, “If you have something against your brother,” but instead, “If your brother has been hurt or offended by you.” In which case we are, in effect, to drop everything and first humble ourselves in that relationship by clearing our conscience, asking forgiveness or making restitution. Then, and only then, can we return to the altar to experience unimpeded worship, thus “seeing the Lord’ and being transformed into His image (2 Corinthians 3:18). Christ-likeness is inextricably bound to the health of our relationships.

When others hurt us. I tend more easily toward the desire of enlightening others as to how they have offended me or engaging in the lust of vindication when I think I have been ill perceived. But the King’s mandate is to bear it patiently as did our Lord. “When He was reviled, He reviled not. When He was threatened, He uttered no threats” (I Peter 2:21-23). Instead of retaliation toward those who were threatening and maligning Him, He “commended to the One Who judges righteously.” And that’s what we do. Give it to God. Give thoughtless comments, unkind remarks, harsh words and injustices to the One Who in His perfect time (in other words, we don’t go ahead of Him) will make things right and in so doing bring about transformation in us.

When a friend’s words hurt me deeply, it seemed most unjust. (Doesn’t it always?) I stewed. I lost sleep. I rehearsed over and over in my mind an oration worthy of the Pulitzer Prize in telling her just how right I was and how dreadfully wrong she was. I had just spoken at a conference on commending our rights to God and was overwhelmed with a deep sense of conviction that I was holding on to resentment compounded by claiming the right to be understood. By God’s grace, I chose not to confront but to commend, holding close to my heart Psalm 62:1: “My soul waits in silence for God only; from Him alone is my salvation.”

An amazing thing happened. In that time of prayerful waiting, God revealed some truth in my friend’s criticism by using her to point out an area of pride that had been veiled by my reactive resentment. It also allowed God to work in her heart (a good reminder–I am NOT the Holy Spirit) who recognized a rather harsh delivery. To that end, full restoration was made, and I never had to fire a shot! As my pastor Tom Nelson says, “Hold the moral high ground. God will bring about His will and your vindication.”

And from that high ground, we can now extend a hand to those who are living in the deep pits and hollows of error and sin.

When it is right to confront. Once the log is out of our own eye, we can see clearly how to take the speck out of our brother’s eyes (Matthew 7:5). Dietrich Bonhoeffer said, “Nothing can be more cruel than the leniency which abandons others to their sin. Nothing can be more compassionate than the severe reprimand which calls another Christian in one’s community back from the path of sin.”If the goal is restoration, and it should always be, here is further light from James 5:19-20: “My brethren, if any among you strays from the truth and one turns him back, let him know that he who turns a sinner from the error of his way will save his soul from death and will cover a multitude of sins.”

But how we go about confrontation is everything! When I had a mastectomy and a subsequent follow up with my oncologist, he looked at the surgery site and exclaimed, “Dr. Sally Knox must have been your surgeon!” I was wondering at that point if she had signed her work when he said, “No one leaves a more beautiful scar.” There is sometimes the need to do intervening “surgery” in the lives of our brethren, but to do so with a actions not tempered in prayer, a critical spirit or with any malice can leave a jagged, ugly wound and its recipient with a greater desire to close off their hearts in relationships. Knowing this, God gives very careful instructions in Galatians 6:1 for making accurate incisions.

“Brethren, if anyone is caught in a trespass, you who are spiritual, restore such a one in a spirit of gentleness; each one looking to yourself, so that you too will not be tempted.”

“You who are spiritual” means one who is mature in their walk with God. Only a believer whose words are seasoned with grace, understanding and tenderness should do surgery on a fragile heart, leaving a beautiful scar which only serves as a reminder of the love that saved their souls from destruction. Further, the word for “restore” is a Greek word (katartidso) meaning, “the mending of a net.” If we are going to confront someone, we should not only do so with clear eyed, meticulous maturity, but we had also better be prepared to walk alongside that person, helping them to sew up the torn places in their lives through counsel, discipleship, or mentoring.

In the Old Testament, snuffers of pure gold were the only instruments allowed to trim the candlewicks of the tabernacle (Exodus 25:38). Sometimes we need to be “trimmed back,” but that job is exclusive to those who have not the alloy of unconfessed sin or embittered hearts, but speak as one forgiven person to another–and always with the aim of a warmer, brighter fervor for the gospel.

In a fallen world, Christians have a risen Savior, an enthroned King Who bids us through obedience to live in His unshakeable Kingdom by loving with His love, forgiving because He has forgiven us, then treating our brethren in such a way that others want to live there, too.

Margaret Ashmore, a self-declared former feminist, is an author, retreat speaker, and a frequent contributor to the Association of Biblical Counselors blog. Visit her website at www.margaretashmore.com.