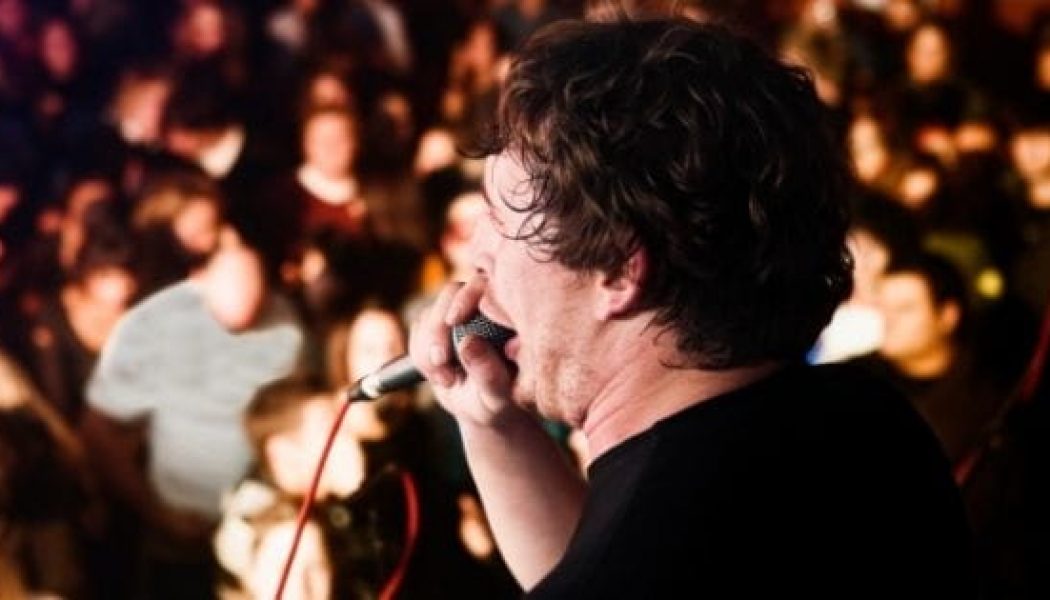 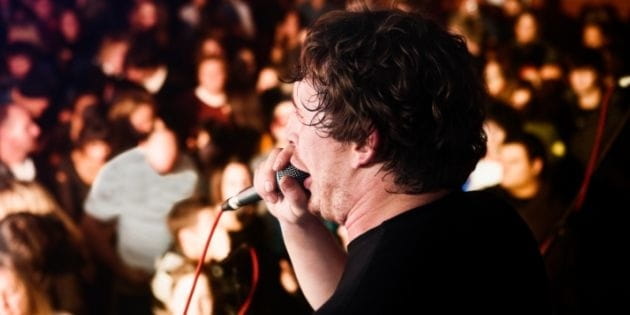 As you drive home from church on Sunday afternoon, how do you evaluate your sermon? Do you aim for less droopy eyes than last week? Do you base it on positive comments from your congregation as they shuffle out of the sanctuary?

When God judges the ministry of those who teach his word, God will not ask around to see how much people enjoyed your preaching.

He is going to use two measurements.

In Titus chapter one, Paul lists the qualifications for an elder. He itemizes several character qualities, and then ends with this:

“He must hold firm to the trustworthy word as taught, so that he may be able to give instruction in sound doctrine and also to rebuke those who contradict it” (Titus 1:9).

We learn the two things that the pastor must do in their sermon.

There are four kinds of preachers in the world. Which one are you?

Unfortunately many preachers do not meet both these qualifications. Most either meet one or miss both. Based on whether or not these two qualifications are met, you can categorize all the preachers of the world into four groups.

1. False Teachers. These pastors meet neither the qualification of teaching sound doctrine nor rebuking false doctrine. Paul says, “They profess to know God” (Titus 1:16), that is, they mention God in their teaching. But they present an incomplete picture of his character and say things that are outright contrary to God’s word. They either twist God’s word or ignore it.

False teachers are often in it for the money, “teaching for shameful gain what they ought not to teach” (Titus 1:11). Ironically, even in our increasingly secular culture, there is a demand for false teaching. Religiously sensitive people who prefer not to turn from their sin are willing to pay to hear preachers teach that all God requires of you is to be religiously sensitive, not to turn from your sin.

2. Watchdog Preachers. Although these preachers meet the qualification of rebuking what is false, they do not focus their teaching toward sound doctrine. Stemming from a pedestal of moralistic pride, Watchdog Preachers harp on everything that is wrong with the world. You can recognize them by the bruises on the bottom of their fists.

The problem is that they only tell their sheep where the poisoned food is, but they rarely expound on the pure spiritual food of God’s word. It leaves the congregation starving for truth.

The worst form of Watchdog Preaching is when pastors target other genuine Christians (not the False Teachers, above) whose theology or philosophy of ministry does not exactly match up to theirs. Such a dogmatic approach makes the congregation skeptical of (at best) or judgmental toward (worst) anyone outside their camp.

3. “It’s All Good” Preachers. These preachers teach sound doctrine, at least of the non-controversial sort. They preach God’s love and our need for a relationship with him. But they do not address false winds of doctrine.

Because they fail to critique current issues that need to be addressed, their congregation never learns how to compare and contrast a secular worldview with a biblical one. Over time their congregation views current popular culture values as their source of authority in addition to (or instead of) the Bible. This results in over synthesizing and over-assimilating the unbiblical values of the culture.

Because they tend not to stand up against sin and false teaching, “It’s All Good” Preachers are not a little responsible for the rapidly disintegrating evangelical backbone.

4. Titus Preachers. These preachers meet both qualifications for teachers that Paul gave Titus. They instruct in sound doctrine and rebuke what is false.

Contrary to “It’s All Good” Preachers, Titus Preachers do not teach sound doctrine because it feels good. The teach it because it is true. In fact, they recognize that the truth they preach will make some people feel as if they are being judged. That’s something the word of God does (Heb. 4:12-13). But never aiming only to hurt, they pray that their hearers’ bad feelings arise from the godly grief that leads to repentance.

Contrary to Watchdog Preachers, who rebuke out of pride, Titus Preachers rebuke out of humility. They point out false teaching and explain why it is false because they have humbled themselves before God and his word. They preach hell with tears, not furrowed eyebrows.

How do you become a Titus Preacher?

Paul says it happens by, “hold[ing] firm to the trustworthy word as taught” (Titus 1:9). Pastors who “hold firm” to God’s word rebuke any teacher or idea that threatens to loosen their congregation’s grip on it. When you regard the word as “trustworthy,” you will teach the entirety of sound doctrine, unembarrassed and without apology. And when you teach it “as taught,” that is, within the tradition of faithful preachers, you will refuse to go your own direction of interpretation, thus into false teaching.

And when you do that, you will “show yourself in all respects to be a model of good works, and in your teaching show integrity, dignity, and sound speech that cannot be condemned” (Titus 2:7-8a).

Eric McKiddie serves as Pastor for Gospel Community at the Chapel Hill Bible Church  He helps pastors grow as well-rounded ministers of the gospel at his blog, Pastoralized, and through sermon coaching. Follow him on Twitter: @ericmckiddie.