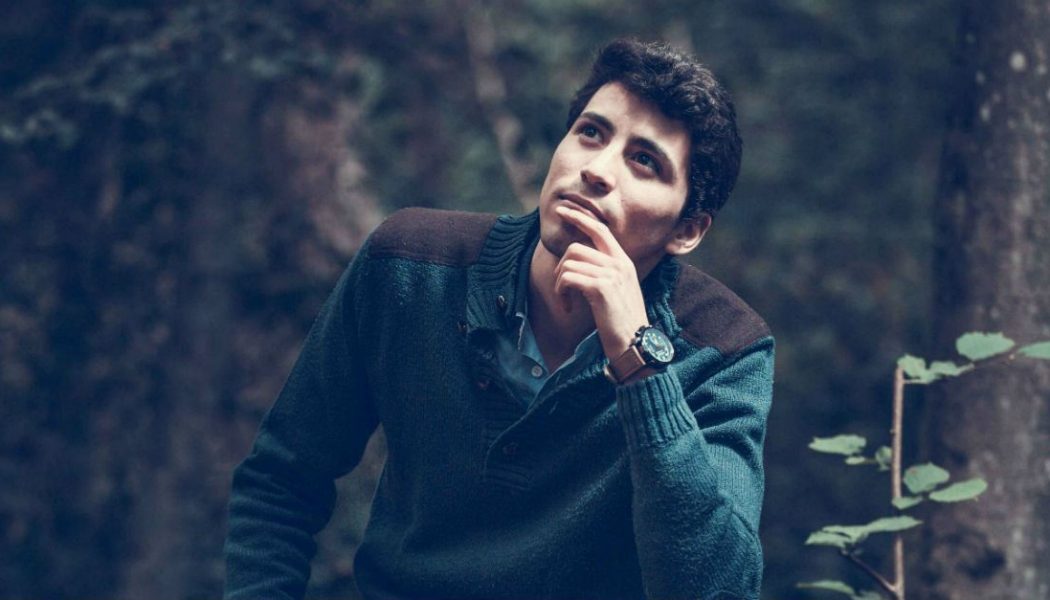 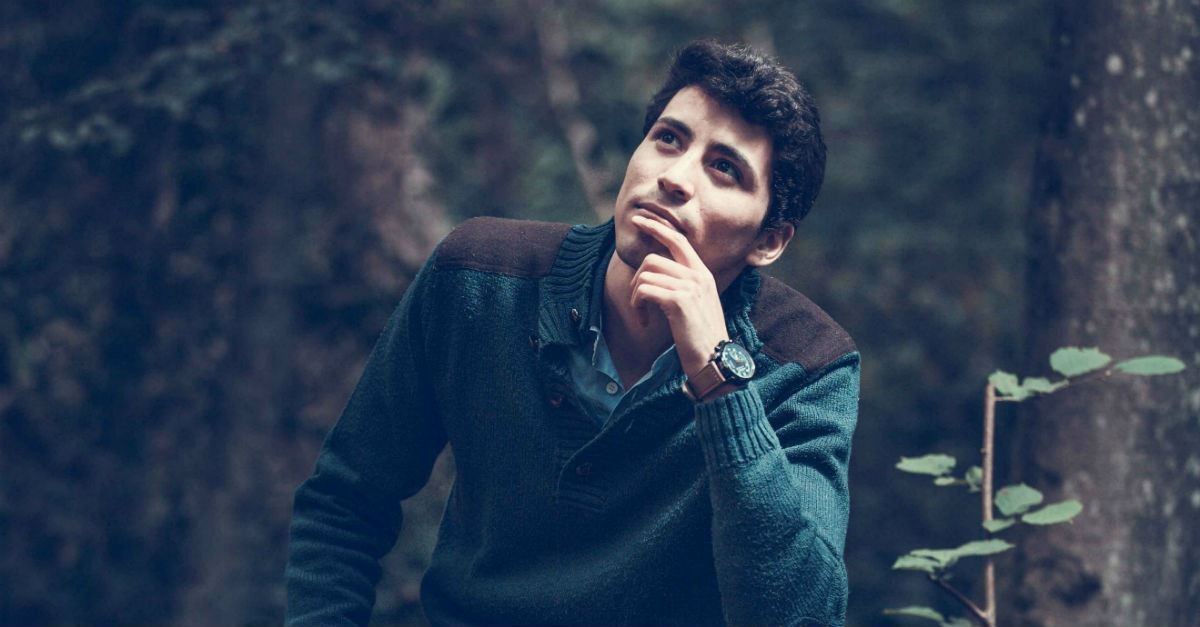 “And I heard the number of them which were sealed: and there were sealed an hundred and forty and four thousand of all the tribes of the children of Israel.” (Revelation 7:4)

Who is included in the 144,000? Much debate and discord has resulted from the study of exactly who the 144,000 in Revelation are.

Christians agree the 144,000 does not denote the total of souls throughout history who will be ultimately be saved from the wrath of eternal damnation.

Generally, Christians either interpret this verse as literally 144,000 people, or they believe it is a definite number to symbolize an indefinite number of people.

One can believe the number in Scripture is a definite count and still have the hope of attaining heaven.

This futuristic count refers to the theory that the 144,000 are “sealed Jews,” protected from the wrath of the Antichrist during the tribulation period.  This group of people will evangelize the world during this period, leading the salvation of millions referenced in Revelation 7:9.

The tribal distinctions referred to in Revelation were eliminated well before the writing of John.

Additionally, one could logically adhere to the opinion that the separation of tribes was used to symbolize the numerous Christian denominations and their equality in number of inclusion. No one will be excluded or granted partiality based upon lineage.

Symbolic Theory: 144,000 Is the Symbol of Completeness

Numerology could certainly be in play for the usage of the number 144,000. “Twelve” is utilized to symbolize completeness, perfection, and God’s power throughout the Bible, i.e. 12 tribes of Israel and 12 disciples of Jesus.

In reference to the 144,000, “12 is multiplied by itself and then again by a thousand, indicating completeness and perfection to the ultimate degree,” according to James Coffman’s commentary.

In his sermon entitled “The Believer’s Glad Prospects,” Charles Spurgeon gave an explanation of Revelation 7:4-9.

The 12,000 from each of the 12 tribes with Judah and Benjamin joined together stand in equal position. Spurgeon declared “the day shall come when first and last shall rejoin together in the equal blessing of the Most High.” He noted the tribe of Dan is missing but explained “we shall never understand all the things of God.”

Spurgeon described the “great multitude, which no man could number” as the “great gather of the Gentile multitude redeemed by blood, numbered by God, never to be numbered by men, being like the sand on the seashore, innumerable!”

Hanegraaff also points out other instances in the Bible where whole numbers are used symbolically.

1. It may encourage delaying a decision for personal salvation.

Unfortunately, many in our society utilize the Scripture detailing the sealing of the 144,000 as justification for delaying a decision for their own personal salvation, thinking many will be saved after the rapture of the church.

But the Bible does not allow an opportunity for salvation for those who reject salvation prior to the rapture. The condition of those who are alive at the time of the rapture of the church will be sealed. The saved will be ultimately and forever redeemed, while those who are lost will be destined for judgment.

2. Many Christians prefer a literal interpretation of Revelation.

Those who prefer a strictly literal interpretation of Revelation have issue with the symbolistic approach of the 144,000.  The black-letter approach believes 144,000 means exactly what was written.

The Jehovah Witnessreligion holds to the belief the 144,000 represent the total number of saints who will ascend to the heavenly church. Most Christians who don’t follow the Jehovah’s Witness doctrine have generally assumed that the rest of us not included in the 144,00 are destined for hell.

However, this generality is not true because, according to the Watchtower publication, the Jehovah Witness belief is the rest of the saved will live on God’s glorified earth while being ruled by the 144,000 who will either ascend to heaven or also be on the glorified earth.

1. Abraham, Isaac, and Jacob did not belong to a specific tribe of Israel.

Further, if we were to accept that the only saved individuals will originate from the designated 12 tribes, we would adhere to the resulting logic that Abraham, Isaac, and Jacob did not make it as they were not from any of the tribes of Israel.

This result would be contrary to Matthew 8:11, which states, “And I say unto you, That many shall come from the east and west, and shall sit down with Abraham, and Isaac, and Jacob, in the kingdom of heaven.”

Additionally, if this were to be accepted, one would be of the belief Joshua and Samson would both be absent from heaven since the tribes of Ephraim and Dan were excluded from the 144,000.

Therefore, the 144,000 is likely not a tally of the only believers reserved for heaven.