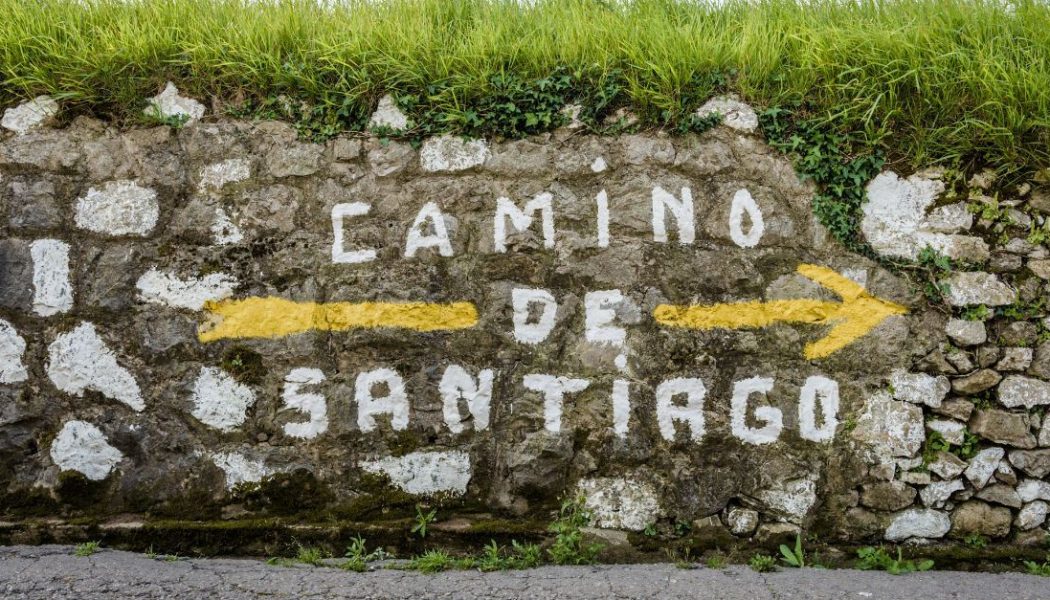 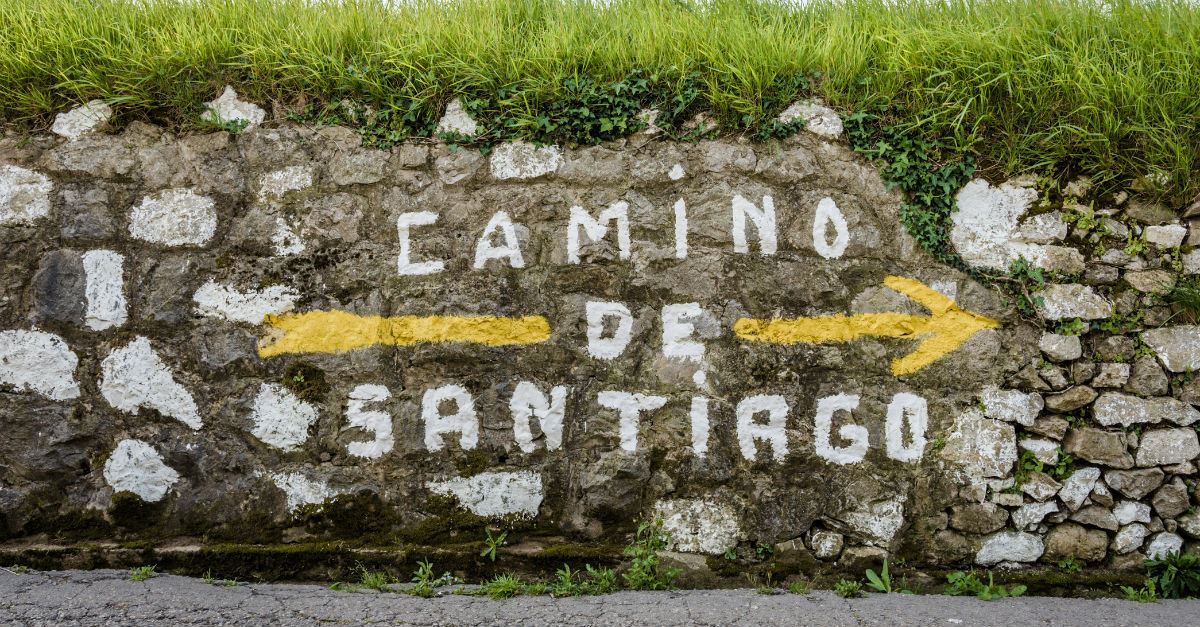 After James was martyred, legend places his remains in Spain, where they are supposedly enshrined in a cathedral known as the Cathedral of Santiago de Compostela.

Since the Middle Ages, people have walked from certain starting points across Europe to his tomb along pilgrimage routes that have become known as the Way of St. James.

Who was St. James the Greater?

James the Greater was the son of Zebedee and Salome and the brother of John the Evangelist. Scripture recounts that after calling Simon Peter and Andrew to be his first disciples, Jesus then called James and his brother John to follow Him (Mark 1:16-20). Upon being summoned by Jesus, the brothers immediately left everything behind to follow Christ (Mark 1:20).

James and John were believed to have fiery tempers. In fact, Jesus nicknamed them the “sons of thunder” (Mark 3:17) perhaps because of the zealous temperament the brothers showed in wanting to destroy a Samaritan village that had refused to show Jesus hospitality (Luke 9:51-56); or because of their brazen request to be seated on the right and left of Jesus in heaven (Mark 10:35-40).

Some believe that James the Greater was Jesus’ cousin, noting that there is evidence in Scripture of their mothers being sisters (Matthew 27:55-56; Mark 15:40-42; John 19:25). Whether Jesus and James were related or not, James —along with his brother John and the Apostle Peter—were Jesus’ three most trusted disciples. As part of Jesus’ “inner circle,” these three apostles were allowed to know His identity and power more extensively than the other disciples.

In particular, Jesus gave James the Greater, John, and Peter the privilege of witnessing three key moments in His ministry:

James the Greater was the first apostle to be martyred and the only apostle aside from Judas Iscariot whose death is recorded in the Bible (Acts 12:1-2). Scholars believe that King Herod Agrippa ordered the beheading of James in 44 A.D. in Jerusalem.

The Bible is silent as to the resting place of James’ remains. However, a medieval legend holds that James the Greater had preached in Spain during his lifetime and that, after his death, his remains were transported to Spain for burial. In the ninth century, the tomb of St. James (known as Santiago in Spanish) was believed to have been rediscovered in Spain. Those remains were later enshrined in the Cathedral of Santiago de Compostela in Galicia (northwestern), Spain, where they remain today.

The Way of St. James: One of the Oldest and Most Prominent Pilgrimages

During the journey, travelers are given a “Pilgrim’s Passport,” which they get stamped at designated areas along the routes as evidence that they’ve completed certain portions of the trip. Travelers also have access along the Way to structures built over the centuries to accommodate their needs, including hotels, hostels, hospitals, churches, monasteries, and bridges.

The pilgrimage ends upon arrival at the Cathedral of Santiago de Compostela. Inside this ancient Cathedral, the pilgrims can obtain a certificate of accomplishment known as a Compostela, visit the supposed tomb of St. James the Greater, and attend a Pilgrim’s Mass.

Dolores Smyth is a faith and parenting writer whose work has appeared in numerous print and online publications. You can read more of her work on Twitter @LolaWordSmyth.