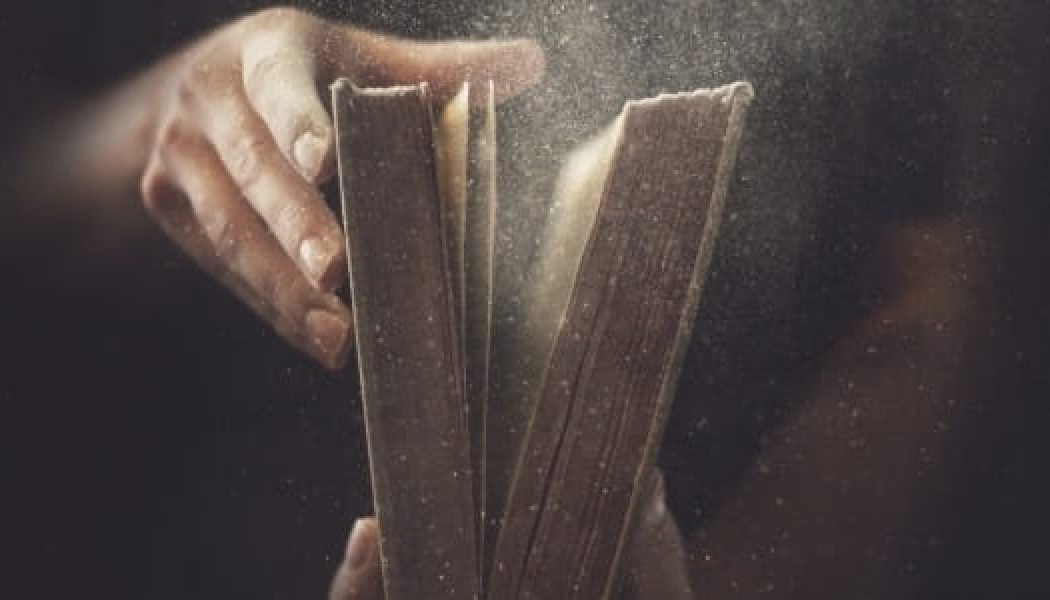 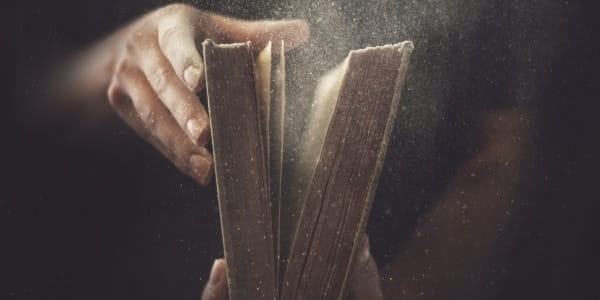 When asked about the way popular periodicals portray Christianity, Pastor Rick Warren once observed: “I think it’s disingenuous that magazines like ‘Newsweek’ know that their circulation goes up at Christmas and Easter if they put a spiritual issue on the cover, but it’s always bait and switch.”

Well, this week’s cover of Newsweek is no exception. It bears the appropriate title The Bible: So Misunderstood It’s a Sin by Kurt Eichenwald. In the article, Eichenwald highlights the problem of biblical illiteracy but then proceeds to make a stunning display of his own selectively presented and—there’s no better wording I can think of—downright ignorant attacks on Christianity. Among Eichenwald’s more obvious errors are (1) overstating Bible manuscript discrepancies (which do exist, but are minor… for more detail on that begin here and here), and (2) completely ignoring the credible historical testimony of Apostles and martyrs who were killed for refusing to deny Christ‘s teachings, deity, and claims. (C.S. Lewis’ apt phrase “chronological snobbery” comes to mind here.)

Eichenwald’s attacks have been responded to time and again throughout the centuries along with every other charge levelled against Christianity. They keep getting recycled because of two perennial facts: #1 they appeal to natural human doubt and #2 they make lots of money. It’s no secret that publishers know controversy sells. In his own words, Newsweek editor-in-chief James Impoco states: “In case you haven’t noticed, The Bible is news.”

Well, of course it is, Mr. Impoco… the way you tell it. Of course, this begs the question: “Who gets to say what the Bible says anyway?”

Having a Megaphone Isn’t the Same as Having Authority

Certainly, many who self-identify as “Christian” in the broadest sense are disqualified, as Eichenwald rightly points out. Many of the world’s worst examples of professing Christians are lampooned in the Newsweek article, as well they should be. They don’t speak for Christianity. Faithful Christians recognize them as frauds. That’s half of the solution. The other half is working with and supporting credible ministries that care about the truth. How do we recognize the good ones? Fortunately, the Bible spells that out. There are certain kinds of leaders to follow, and they are the ones who get to say with authority what the Bible says. All other voices—including Kurt Eichenwald’s and even that of the mighty Newsweek magazine—are mere passing novelties. (For thorough rebuttals of Eichenwald’s screed, see Daniel Wallace’s and Darrell Bock’s responses.)

It needs to be pointed out that those who use the Bible to persuade others actually put themselves in a very dangerous place. They presume to speak for God as one of His spokespeople. (And, yes, I include myself here.) According to James 3:1, such people are considered “teachers.” Teachers are subject to strict judgment both for their character and for how well they handle Scripture. Because biblical literacy is at an all-time low, the naïve give equal weight to every opinion about the Bible. Many are unable to spot illegitimate teachers who sow confusion. A true teacher of the Bible, however, has certain observable character qualities. Titus and 1Timothy tell us they are…

“…above reproach, the husband of one wife… He must hold firm to the trustworthy word as taught, so that he may be able to give instruction in sound doctrine and also to rebuke those who contradict it.” Titus 1:5-9

“…above reproach, the husband of one wife, temperate, prudent, respectable, hospitable, able to teach” (1 Timothy 3:1-5).

In other words, those who declare “This is what the Bible says…” without meeting the above qualifications—be they writer, farmer, judge, professor, or president—put themselves under God’s condemnation as false teachers. Wielding a big megaphone like Newsweek isn’t the same as having true authority. The Christian faith is not a stand-alone artifact that’s subject to being picked apart by skeptics with an axe to grind. It’s a body of truth that is guarded and maintained by a community of the faithful who are led and taught by faithful men of God. Such qualified elders stand in an unbroken chain extending from the present day all the way back to Christ and the Apostles (2 Tim. 2:2). They may be hard to find, but they do exist and are far more worthy of attention than the cacophony of false teachers that are found in such abundance today.

Your turn: Are you often stumped by doubts or unable to respond to charges levelled at the Christian faith? Ask yourself this: Are you under the sound teaching of God’s Word by qualified elders? Could that be one of the reasons you are so easily tossed about with every wind of doctrine? (Eph. 4:14) What’s keeping you from seeking out and submitting to biblical pastoral leadership?