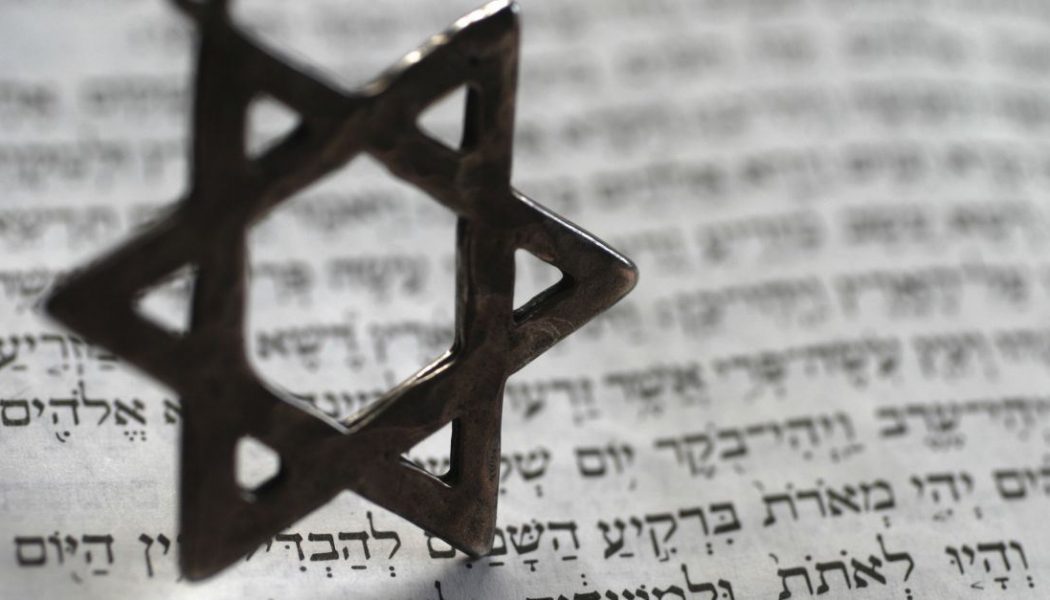 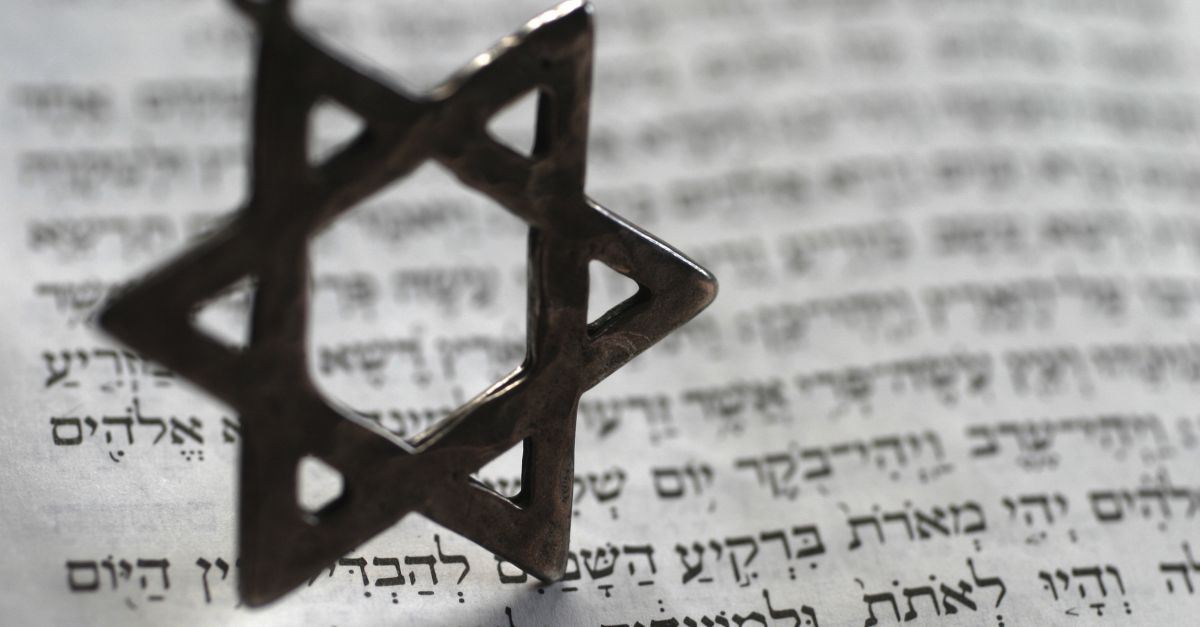 If you’ve heard of Hanukah, you might’ve heard of the Maccabees. This group of Jewish people revolted against the Seleucids, when Antiochus IV Epiphanes attempted to obliterate all Jewish culture.

If you have a Roman Catholic or Greek Orthodox background you may also recognize the books 1 and 2 Maccabees as part of Scripture canon, but if you hail from any other denomination, you likely do not.

This article will cover who the Maccabees where, a breakdown of the two Maccabees books, and what the Scriptural canon outside of 1 and 2 Maccabees has to say about these people.

Who were the Maccabees?

After Alexander the Great’s life cut off short, four generals divided his land into four territories. The Seleucids, one of the four spawning empires, took over the portion in which Israel resided as a part of their Hellenistic empire. Hellenism threatened to obliterate the identity of the Jewish people. Pressures to conform to the paganistic culture, instead of their monotheistic origins, had reached an all-time peak when Antiochus IV Epiphanes ruled over the region.

Antiochus IV Epiphanes prohibited Jewish practices and tried to woo the Israelite people into worship of Canaanite gods such as Baal. He went as far to erect an altar to Zeus and sacrifice a pig in the temple. Both of these—pagan god worship and the eating of pigs—were strictly forbidden in the Old Testament (Exodus 20:3, Deuteronomy 14:8).

One Jew, Mattathias, refused to conform to pressure. When a Greek official tried to make him sacrifice to a pagan deity, Mattathias killed him.

Soon after, his five sons—Judas, John, Simon, Eleazar, and Jonathan—led a revolt, recapturing Jerusalem three years later, cleansing the temple, and erecting a new altar. This commenced the eight-day celebration we now know by the name of Hanukah (“Dedication”) to celebrate the dedication of the cleansed temple.

A Breakdown of 1 and 2 Maccabees

Both Maccabees books essentially break down the history from Antiochus IV’s desecration to the Jewish revolt.

1 Maccabees begins the narrative after Alexander the Great’s death. It discusses how some Jews succumbed to the temptations of Hellenization. Antiochus robs the temple of its holy elements (such as the golden lampstand) and desecrated it. Religious persecution followed. A number of Israelites stand strong in their faith, refusing to be desecrated (somewhat similar to Daniel and his friends in Daniel 1).

The 1 Maccabees introduces us to Matthias and his son—later known as the Maccabean family. It shows how they resist pagan worship and some of their victories and alliances.

2 Maccabees “consists of a Greek synopsis of a five-volume history of the Maccabean Revolt written by Jason of Cyrene” (quote from this article).

What does the Bible say?

Aside from those denominations who hold both 1 and 2 Maccabees as canon, do the rest of the Old and New Testament have anything to say about the Maccabees or this time period?

Although outside of 1 and 2 Maccabees, the Maccabees family receives no mention, we do have a peek of the time period in which all these events take place in Daniel. Daniel’s vision of the ram and goat (Daniel 8) shows the goat (Alexander the Great’s) demise and the four horns—kingdoms—which grow from his empire.

Furthermore, in Daniel 8 and Daniel 12, we see a picture of the one who causes the abomination of desolation in which scholars often associate with Antiochus IV Epiphanies. This leader will trample on the Jewish people, take away Jewish sacrifice and rituals, and set up an abomination. Most theologians equate the abomination to the Zeus idol Antiochus placed in the temple.

Although not explicit, we can see parallels to Daniel’s faithful living and those of the Jews living during the time of Hellenistic persecution. Like Daniel, they refused to defile themselves (Daniel 1), and they often faced death or severe punishment for not conforming (Daniel 3, Daniel 6).

What does Athens have to do with Jerusalem? Everything.

We may wonder what a Jewish revolt in 100-200 years before Christ stepped onto the scene has to do with our everyday lives.

More than we would think.

Like the Maccabees, Christians will face great persecution for their beliefs in a culture that wants us to conform. Although, yes, Daniel 8 and 12 talk about Antiochus IV, theologians have also equated the figure in both narratives to Nero and to the antichrist. We will face a figure quite like Antiochus.

Like the Maccabees and Daniel, we will have to stand strong in our beliefs. Many Jews succumbed to the Hellenistic culture. And, to be frank, also succumbed to Babylonian pressures as well. In Daniel 3, only Daniel’s friends don’t bow to Nebuchadnezzar’s statue. That means hundreds if not thousands of Jews yielded their convictions. As Christians, many believers will fall away in the End Times. We have to be prepared to stand firm in our faith.

Hope Bolinger is a literary agent at C.Y.L.E. and a recent graduate of Taylor University’s professional writing program. More than 350 of her works have been featured in various publications ranging from Writer’s Digest to Keys for Kids. She has worked for various publishing companies, magazines, newspapers, and literary agencies and has edited the work of authors such as Jerry B. Jenkins and Michelle Medlock Adams. Her column “Hope’s Hacks,” tips and tricks to avoid writer’s block, reaches 3,000+ readers weekly and is featured monthly on Cyle Young’s blog, which receives 63,000+ monthly hits. Her modern-day Daniel, “Blaze,” (Illuminate YA) just released, and they just contracted the sequel. Find out more about her here.