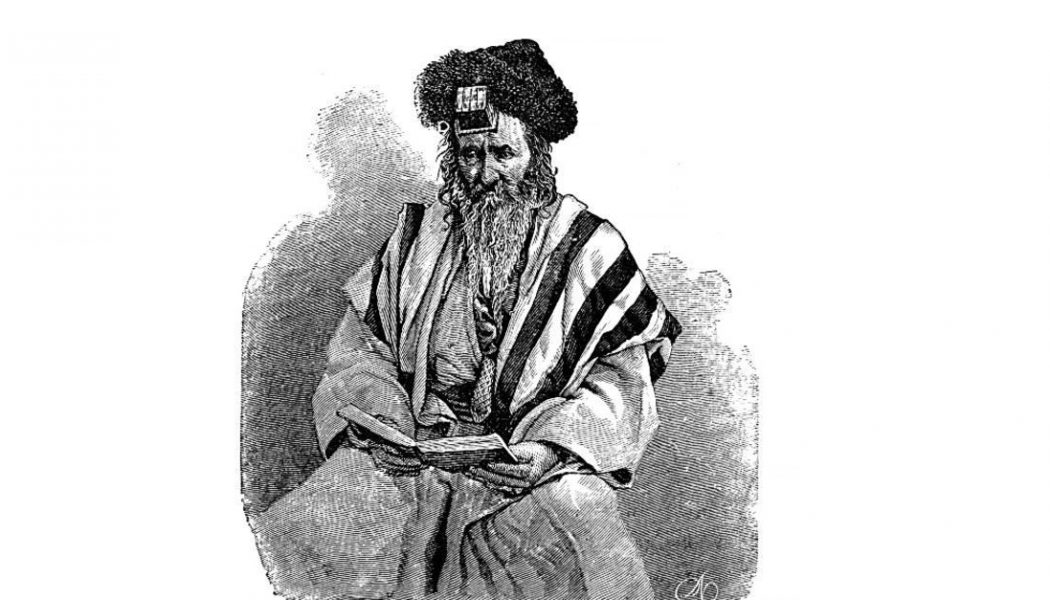 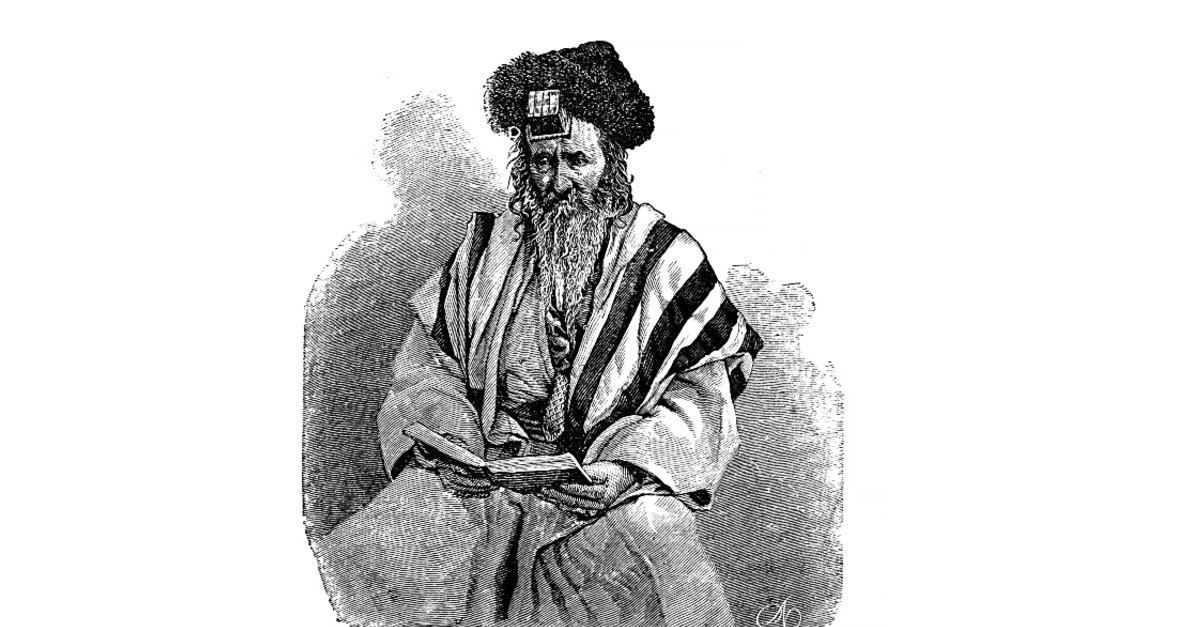 In first-century Israel, Sadducees were a religious faction that wielded societal power in nearly every aspect. These men hated Jesus and were the Jewish aristocrats of their day, known as much for their wealth and corruption as for their religious devotion.

In first-century Israel, Sadducees were a religious faction that wielded societal power in nearly every aspect except military—and for that they had the backing of their Roman benefactors. These were the Jewish aristocrats of their day, known as much for their wealth and corruption as for their religious devotion.

Although we can’t know for certain the origins of their name, a common belief is that it was derived from the name of prominent Old Testament High Priest, Zadok (2 Samuel 15:23-29; 1 Kings 2:35).

Role of Sadducees in the Bible

In Jesus’ time, Sadducees controlled the two most important institutions of Jewish society: The Jerusalem Temple (known as Herod’s Temple) and the Sanhedrin.

The Sanhedrin was the governing body for both religious and legal issues of the Jews. The leader of the Sanhedrin was a High Priest given king-like authority—and was almost always a Sadducee.

For instance, Annas and his son-in-law Caiaphas are two High Priests named in the New Testament (see Matthew 26:3 and Acts 4:6). Both were Sadducees—and both played critical roles in the execution of Jesus.

Here’s what we know about Sadducee theology:

In fact, wealth seems to have been the number one “belief” of the Sadducees. Modern archaeologists have uncovered a few ancient Sadducee homes, describing them as “the most opulent discovered to date in Jerusalem.”

How the Bible Describes Sadducees

Sadducees and “chief priests”—which they were—are mentioned in all four gospels and in Acts. None of those mentions are flattering. Consider this sampling:

– John the Baptist calls Sadducees a “brood of vipers” (Matthew 3:7)

– Jesus sternly warns his disciples against the deceptive teaching of the Sadducees (Matthew 16:1-12)

– A detachment of soldiers and officials is sent by the “chief priests” to arrest Jesus, and later instigate the cry to “Crucify! Crucify!” (John 18:3. 19:6).

Reading the New Testament accounts, it seems obvious our gospel writers had little respect for any Sadducee.

Why did Sadducees hate Jesus so much?

1. Jesus threatened their erroneous belief system; If Christ’s teaching was right then most of what they lived and taught was wrong.

2. Jesus threatened their cozy relationship with Rome and the political and societal benefits that provided.

Still, the most likely reason for such strong Sadducee opposition to Christ appears to be this:

The temple at Jerusalem is bustling with action. Devout Jews are streaming in to make sacrifices required by the Law of Moses.

A worshiper arrives with an animal. “No,” says the priest. “That animal is unsuitable for sacrifice. You’ll have to buy this one from me instead. For a fee.”

Oops, the worshiper presents the wrong currency, and now must exchange his money for Jewish shekels. For a fee. And finally, the unreasonably expensive transaction is made.

Moments later, another Jew arrives. “No!” says the priest again. He takes the previously “unsuitable” livestock and forces the new worshiper to buy it—for a fee. And so the cycle repeats itself, day after day, year after year.

It’s robbery, pure and simple. But that crooked scheme—among others—is how the Sadducees of Jesus’ day funded their lavish lifestyles and kept a tight grip on political power.

This temple sacrifice scheme (among other crimes) had been established by the Sadducee High Priest, Annas, and was enforced by what one theologian describes as “an extensive organized crime network in the temple, not unlike a quasi-religious mafia.” Corruption in the temple was so brazen, it was commonly known as the “Annas Bazaar”—a system through which Sadducee leaders stole fortunes from their helpless countrymen.

Until Jesus came along.

Acting under only His own authority, Jesus single-handedly drove the corrupt Sadducees out of the temple, shutting down their crooked operation for at least a day. And if John is correct regarding the timeline recorded in his gospel (I believe he is), Jesus likely drove out the Annas Bazaar twice—once at the beginning of his ministry, and once near the end (see Matthew 21:12-17; Mark 11:15-19; Luke 19:45-46; John 2:13-22).

This violent act of Christ was a premeditated, direct attack on Annas, Caiaphas, and the whole Sadducee system. It cost them wealth and put their entire “quasi-religious mafia” at great risk. If one itinerant rabbi could do such damage, what would happen if many rose up? One can easily see why that’d prompt a such a passionate desire to kill God’s one and only Son.

Interestingly enough, the Sadducees disappeared from history within a lifetime after the execution of Jesus. Their power was inextricably tied to the temple in Jerusalem. When it was destroyed by Roman General Titus in AD 70, the Sadducees simply couldn’t survive.