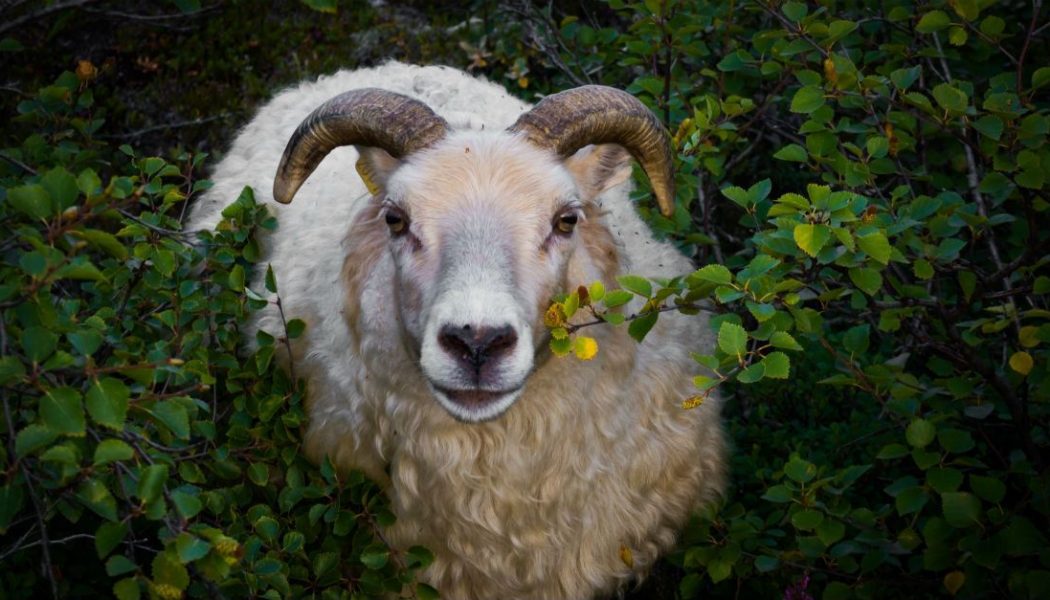 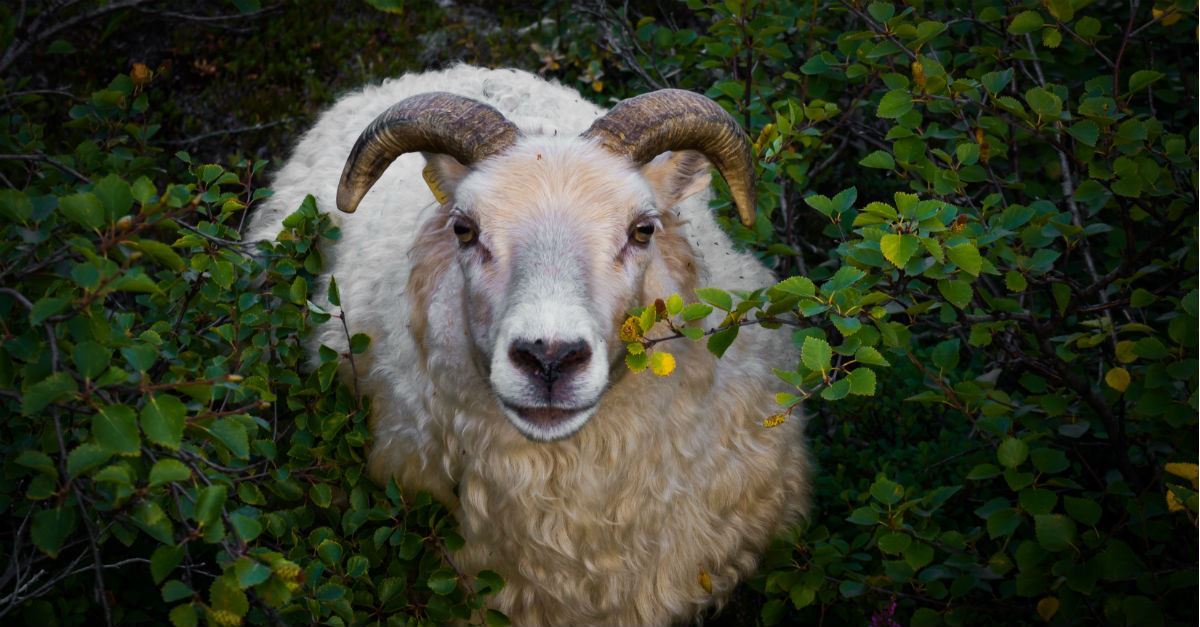 What does the horn of salvation mean?

In his “Exposition of the Bible,” John Gill illustrated the horn as being the force used to push, scatter, and destroy Israel’s enemies and save them from harm.

In Psalms 18:2, the power of the horn is described as “[t]he Lord is my rock, and my fortress, and my deliverer; my God, my strength, in whom I will trust; my buckler, and the horn of my salvation, and my high tower.”

Through this Scripture, we are able to see God’s stability and strength to protect:

“Praise be to the Lord, the God of Israel, because he has come to his people and redeemed them. He has raised up a horn of salvation for us in the house of his servant David” (Luke 1:68-69).

In order to understand the early significance of the “horn,” it is helpful to study its usage in the Old Testament sacrificial ceremonies.

Horns in the Ark of the Covenant

In Exodus 27:2, we find the instructions for building of the altar in the temple: “And thou shalt make the horns of it upon the four corners thereof: his horns shall be of the same: and thou shalt overlay it with brass.”

The horns were used to indicate the corners of the altar. The horns and the altar were to be made of the same wood. The brass overlay was required so that the horn could endure the fire and preserve the wood from destruction.

Our bodies are represented by the wood, and Christ’s blood is the brass overlay, which brightens and protects us from divine wrath.

The “Horn” is a symbol reflective of our Lord’s multifaceted powers. God has and will conquer every evil whether the opposition is spiritual or physical. He established the law for His people, which allowed man to realize his sinful nature. He sent forth this Son who provided the perfect sacrifice by being born of a virgin. This was of utmost importance, as sin was not imputed on Him.

Throughout his 33.3 years of life, he was sinless despite being tempted in every way as man is today.  His final act as a physical man was freely offering himself to death. He then conquered physical death by way of His resurrection which provided the path of our spiritual salvation.

The horn is representative of this perfect sacrifice. Our Lord also has the power to govern, protect, and preserve his believers on a present basis. His spirit leads, guides, and directs us when we allow His presence.

The “horn” also promises a future protection of all believers.  When Christ returns to the earth for all believers, we will be ultimately delivered from the presence of all evil.  The flesh of the believer will no longer be tempted by any of the things, princes, or principalities of this Earth.

In 1 Samuel 2:10, these powers are eloquently set out by saying, “[t]he adversaries of the Lord shall be broken to pieces; out of heaven shall be thunder upon them: the Lord shall judge the ends of the earth; and he shall give strength unto his king, and exalt the horn of his anointed.”

This scripture notes both the existence of evil and the omnipresence of God. The supremacy of His strength results in a great proclamation from his believers who testify of the victory through his power.

Horns in Prophecy: Daniel and Revelation

The prophet Daniel in 7:24 proclaims, “[a]nd the ten horns out of this kingdom are ten kings that shall arise: and another shall rise after them; and he shall be diverse from the first, and he shall subdue three kings.”

The “horns” in this instance are symbolic of the powers created by the formation of nations following the division of the Roman Empire. These nations are the “ten toes” seen by Nebuchadnezzar in the second chapter of Daniel.

The book of Revelation in 17:12, also mentions the prophetic illustration as well, by stating, “[a]nd the ten horns which thou sawest are ten kings which have received no kingdom as yet: but receive power as kings one hour with the beast; and their power shall be of one hour.”

Notice these horns are missing crowns as the beast has yet to be revealed with which they were to reign. The reign of the beast is to be established quickly but will likewise be short lived as referred by John in his usage of “one hour with the beast” and “their power shall be of one hour.”

The “horn of salvation” from Jesus Christ reflects an eternal and everlasting reign. His redemption results in salvation of souls in the present state and will ultimately result in the rapture and transformation of the physical body as well. Jesus conquered both death and the grave by the crucifixion and resurrection.

After the tribulation, the temptation and presence of sin will be likewise eliminated by the captivity of Satan. He will have conquered sin, the law, depravity of man, and Satan. For these victories and the anticipation thereof, we who place our faith in Jesus Christ are granted “The Horn of Salvation.”

In Joshua 6:4, the seven priests who carried the Ark of the Covenant around the city were required to “bear before the ark seven trumpets of rams’ horns: and the seventh day ye shall compass the city seven times, and the priests shall blow with the trumpets.”

Some commentators refer to these instruments made of reamed out ram’s horns as “jubilee trumpets.” These trumpets were used to remind the Israelites to remember and keep the law.

David, in Psalms 18:2 could not hide his excitement found in the protection and provision of his God. Once we fully comprehend the greatness and perfection of a believer’s salvation, we are unable to cease praising our Lord. We are to sound and warn a lost and dying world by resonating our “Horn of Salvation.”