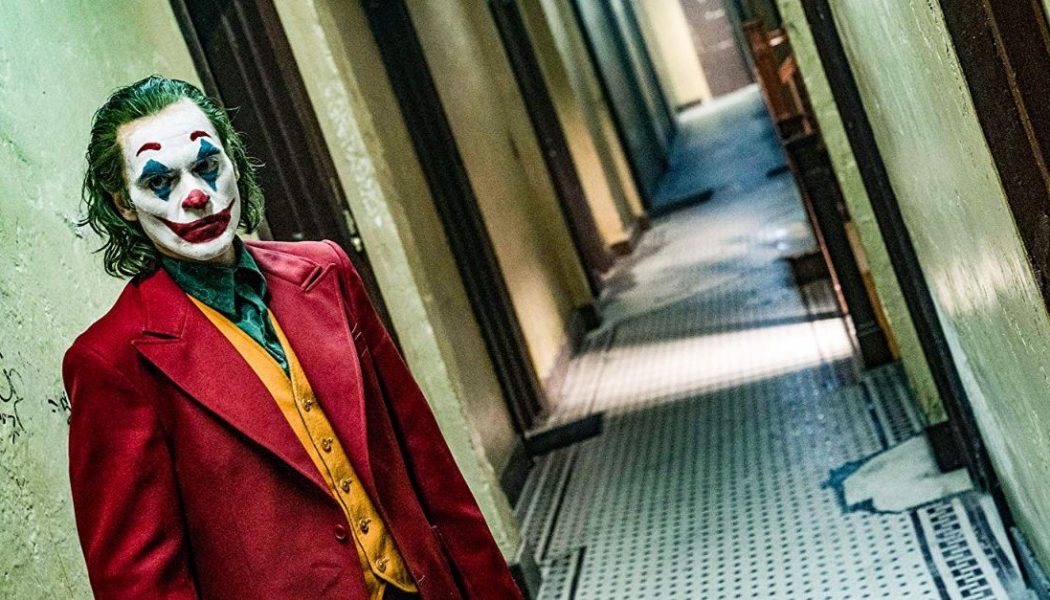 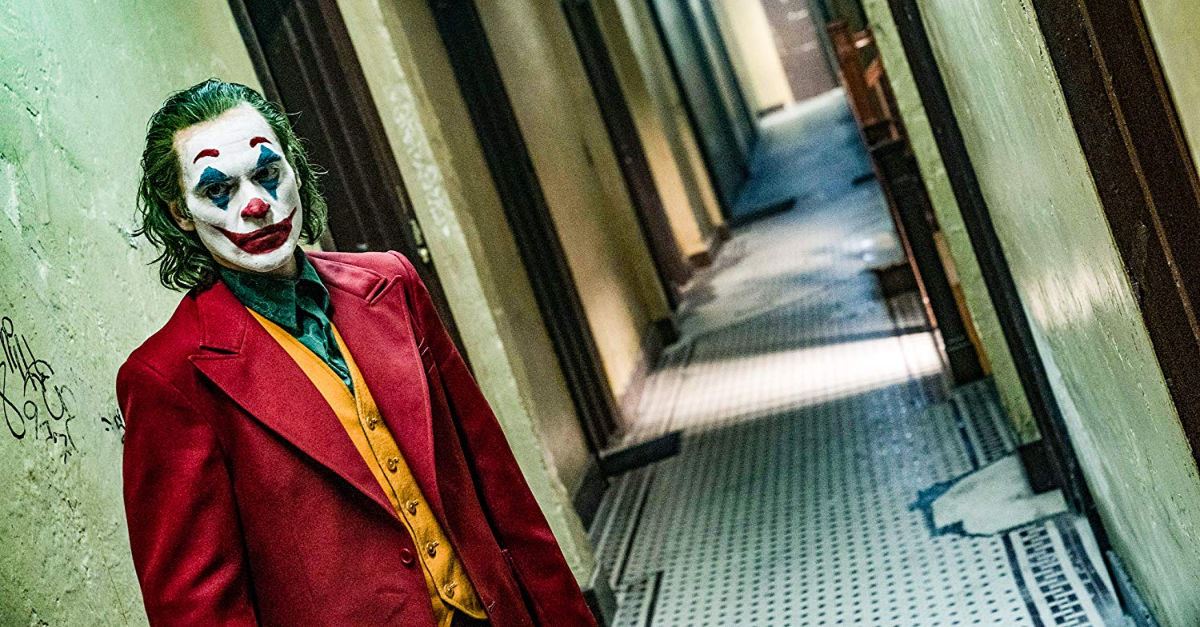 Several people, knowing that I am a DC Comics fan, asked if I had seen the new film, Joker, starring Joaquin Phoenix. The answer is no, for lots of reasons.

For one thing, any review or an IMDb search reveals rather quickly that the sort of graphic violence in this film is less like the sort of violence seen in appropriate film and literature—and more akin to the ancient gladiator games, rightly rejected by Christians (perhaps I will write more on this later).

But, secondarily, I didn’t see the film because I’m not a fan of the anti-hero turn in some genres of this medium.

The Rise and Fall of the Anti-Hero

Joker is, of course, in line with the “darker” turn in the comic realm rooted in 1990s deconstructions of the superhero idea such as Alan Moore’s brilliant Watchmen and The Killing Joke alongside Frank Miller’s The Dark Knight Returns.

The grittiness and realism of these works were a necessary corrective to the lingering effects of the silliness of some of the Silver Age’s heroes—especially the 1960s television series Batman. People familiar with the Batman mythos rightly saw that the character was not a wisecracking comedic figure, but a tortured orphan who dressed as a bat precisely because such would strike terror into the “superstitious and cowardly lot” that are criminals.

Media critic James Poniewozik traces the rise of the “grim, morally challenged” anti-hero to the post September 11 era in which heroes such as Batman and Superman often were modeled more after Jack Bauer than their previous iterations.

As Poniewozik puts it, “Superman, Batman, and company have escaped countless scrapes over the decades; they have been imprisoned, tortured, dipped in acid, killed, and resurrected. But they have never been conquered so thoroughly as they were by the anti-hero ethos.”

The Mystery of Iniquity

I tend to agree. Joker, of course, goes a step beyond anti-hero, to a film built around the villain, in the absence of his nemesis altogether, tracing the origins of the character’s madness. In the DC universe, though, Joker is one character who has famously resisted an origin story, with several contradictory explanations as to the roots of his villainy.

Such is the background of the forthcoming Three Jokers series by Geoff Johns and Jason Fabok. The ambiguity behind the Joker’s ultimate origins and motivations is, I think, quite appropriate given the way the character represents the ultimate irrationality and self-destructiveness of evil. Indeed, the Bible speaks in precisely such terms, of “the mystery of iniquity” (2 Thess. 2:7).

For the Christian, evil is not something explained with a simple syllogism, but instead provokes the question repeatedly, “How long, O Lord?” along with the ongoing imperative to oppose it. And, as with the character of the Joker, the more we see evil for what it is, the more we see how irrational and self-defeating it is. The devil is the one who “rages all the more because he knows his time is short” (Rev. 12:12).

Our Deepest Intution: Evil is Not Without a Nemesis

For me, the problem with unmitigated darkness in superhero stories is the mirror image of the problem with saccharine lightness in earlier versions of such stories. Neither rings true to our deepest intuitions.

We live in a cosmos that is both enlightened by grace and fallen into horror, that both groans at the reign of death and is amazed by the presence of grace. When stories present both of those realities we see something of what is already familiar, but unexpressed, within each of us. We see, as Flannery O’Connor put it about her own work: “the action of grace in territory held largely by the devil.”

That’s why I think the Watchmen deconstruction of superhero utopianism was necessary but cannot be the last word. That’s the reason, I suppose, that I enjoy Geoff Johns’ and Gary Frank’s unofficial Watchmen sequel, Doomsday Clock, in which the nihilistic Dr. Manhattan comes face-to-face with Superman as the symbol of hope. Throughout the pages of Doomsday Clock is an unrelenting critique of the darkening turn in superhero stories. That critique is welcome, and the story is riveting.

Pure Villainy is Void of Hope

Hope without obstacles is a boring story, as storytellers as far back as Homer have shown. But villainy without hope is just as boring, or maybe even more so. In the Oxford University Press work What Is a Superhero, Frank Verano looks at Alan Moore’s Killing Joke Joker origin, especially when the villain says to Batman, “You had a bad day once, am I right? Why else would you dress up like a flying rat?”

Verano notes that, of course, Bruce Wayne did indeed have a bad day, the murder of his parents in Crime Alley, and that the difference between the hero and the villain is not the presence of trauma; they both have that.

The difference is how they processed the trauma.

“Batman’s greatest social advantage over the Joker is likely Alfred Pennyworth, the Wayne family butler, whose morality, compassion, and presence as a strong role model in those highly formative years following his childhood trauma gave young Bruce a strong foundation through which to channel his reaction to his parents’ death,” Verano notes.

“In contrast, the Joker—who had no such social supports—‘snapped’ after his series of traumatic events and was reborn as an agent of chaos, terror, and fear who sought to inflict his skewed vision of the world as an irrational, absurd joke upon Gotham City,” Verano adds.

What Joker is Missing

What’s important to the story is the trauma, honestly seen, but what’s also important is the morality, the compassion, the presence, the grace. That’s what movies like Joker miss. And that’s why they don’t fully live up to the stories from which they come.

In the darkest night, we want stories that are honest about that darkness. But we also long to see a bat signal in that dark night, too, and to know that on the other end of that signal is hope.

3ct pink cz rhodium ring. Also read up on forex trading for beginners to get an idea of how currency is traded and other useful information. What rights you have over your data.