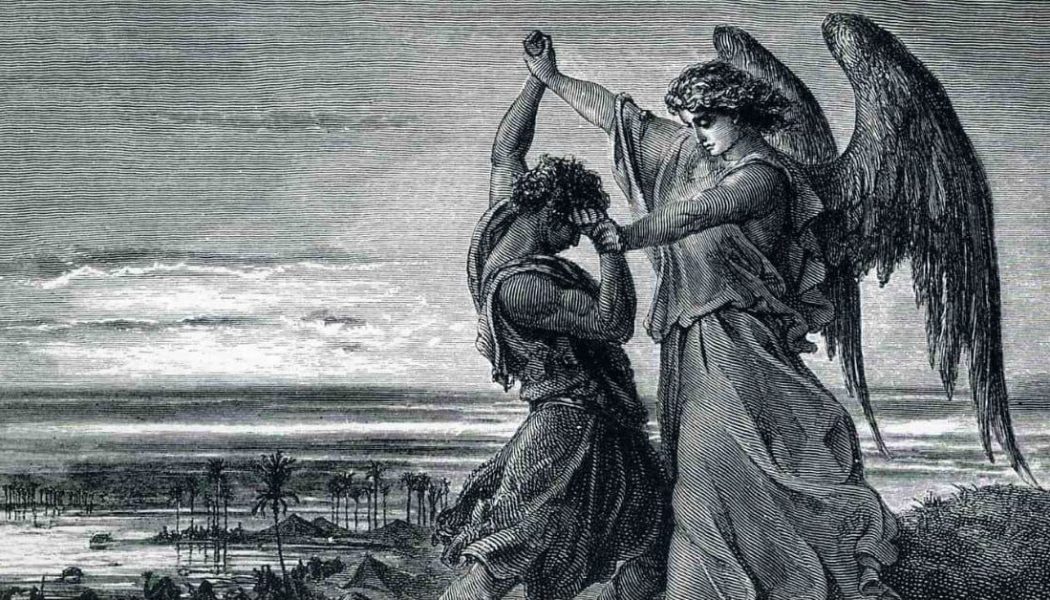 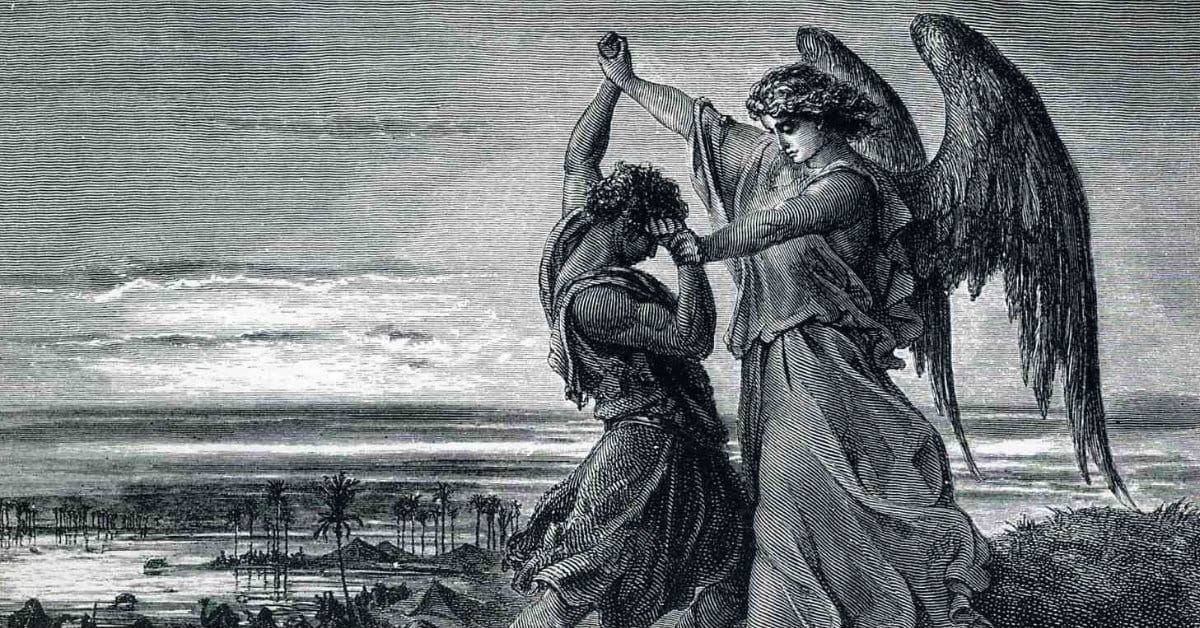 When is Jacob first mentioned in the Bible?

Jacob is first mentioned in the Bible in Genesis 25. When Jacob’s mother, Rebekah, was pregnant with him and his fraternal twin Esau, she inquired of God as to why her two babies were fighting in her womb (Genesis 25:22).

God replied that the enmity between the two brothers was a foreshadowing for the two nations that would arise from them – Jacob would be the forefather of Israel (Genesis 32:28, Genesis 35:10-13),  Esau of Edom (Genesis 36).  Additionally, Esau, the elder twin, would become the servant of Jacob, the younger (Genesis 25:23).

The name Jacob is derived from the Hebrew verbwhich means “to follow.” Jacob was born grabbing onto his twin brother Esau’s heel. Hence, Jacob means in Hebrew “one who follows on another’s heels” (Genesis 25:26).

Jacob’s intention to undermine his brother of both his birthright and father’s blessing also earned him the name of  “Supplanter” (Genesis 27:36).

How is Jacob’s character depicted in the Bible?

From the time of his birth until his wrestling encounter with God (Genesis 32:24-29, Jacob was associated with trickery and deception.

Jacob’s most notorious acts of trickery were committed against his twin brother Esau. Jacob offered his “famished” brother bowl of soup in exchange for his birthright as the firstborn son, which was a double portion of his father Isaac’s inheritance (Genesis 25:29-34). Moreover, Jacob robbed Esau of their father’s blessing (Genesis 27:1-29, Genesis 27:35), which had been the Esau’s right to receive.

Jacob also deceived his uncle Laban. In return for 20 years of service, Jacob tricked Laban into giving him his desired choice of wages – speckled and spotted sheep and goats – by stripping back the branches of poplar, almond, and plane trees and placing them at the watering troughs where the strongest animals came to drink and mate (Genesis 30:25-43).

What does the Bible say about Jacob?

Genesis 27:36: ‘Esau said, “Isn’t he rightly named Jacob? This is the second time he has taken advantage of me: He took my birthright, and now he’s taken my blessing!” Then he asked, “Haven’t you reserved any blessing for me?”’

Isaiah 41:14: “Do not be afraid, you worm Jacob, little Israel, do not fear, for I myself will help you,” declares the LORD, your Redeemer, the Holy One of Israel.”

Why did Jacob wrestle with God?

When Jacob was returning home to Canaan with his family after his many years of service under Laban, Jacob received the news that his brother, who had threatened to kill him for his past trickery, was on his way to meet him (Genesis 32:6).

Despite sending gifts of appeasement, Jacob was afraid for his life and family. He prayed to God for help and sent his family and possessions on ahead of him to protect them. Left alone in his camp, God came and wrestled with Jacob until daybreak (Genesis 32:24-29).

Jacob’s struggle with God is symbolic of his struggle with his inner self. God wanted to enter into a relationship with Jacob, however, he couldn’t do so until Jacob admitted his weakness of self-reliance, deceit, and trickery. When Jacob refused to surrender to God, a mere divine touch on Jacob’s hip forced the young man to surrender and admit his utter need for God (Genesis 25-26).

Meaning and Significance of Israel

God blessed Jacob and gave him a new name – Israel (Genesis 32:28) and with it a new identity. Jacob was no longer to be associated as the swindler and trickster of his past: He was a new creation, filled with God’s blessings with a divine purpose to establish the Israelite nation.

As a continuous reminder of their encounter and His blessing, God gave Jacob a permanent limp (Genesis 31-32).

How is Jacob’s story relevant today?

Like Jacob, we can enter into a relationship with Christ today by asking forgiveness for our sins and declaring God to be our Savior and Redeemer.

Through admitting our brokenness to Him, God can give us a new life as His children, and we can enter into an eternal relationship with Him, full of His blessings and good promises over our lives.

churchofjesuschrist.org, “Jacob and his family”