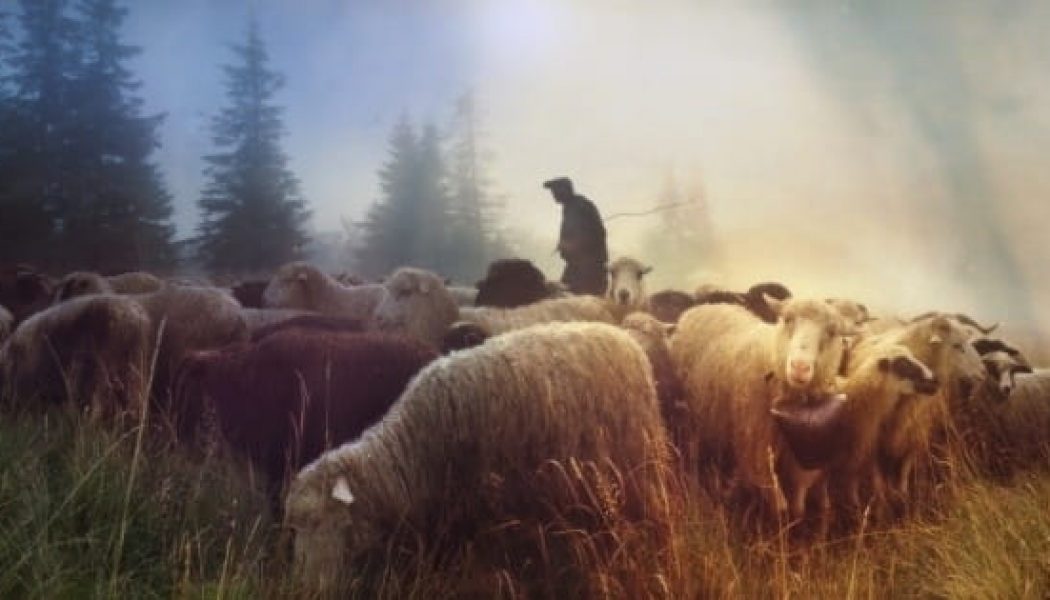 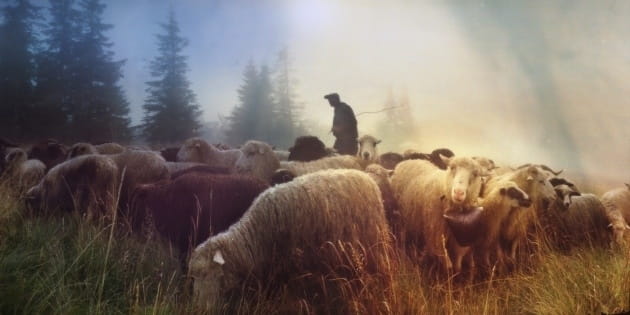 Does gentleness impress you? If it doesn’t, it should.

Like its cousin humility, gentleness is easily overlooked. It doesn’t draw attention to itself, because it’s too busy paying loving attention to another.

What exactly is gentleness? It’s not timidity or shyness. It’s certainly not weakness. Consider the mighty gentleness of God himself:

Behold, the Lord GOD comes with might, and his arm rules for him; behold, his reward is with him, and his recompense before him. He will tend his flock like a shepherd; he will gather the lambs in his arms; he will carry them in his bosom, and gently lead those that are with young. (Isa 40:10–11)

What then is gentleness? Gentleness is love, guided by self-control, applying just enough strength to serve someone in a way they can handle.

Love. Why does God gently attend to his people’s diverse needs? Because he loves them. Gentleness is love in action because love is what leads you to consider someone’s history, strengths, weaknesses, burdens—even their facial expression and tone of voice—and responsively adjust your bearing.

Applying just enough strength. Gentleness isn’t the opposite of strength but its wise application. No golfer uses a driver when he’s on the green five yards from the cup. Yet it’s still strength—not an ounce too much or too little—that enables him to sink the putt.

The apostle Paul writes, “Brothers, if anyone is caught in any transgression, you who are spiritual should restore him in a spirit of gentleness. Keep watch on yourself, lest you too be tempted” (Gal 6:1). People are breakable. Even when they hurt themselves, they still hurt. Gentleness helps you help someone put the pieces back together rather than compounding the fractures.

To serve someone.Gentleness doesn’t exist in a vacuum. Like most of the other fruits of the Spirit, gentleness is a relational virtue, a feature of how you treat another (Gal 5:22–23). And gentleness always aims at another’s good. Whether you’re coaxing a child into a swimming pool or dissuading a friend from sinning in response to being sinned against, gentleness serves others in love.

Christians should keep being gentle even when we’re not treated gently in return, precisely because that is how God has loved us in Christ. When we had done nothing but spurn him, God came to us in Christ: not to condemn, but to save; not to crush, but to comfort. So cherish the gentleness of Christ toward you, and be gentle as he is gentle.

Bobby Jamieson is a PhD candidate in New Testament at the University of Cambridge. He is the author of Sound Doctrine: How a Church Grows in the Love and Holiness of God (Crossway, 2013).