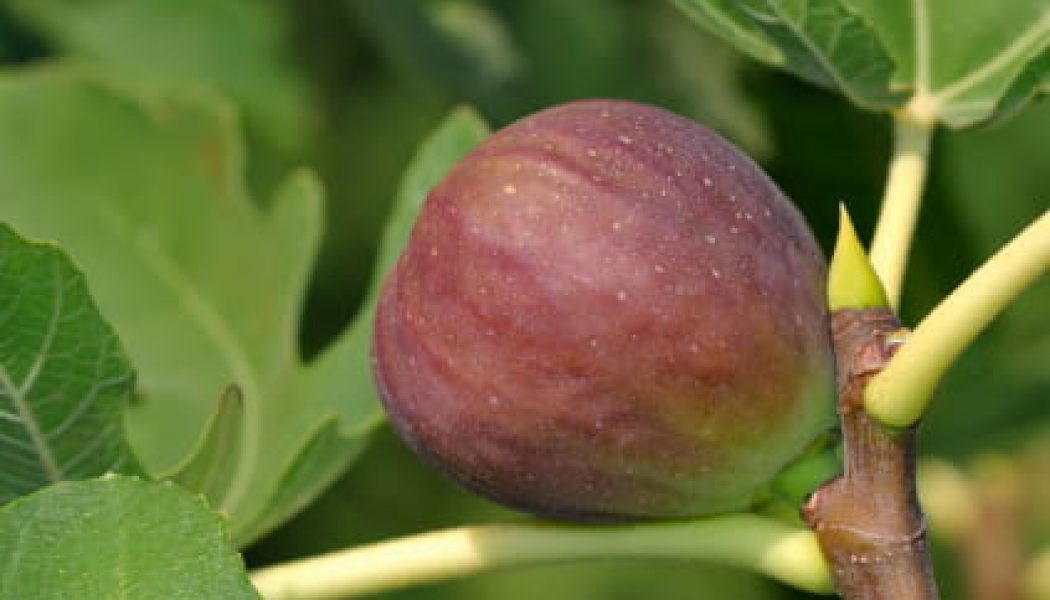 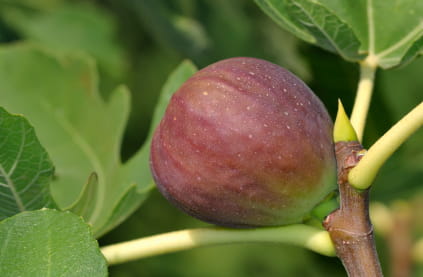 Fig trees are for making figs.

How did Jesus know the fig tree was barren? Because the leaves and the fruit typically appear at about the same time. To see a fig tree covered with leaves but with no fruit meant that it was barren.

Three insights will help us understand this story. First, in the Old Testament the fig tree often stood as a symbol for the nation of Israel (Jeremiah 8:13; Hosea 9:10). Second, we also need to observe that the cursing of the fig tree occurs on Monday of Jesus’ Passion Week, four days before his crucifixion. Third, this story is placed next to the story of Jesus cleansing the temple in Jerusalem (Matthew 21:12-17). The money lenders had turned the Lord’s house into a den of thieves. They were profiteers who exchanged foreign currency and also sold the animals that worshipers from distant towns would buy to sacrifice before the Lord. By shrewd marketing they could charge exorbitant rates and make a killing off the pilgrims who came to worship. The whole scene angered our Lord because he knew that the temple should be a house of prayer for all nations.

Cursing the fig tree was Jesus’ way of saying that the whole nation had become spiritually barren before the Lord. They had the form of religion but not the reality. They knew the right words to say, but their hearts were far from God.

What happened on Monday served as a foreshadowing of what was to come on Friday when Jesus was put to death like a common criminal.

Our Lord has no use for religion that is outward only and barren of the fruit of holiness and humility. Better to be irreligious than to be a “pretend believer” who goes through the motions and plays a religious game.

Jesus isn’t looking for a good show. He wants your heart to be his.

My Lord, deliver me from even the tiniest bit of religious pretense. May my life bring forth fruit that is pleasing in your eyes. Amen.

Why did Jesus curse the fig tree? How was that act a symbol of Israel’s true spiritual condition? Why does our Lord hate pretend religion so much? What sort of fruit pleases the Lord? What is your life producing right now? Pray for fruit in your life that honors the Lord.