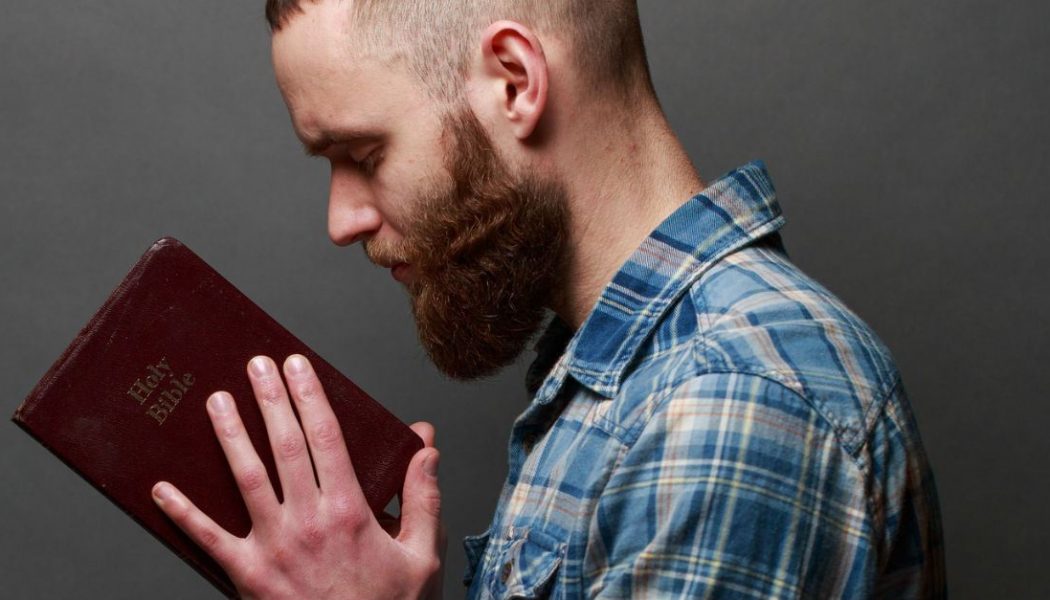 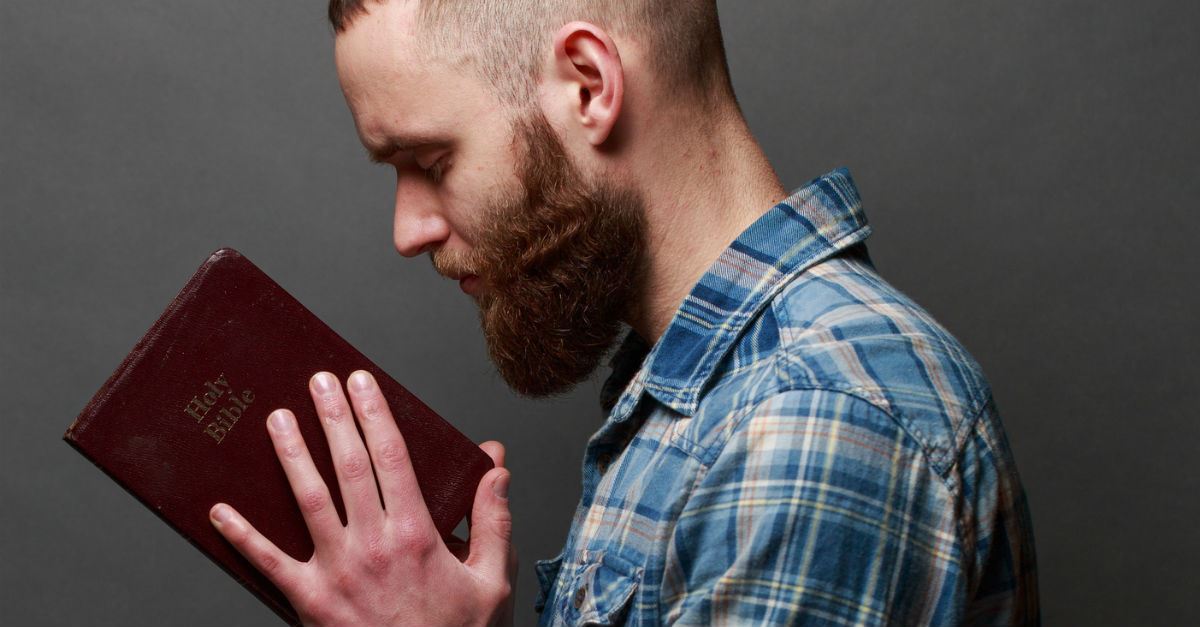 Inerrancy. A word that can arouse passion and even division. A concept that is often used as a test of the faith. A line in the sand that divides the church.

On one side are those who hold to the truthfulness of the Scripture. On the other side are those who see at least some amount of error in the Bible. The issue is often cast as clear-cut. Either you hold to inerrancy. Or you don’t. Either the Bible is truthful; all of it. Or it contains some level of error.

Yet, is it as simple as that?

I have struggled with the concept of inerrancy over the years. And have finally come to recognize that my issue is not with the truthfulness of Scripture. I wholeheartedly agree that it is truthful in all that it teaches and affirms (John 17:17).

An Erroneous Implication of Inerrancy

My issue with inerrancy is with what many people take it to imply. They want, as much as possible, to interpret the narrative portions of the Scripture in a strictly literal manner. But they fail to recognize that the Bible was not written to a 21st century western audience.

Instead, it was written between 3500 and 2000 years ago. To a pre-scientific culture with a different view of relating history. A culture with a very different way of viewing the world. A culture more concerned with the message than the literalness of the account.

We need to take that cultural difference into account when seeking the truth of the Scripture. Rather than applying a 21st century, strictly literal, interpretation to the Bible, we should focus on the truth of its message. A message that is as applicable to the church today as it was to its original audience.

The Inspired Word of God

It’s important to look at the issue of Biblical inspiration because it will affect your view of inerrancy.

While there are several distinct views of inspiration, what is important is that the Bible is inspired. It is God-breathed (2 Timothy 3:16). Regardless the level of human involvement in the production of the Bible, it is God’s word, given to us by the Holy Spirit (2 Peter 1:20-21).

I do not personally believe that God dictated every word in the Bible to the human authors. However, I do believe that what it has to teach us is what he wants us to know.

So just what is inerrancy?

The term itself is not particularly old, but the thought behind it is. Inerrancy has to do with the truthfulness of the Scriptures.

Does it tell me the truth, the whole truth, and nothing but the truth? Does it contain some mixture of error? Or does it even contain any truth?

The Church’s recent emphasis on inerrancy is a push back against those who would advocate that at least some of the Bible is in error in what it has to say.

One of the most well known attempts to define inerrancy is the Chicago Statement on Biblical Inerrancy. Many denominations and churches have also included a section in their doctrinal statement in affirmation of inerrancy.

Some Issues with Claiming Biblical Inerrancy

I do not have a problem with inerrancy per se. I do believe in the truthfulness of the Bible. However, all too often, I find that it means more than that to many who use the term. Their claims of inerrancy are actually claims about a specific interpretation of the Scripture. They are equating what they believe the Bible says with what it actually says. Unfortunately, those are not always the same thing.

Today, most of us would laugh at the person who claimed that if you held to the inerrancy of the Bible you must believe that it teaches the earth is flat. But that was not always true.

Example 2: The Heresy of Heliocentricity

Then along came Nicolaus Copernicus and the Copernican Revolution. Copernicus claimed that the earth, and other planets, actually orbited the sun; a theory that came to be known as heliocentricity. The earth was not actually at the center of the universe. Heresy. For 200 years, the church fought against this notion, banning books, and censuring its proponents.

Yet ultimately, they accepted the truth of it. Today we understand those expressions in the Scripture to be phenomenological rather than literal. Nevertheless, in 1543, when Copernicus published his theory, inerrancy demanded a geocentric model of the universe, a model putting the earth at the center. Was the Bible in error? Or was the current interpretation of those particular passages in error?

Example 3: The Modern Heresy of an Old Earth and Evolution

Many, if not most, of today’s advocates of inerrancy hold to a quite different belief. One that holds to a relatively recent creation of the universe. Created in its current form. Created in six 24-hour days. That God directly created all life. Especially humanity. Inerrancy demands it. After all, that is what the inerrant Scripture teaches. To proclaim something different than that would be to deny the truthfulness of the Bible.

However, is that what the Bible, and the first chapter of Genesis, teaches? Or could it be that God is accommodating his message to the language and understating of ancient Israel. Looking to teach them something more important than the mechanisms of creation. That he is the creator of all that is. That humanity is his image bearer. And that he has put all of creation under our authority as his vice-regents on earth.

The truthfulness of the Scripture does not hang on taking every word of the first chapter of Genesis as literal facts.

Yet I generally prefer not to use the term “inerrancy,” not because I believe the Bible is errant. Rather, because I disagree with what I see as the unnecessary baggage that too often accompanies the term.

Ed Jarrett is a long time follower of Jesus and a member of Sylvan Way Baptist Church. He has been a Bible teacher for over 40 years and regularly blogs at A Clay Jar. You can also follow him on Twitter or Facebook. Ed is married, the father of two, and grandfather of two lovely girls. He is retired and currently enjoys his gardens and backpacking.