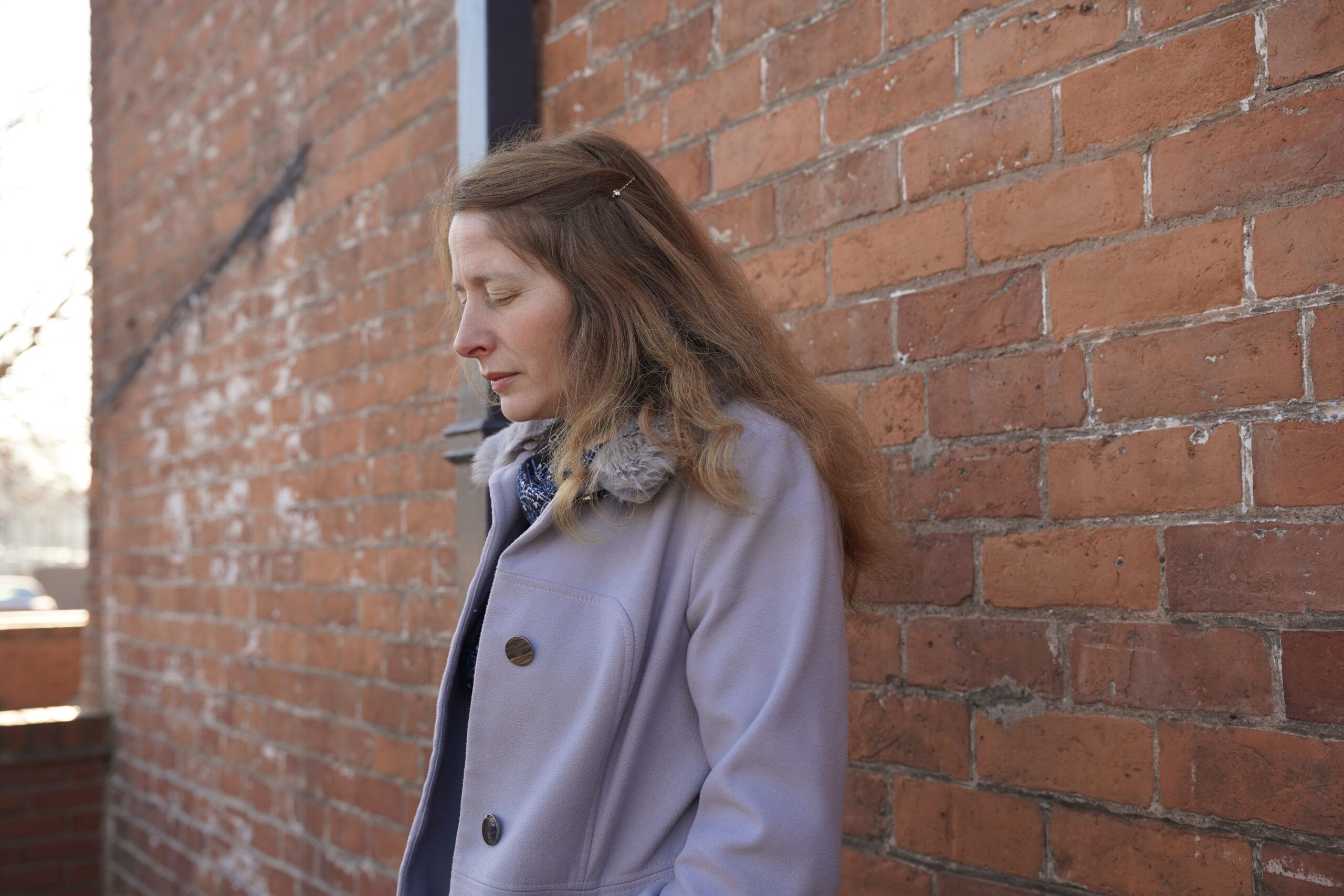 Vaughan-Spruce was carrying no placards or signs. After her arrest, she was shown pictures of herself quietly standing in the vicinity of the abortion clinic in Kings Norton, Birmingham.

She had been spotted near the clinic three times, and when asked about these occasions, she explained that she might have been praying, but she may also have been thinking about other things. Her thoughts, she explained, were all peaceful and not worthy of being criminalized.

Speaking about her work, Vaughan-Spruce said: “I have devoted much of my life to supporting women in crisis pregnancies with everything that they need to make an empowered choice for motherhood.”

“My faith is a central part of who I am, so sometimes I’ll stand or walk near an abortion facility and pray about this issue. This is something I’ve done pretty much every week for around the last 20 years of my life.”

Buffer zones have been introduced around abortion clinics by many local councils in the U.K. Politicians are currently debating whether to introduce them nationally.

The proposed zone would be a 150-meter radius around abortion clinics.

Expert hosting reviews and advice. Your very own domain shop awaits | cancel your existing domain renewals today | 100% newbie friendly. Some of the best ways for generating real estate leads are through social media, blogging and seo.