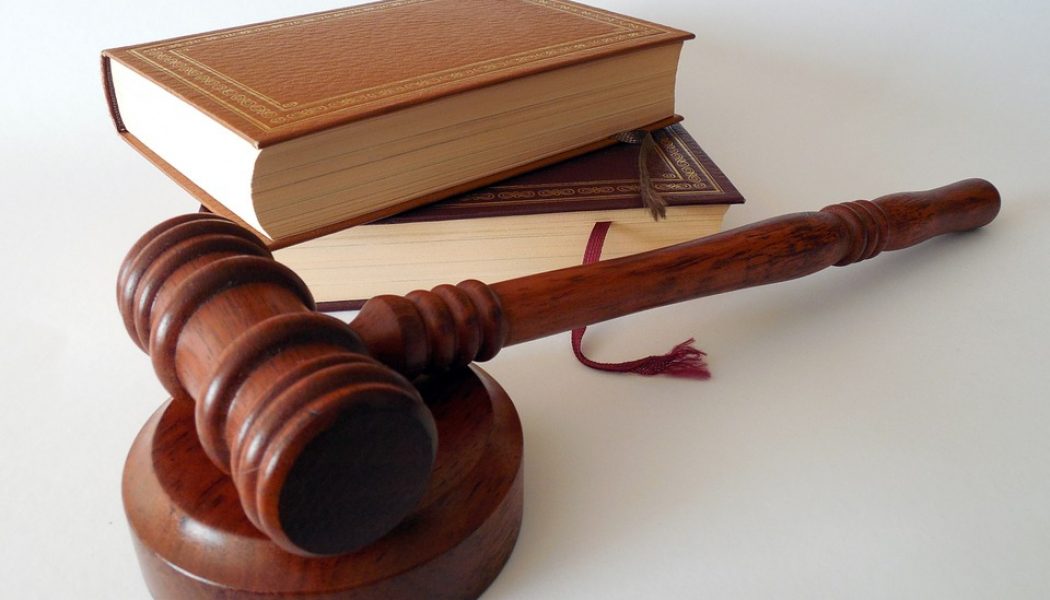 The situation of the man in this commercial reminds me of modern life in general. We talk a lot about freedom, but compulsiveness, addiction, and lack of self-control are more the case with the average person.

We have collectively rejected the “Ten Big Laws of God,” declaring our freedom from being told what to do. But the result has not been that we have fewer laws; rather we now have thousands of “little laws,” imposed upon us through oppressive government, by which we are told what we must do under penalty of law.

Many cultural revolutionaries have marched under the banners of freedom and tolerance, but once having gained a foothold they have tyrannically forced their agenda on others by law. The talk of tolerance and respect for differences turned out to be just that—talk.

The man in this advertisement talks a lot about how important mobility is to him, but the reality of his life is far from his self-description. In fact, he seems quite unaware of his condition. Does he not seem familiar?