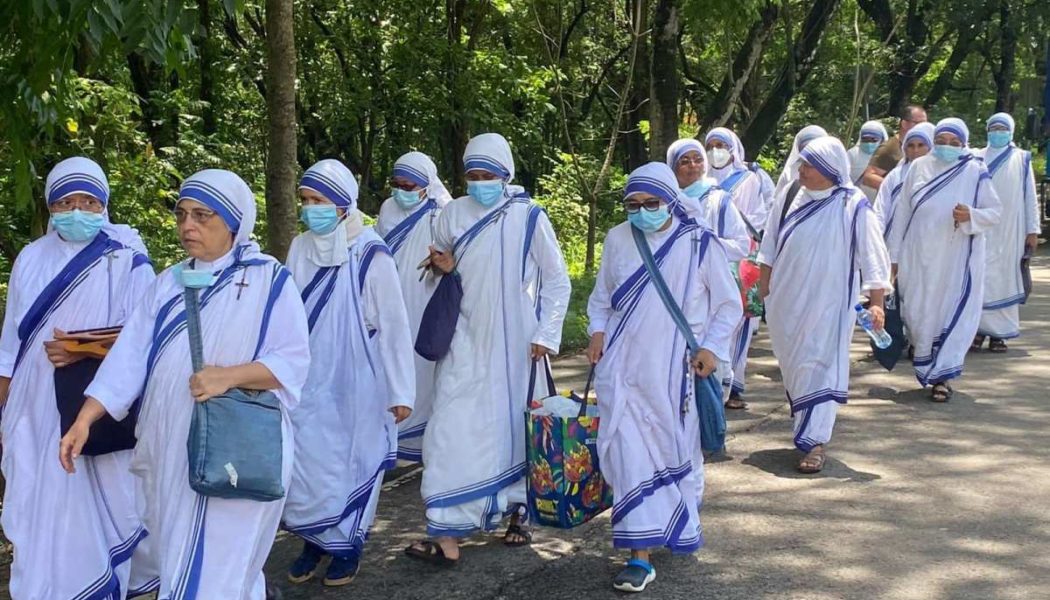 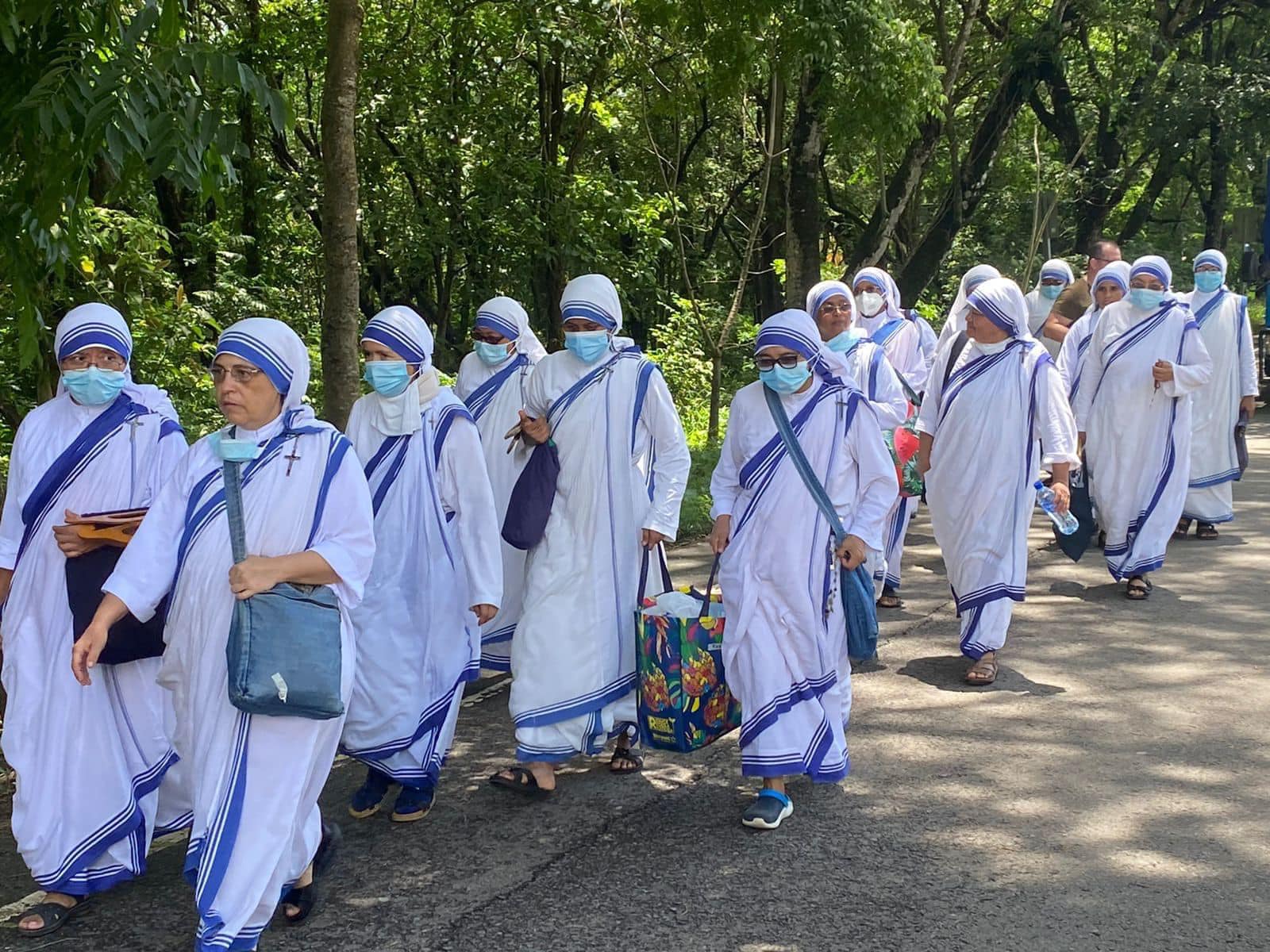 ROME – After the government of Daniel Ortega formally banned the work of the Missionaries of Charity in Nicaragua, the religious sisters were forced out of the country by police.

Before 8 a.m. on Wednesday, July 6, the 15 nuns of the order founded by Mother Teresa of Calcutta left their house in Managua, escorted by immigration authorities, reported La Prensa.

The government closed the association that provided them legal status to work in Nicaragua in mid-June. Sources confirmed to Crux that most of the nuns deported Wednesday are from India, but there are also members from Guatemala, the Philippines, Mexico, Ecuador, and Spain.

Ortega’s deportation order came almost four decades after he welcomed them to the country, after a visit from Mother Teresa.

La Prensa reported that the nuns went to Costa Rica, where the order has a religious house.

Bishop Manuel Eugenio Salazar Mora, of the Diocese of Tilaran, in Costa Rica, confirmed the arrival of the nuns.

“Our diocese is open to receive them, thank you for your example, dedication and service to the poorest of the poor,” he wrote.

He also offered prayers for the Catholic Church of Nicaragua.

Cardinal Leopoldo Brenes of Managua released a statement Monday lamenting the government’s decision to dissolve the Association of the Missionaries of Charity in Nicaragua, which gave the religious order legal status in the country.

“We deeply regret the pain of so many of our brothers and sisters who will no longer have the attention they received from the sisters,” he said.

The sisters maintained a nursery, a home for abused and abandoned girls and a home for the elderly in the archdiocese. They also administered a shelter for abandoned and abused teenagers in southwest Nicaragua, providing psychological help and comprehensive education, including teaching them trades to help them reintegrate into society.

According to a report by the General Directorate of Registration and Control of Non-Profit Organizations of the Ministry of the Interior, the Missionaries of Charity failed to comply “with their obligations” under the law that regulates them, as well as the law on money laundering, financing of terrorism and financing of the proliferation of weapons of mass destruction.

Another reason for dissolving the NGO, according to the Ministry of the Interior, is that their board of directors did not have enough Nicaraguan citizens. A law enacted two months ago mandated that only 25 percent of the board of directors can be foreigners.