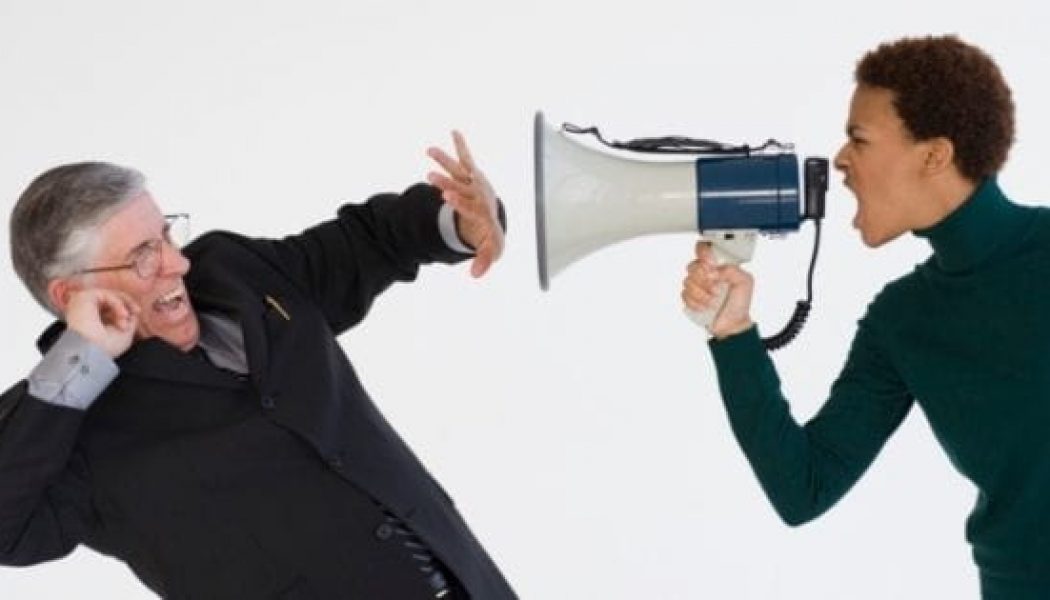 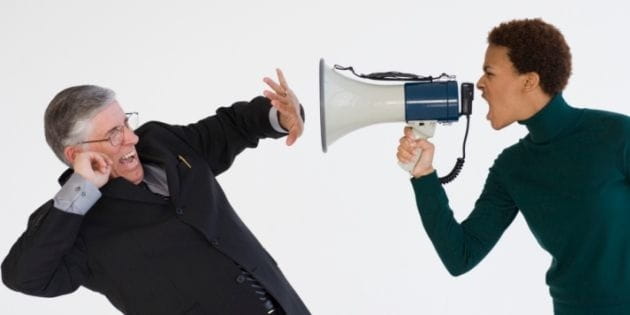 That’s a powerful claim, one with the ability to destroy. And like all weapons of mass destruction, it should be used with extreme caution.

A recent blog post highlighted 7 Heresies Inside the Church. As I read through the post, I noticed two things. Yes, the author correctly identified seven dangerous ideas that the church needs to watch closely today. But there isn’t a single heresy among them.

I think that’s a problem. Calling something a heresy when it isn’t contributes to other serious problems for the church today. To see why, let’s first take a look at what a “heresy” is. Then we can consider some reasons why it’s dangerous to label something as a heresy when it’s not.

What Is a Heresy?

Defining exactly what constitutes a heresy is harder than it seems. Some think a heresy is just whatever has been condemned at an ecumenical council. Others see any attempt to call something heresy as a pure power play, a way of protecting church authority, or an attempt to create an “other” against which the community can define itself. Still others see heresy as anything that corrupts the essential purity of the church.

There are reasons for each of these approaches. At the end of the day, though, the church has always been hesitant to call something heresy unless it has been determined by some authoritative body that the belief in question explicitly undermines the gospel itself.

Some clarifications are important here:

2.      It’s not a heresy just because it might undermine the gospel. There’s a difference between things that clearly undermine the biblical gospel (e.g. denying the deity of Christ) and things that could possibly undermine the gospel depending on how exactly you understand them (e.g. the relationship of faith and works). The church has generally been rather careful about using the label heresy, restricting it to beliefs in the first category, not the second.

3.     It’s not a heresy just because one person says so. People who connect heresy to power and authority are correct to do so. It’s not a heresy just because I say it is, but because recognized authorities in the church have determined it to be so. That of course leaves open the question of who qualifies as a “recognized authority” in the church. And this is why many Christians rely on the authority of the ecumenical councils, which have a unique status in being accepted by most Christian churches, and whose decisions have stood the test of time.

Traditionally, then, a heresy is any belief or practice that explicitly undermines the gospel and has been determined to be such by recognized ecclesial authorities, most importantly the decisions of the ecumenical councils.

Using that definition, it becomes clear why the 7 Heresies Inside the Church are not actually heresies. None explicitly undermine the gospel and none have been condemned as heresies by any recognized ecclesial authorities. They’re all wrong, and importantly so. But they’re not heresies.

That may seem like a minor distinction. But here’s why I think it’s important.

3 Reasons to Be Careful with the Heresy Label

1. It Waters Down the Word

If anything theologically mistaken qualifies as heresy, then most of my beliefs are heretical. After all, does anyone really want to claim that they understand any theological truth perfectly? Don’t we all mix some fallibility into even our best beliefs? If so, then aren’t all my beliefs heretical?

That’s actually one of the answers I was given when I asked why some people self-identify as a “heretic.” For them, the label is a form of theological humility, a way of acknowledging our limited grasp of God’s perfect truth.

Once we’ve equated heresy with error in this way, though, heresy loses any real meaning. And it blurs the line between minor struggles toward theological clarity and major errors that undermine the gospel.

2. It Contributes to Suspicions of Authority

As I mentioned earlier, many are inherently suspicious of any attempt to label something as a “heresy” because it feels like a pure power play. Instead of identifying a belief that legitimately undermines the gospel, they think institutional authorities use “heresy” as a label for identifying any belief that they dislike, distrust, or that undermines their authority.

This is particularly important because people know that “heresy” is more than just “wrong.” I could be wrong about whether baptism should be by immersion or by sprinkling, but few will question my eternal salvation over that point. If I’m a heretic, though, that’s something else entirely. Slap that label on me and people begin wondering whether I’m even a part of God’s people.

Thus, using “heresy” loosely just feeds suspicions that it’s a power play where authorities use labels to exclude people they don’t like, creating an us/them mentality that is more about maintaining power than pursuing truth. Unless we have clear reasons for saying that something explicitly undermines the gospel and can point to the careful process that legitimate authorities went through to make this decision, people will see this as confirmation that “heresy” is just a cover for preserving the status quo.

3. It Makes Salvation about Theological Precision

Finally, when we broaden the category of heresy to include all kinds of mistaken beliefs, we unintentionally introduce the idea that being truly saved is about theological precision. If being mistaken about something like how to interpret biblical prophecies is a heresy, then lots of apparently well-meaning Christians have actually been heretics and should immediately start examining themselves to see whether they are really Christians. (The church has always made a distinction, though, between people who hold a heretical belief without knowing that it is heretical, and people who willfully and intentionally continue to affirm something even after they’ve been instructed on why it is heretical.) Forget grace and faith, eternal destinies are secured by theological precision.

I teach theology for a living, so it should come as no surprise that I think theology and theological precision are both rather important. But I certainly wouldn’t want my eternal destiny to be established on the basis of how perfectly I have understood Christian theology. Perfect knowledge is no better than perfect works as a ground for salvation.

All of this suggests that we need to be more careful with the heresy label. But none of it suggests that we should stop using it entirely. Sometimes a heresy is a heresy. When duly designated ecclesial authorities have determined together that a belief explicitly undermines the truth of the gospel, as the church decided with heresies like Arianism and Pelagianism, we should not shy away for calling them what they are. To do less isn’t humble, it’s irresponsible.

The problem isn’t with the concept of heresy but with the ways that we have misused and abused the concept. While trying to search out error in the church, we haven’t been as mindful of the fact that the way we use the heresy label can create its own errors, some equally as dangerous as the ones we had in mind to begin with.

We all should stop calling people heretics…unless they are.